Zandile Msutwana returns to The Queen for the new season.
Zandile reprises her role as Vuyiswa after being booked off for months because of an on-set injury.
As you know, Thembisa Mdoda stepped in to play the character while Zandile medicated on R&R.
Vuyiswa makes her comeback on Monday 2 August, to launch a new investigation.
An investigation that could take down Hector (Rapulana Seiphemo) once and for all. 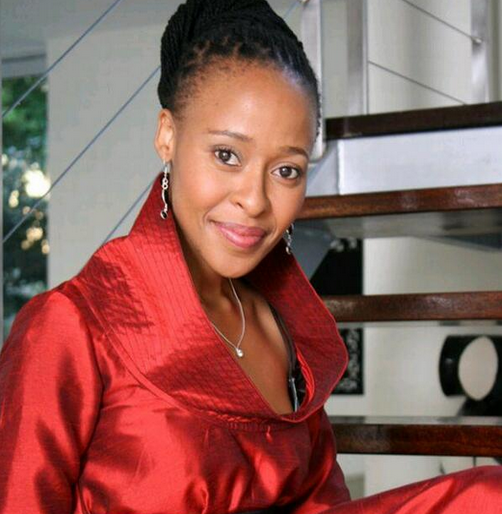 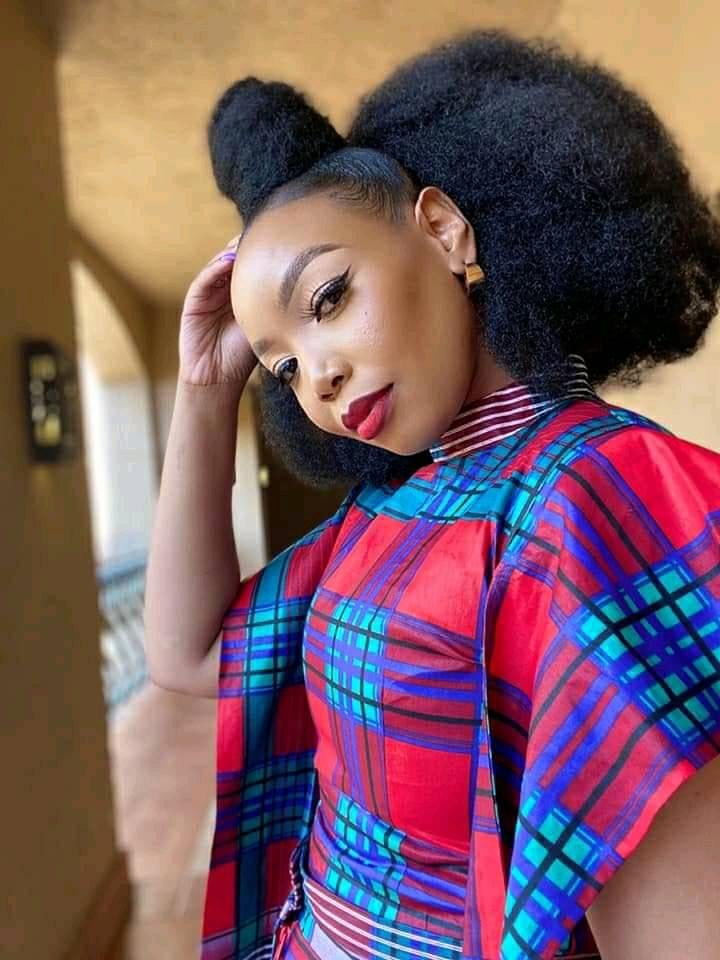 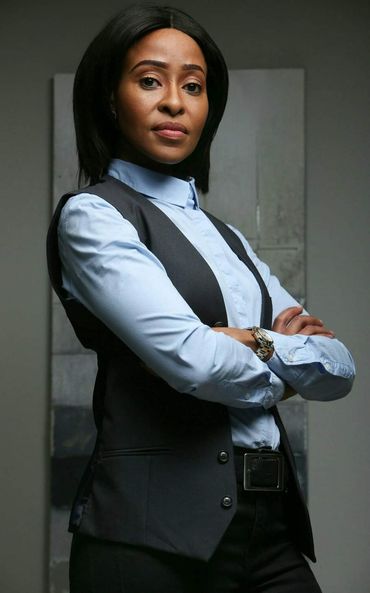 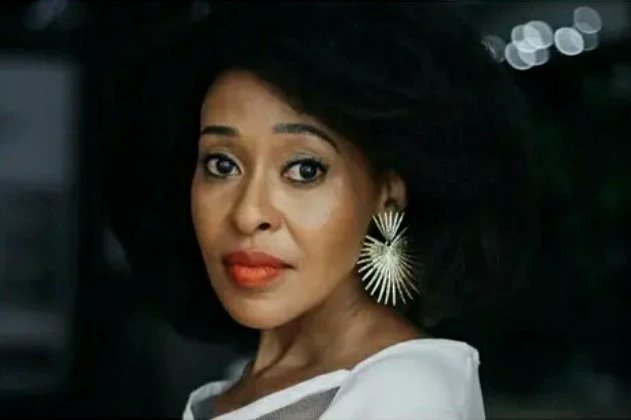 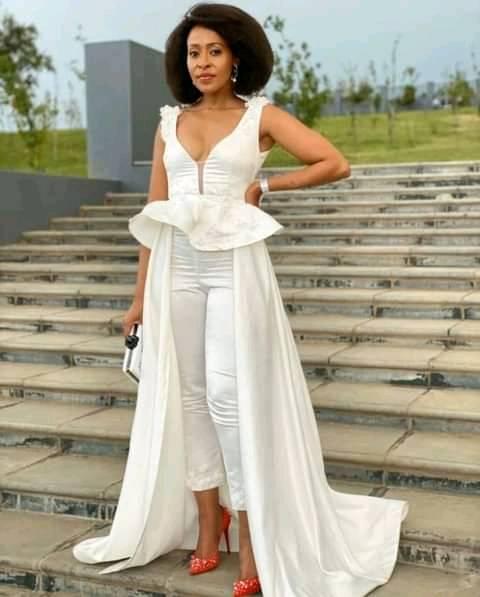