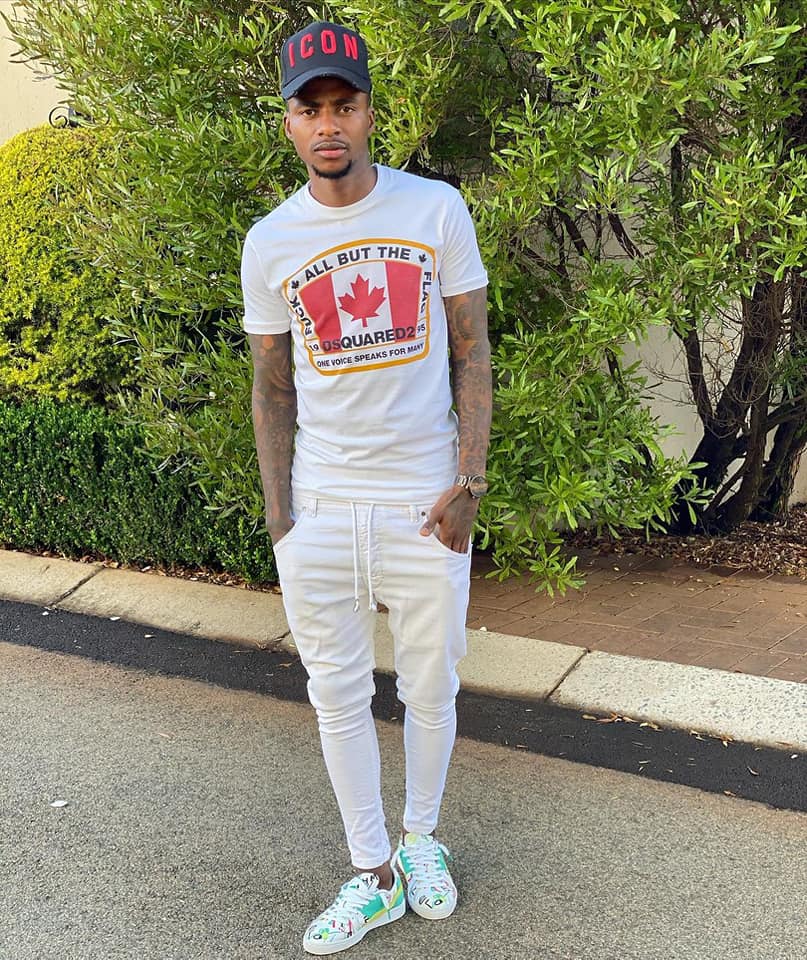 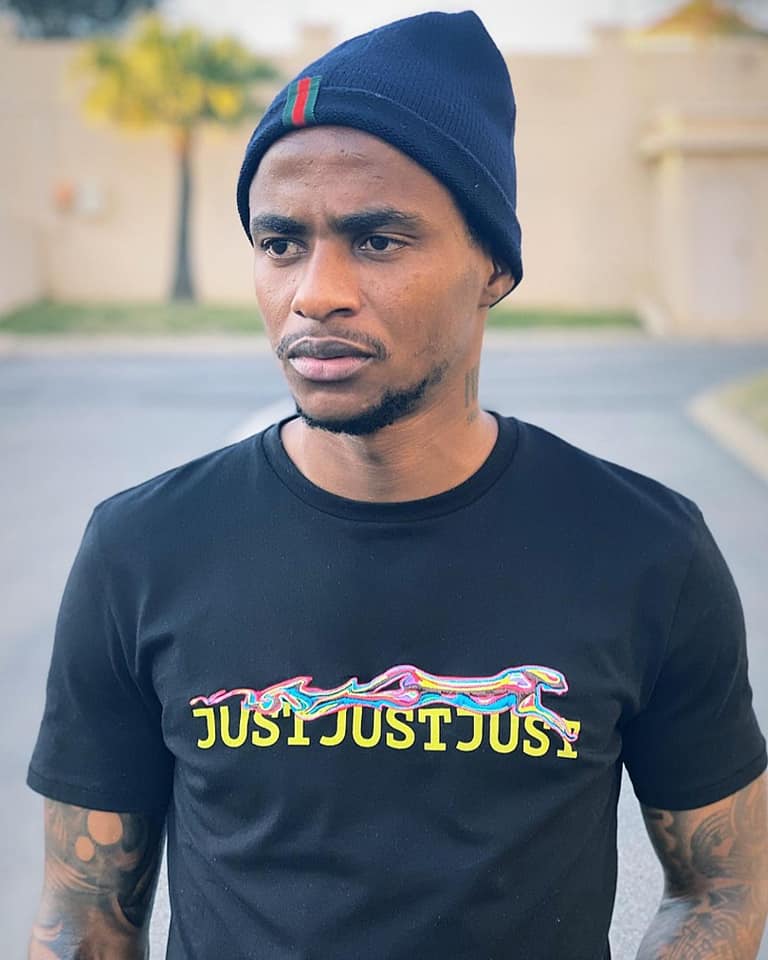 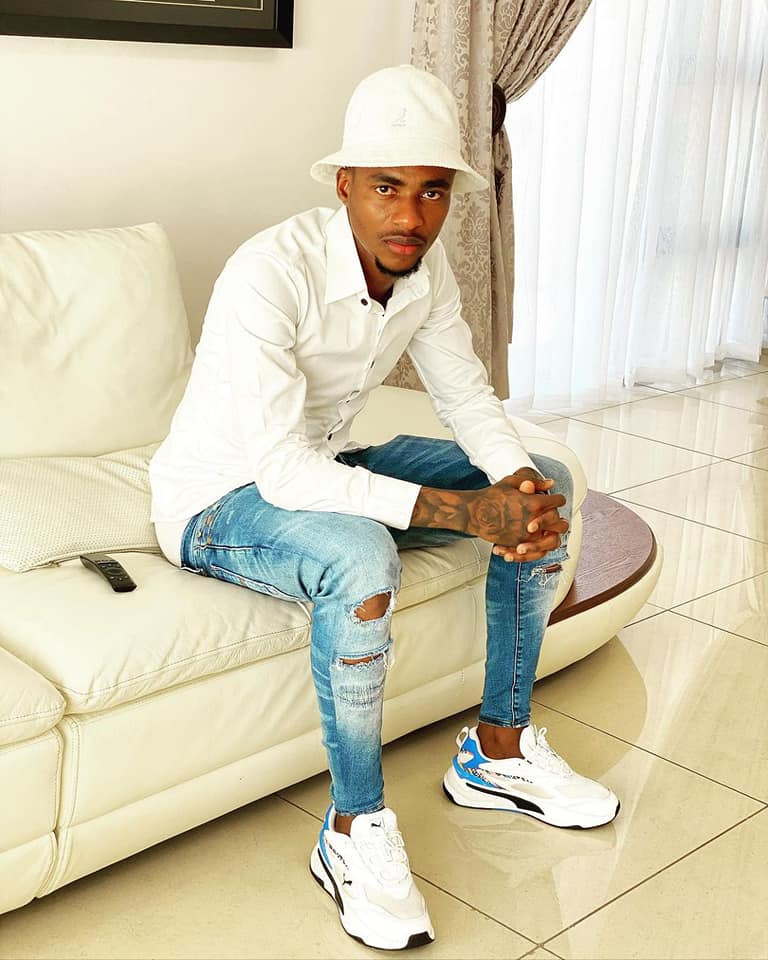 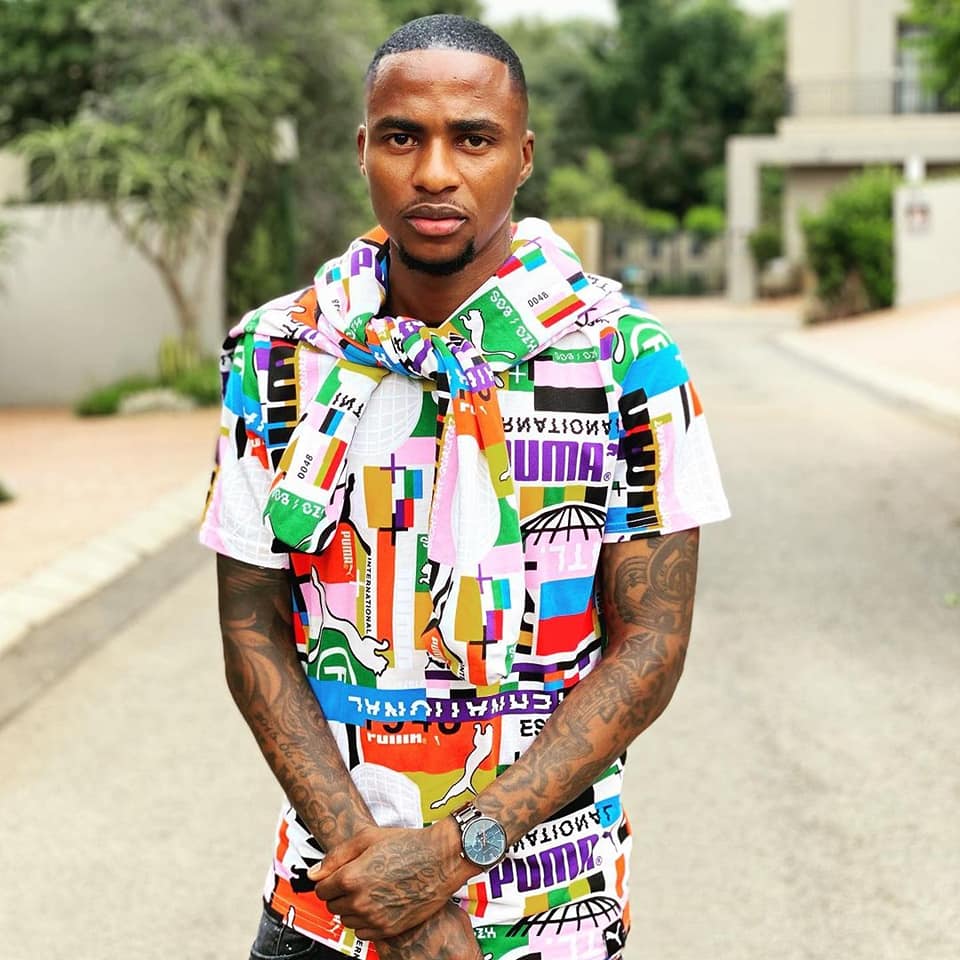 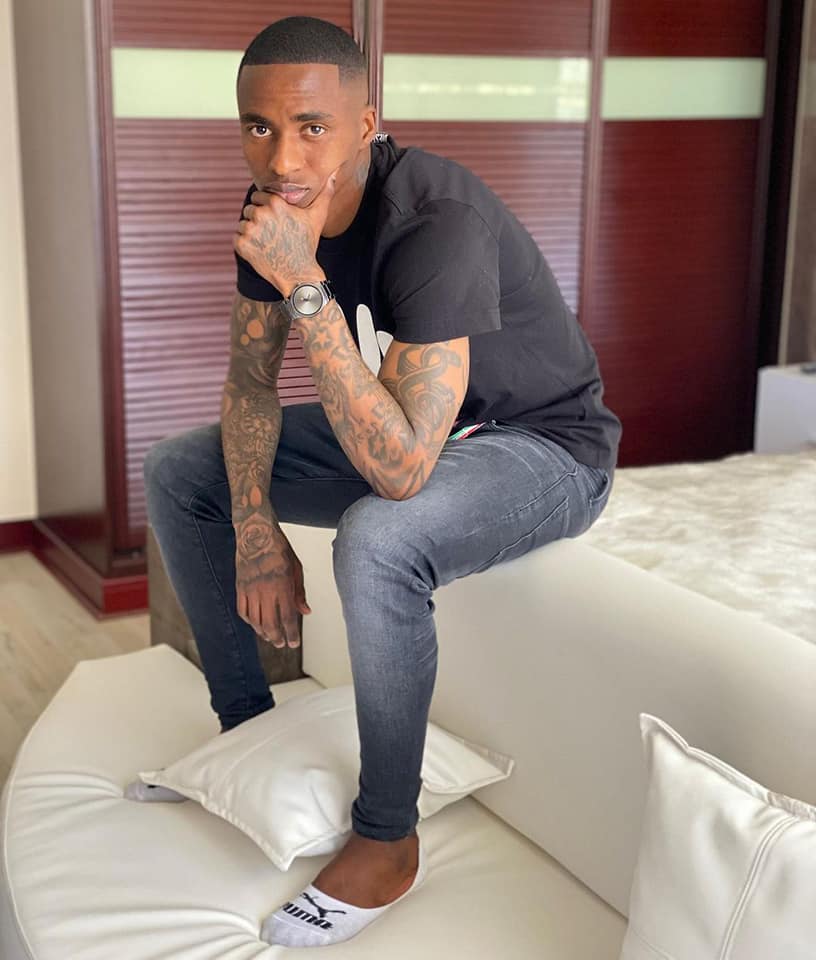 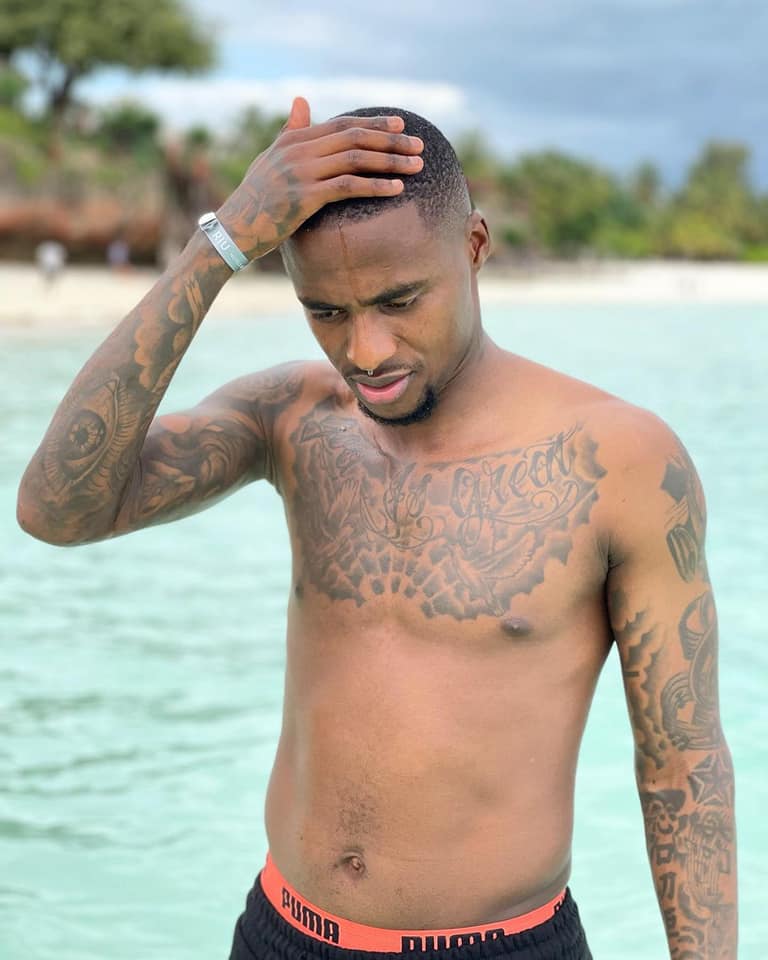 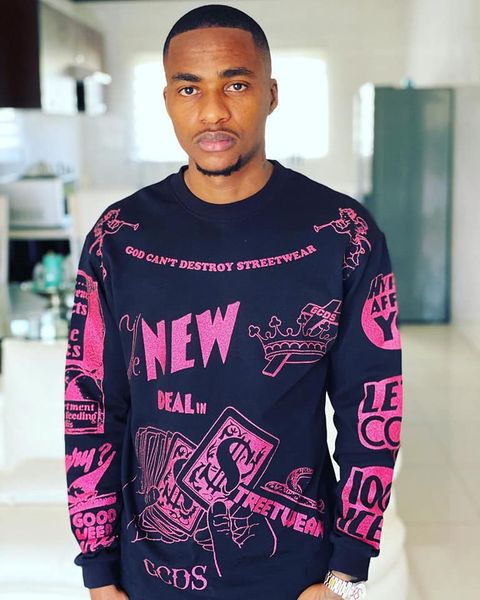 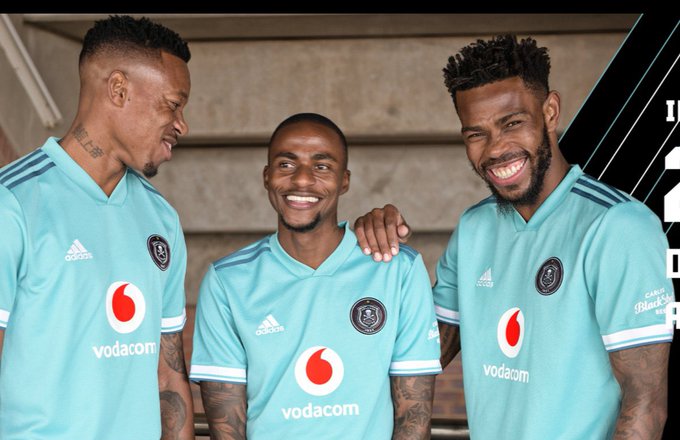 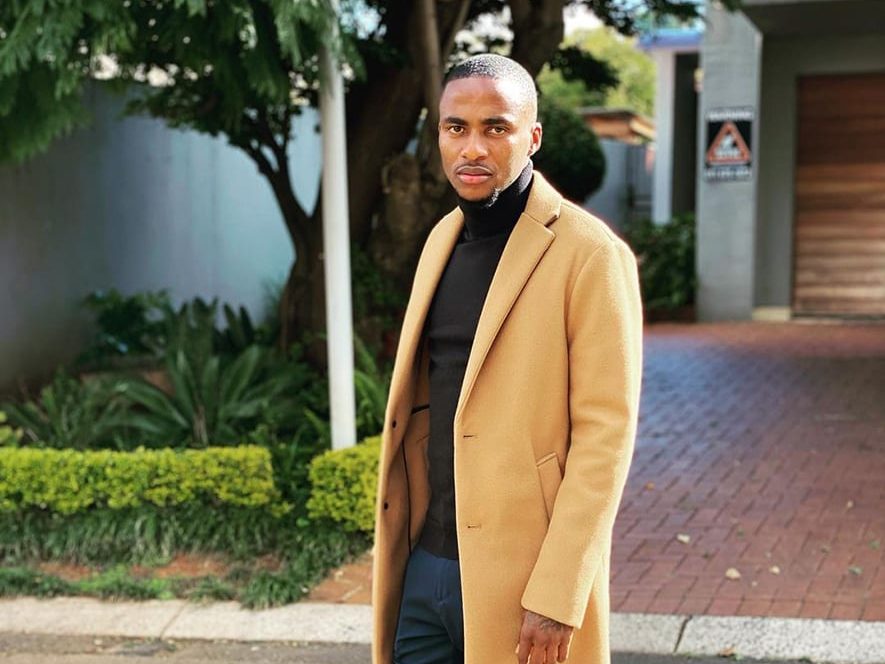 His club, Sowetan giants, Orlando Pirates, also chose this day to unveil their new kit for the new PSL season.

Fans took to social media to wish Lorch a happy birthday.Today, Thembinkosi Lorch who plays forward for South African soccer team Orlando Pirates, is celebrating his 28th birthday. The soccer star received many birthday wishes, but of course, Lorch’s bae, Mzansi actress Natasha Thahane, wanted to make sure her special wish stood out.Happy birthday Thembinkosi Lorch I hope you are having the best birthday ever. Can we just call it Lorch month.”

NATASHA POSTS LORCH’S MOST SPECIAL WISH YET
While Lorch has been trending since early this morning from all the birthday tweets, his best one has to be from his gorgeous girlfriend, Blood & Water star Natasha Thahane.

The beautiful actress headed to Twitter where she shared a heartwarming clip of herself and Lorch all boo’d up.While the clip had no caption, it was filled with love and locals noticed this too because they were soon swooning about the couple’s young and seemingly promising romance.