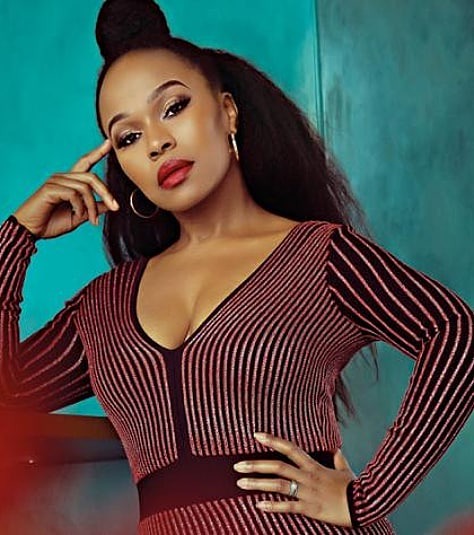 Sindi Dlathu is an iconic South African. She was popular known on Muvhango as a character called Thandaza Mokoena. She played the role of Thandaza till 2018 where she departed to a new telenovela called The where she plays the role for Lindiwe Dlamini-Dikana, a fierce woman, who would do anything to protect her wealth and maintain her lavish lifestyle.

Sindi is born in 1974, on the 4th of January. Meaning she is now 48. She was born and raised in Meadowlands in Soweto (Gauteng). For those who do not know. The actor is aslo a singer with an angelic voice and she appeared on a popular classic movie, Sarafina! 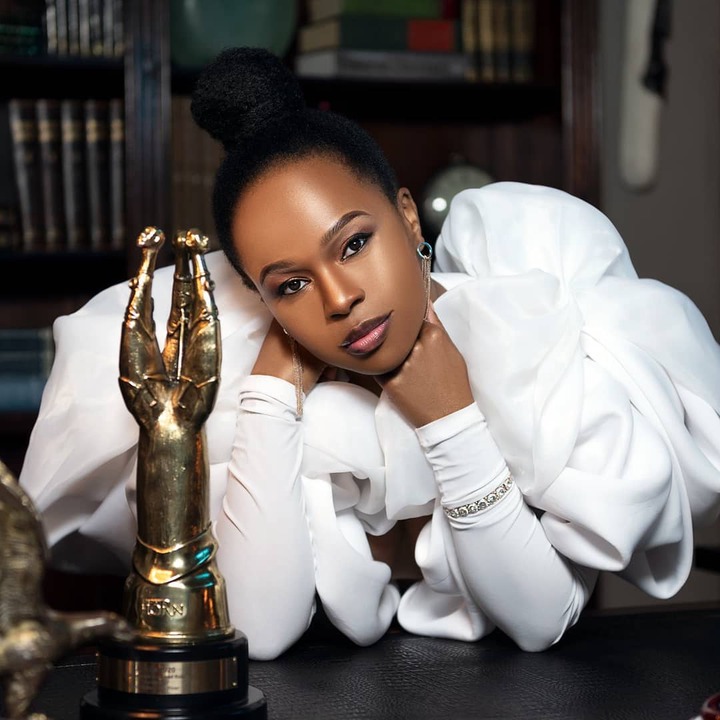 She is blessed with 2 beautiful children and a husband named Okielant Nkosi.however she keeps a tight cover on her family and private family. Till this day, her children and husband have never been written about in the media.

This year she won a SAFTA as the best actress- Telenovela