His real name is Shona Ferguson he was South African actor and Producer under the production of The Ferguson Films. He was playing on The Queen channel 163 Msanzi Magic and known as Tembisa police station as Captain Maake.

In original life he was a husband of Connie Ferguson, she is currently playing as Harriet Khoza from sho The Queen.

Shona passed away at the Milpark private hospital in Johannesburg on Friday afternoon.

Jerry Maake was having a problem of heart and he underwent of heart operations, is just unfortunate the actor he did not make it.

At first he was before starting about his chest pains and not being able to move also breath. The situation was tough for him. 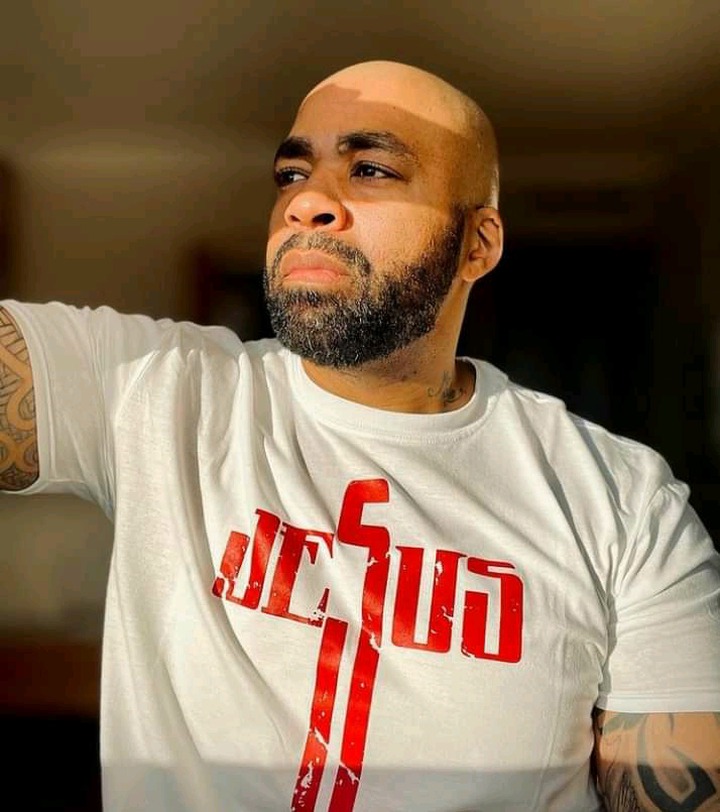