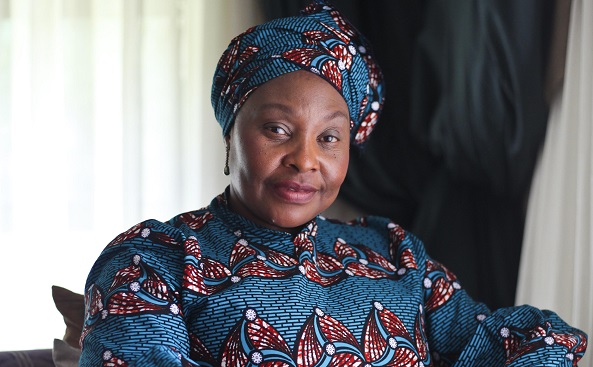 The Umqombothi hitmaker took to social media this week to question how the Covid-19 vaccine was being produced so quickly, and why there haven’t been vaccines for HIV and malaria yet.“Vaccine, vaccine. We still don’t have one for malaria nor for HIV, but in few months we have one for Covid. Can someone tell me how possible is this?” she asked, tagging theWorld Health Organisation (WHO), UN, World Economic Forum and SA presidency.

According to the National Center for Biotechnology Information (NCBI), a vaccine for malaria – RTS,S, known by the trade name Mosquirix – was launched in 2015. It was approved by the European Medicines Agency for active immunisation of children aged between six weeks and 17 months against malaria. However, due to its relatively low efficacy, WHO does not recommend the routine use of it.

Yvonne’s question comes amid conspiracy theories concerning vaccines that have sparked a global debate.She said: “Vaccine, vaccine. We still don’t have one for malaria any for HIV but in a few months we have one for Covid, can someone tell me how possible is this? @WHO @EU_Partnerships @UN @NEPAD_Agency @PresidencyZA @Davos @unwomenafrica.