Things You Did Not Know: Prophet Bushiri Has 3 Passport In Different Location

Shocking news has been revealed today in the High court about Prophet Sheperd Bushiri. Things are not looking good for Prophet Shepherd Bushiri and his Wife Mary Bushiri as they may face life time sentence in prison if this allegation are true about him. 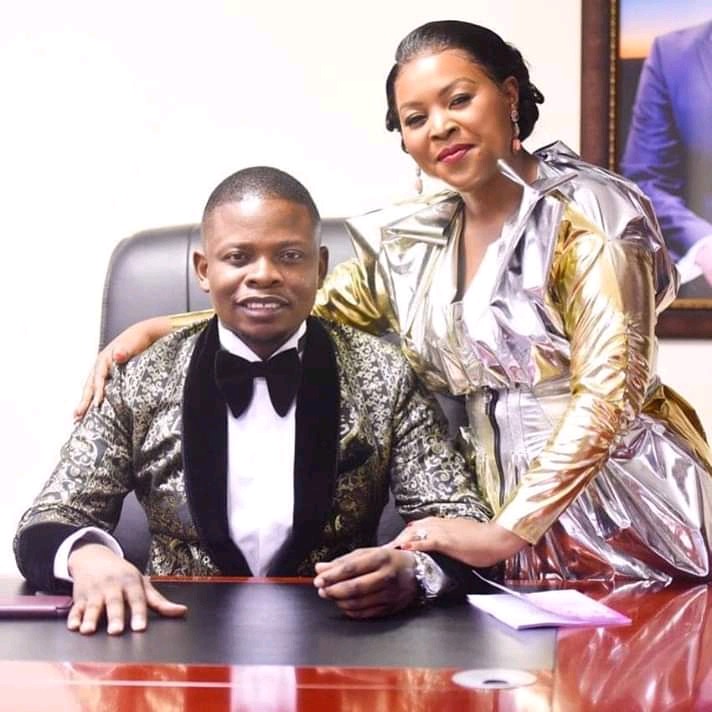 It is sad really truly speaking. I couldn’t believe it too.Prophet Shepherd Bushiri, his wife Mary and their three co-accused are in the Pretoria Magistrate’s Court to hear whether they will be granted bail following their arrest last week. The matter has been postponed since last week to this week.

Here is the updates of what has been going on in court: Acconding to Newsroom Afrika405 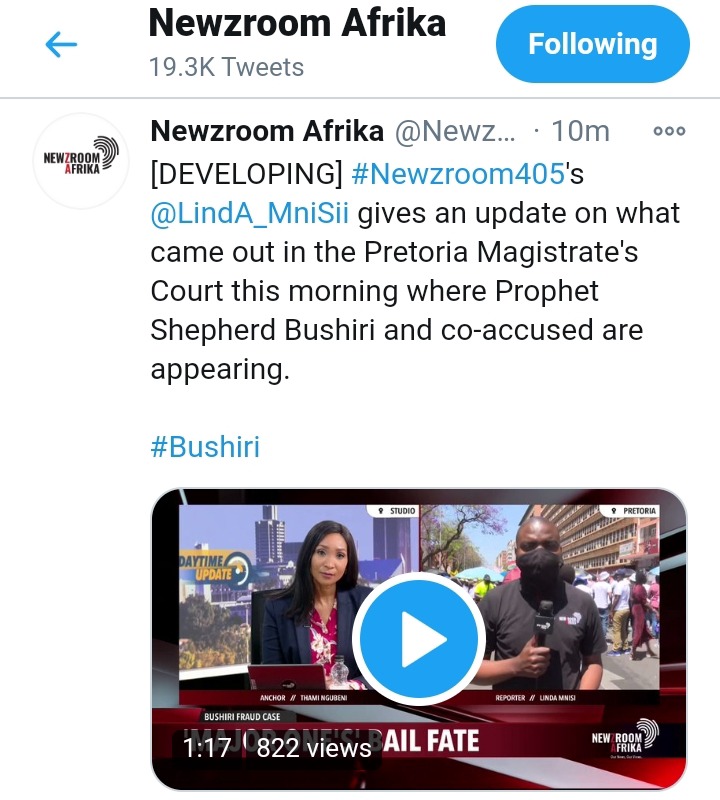 Shocking news was reaveled by his wife Mary Bushiri admitted to lying and sayings he was a diplomat to pass through customs. 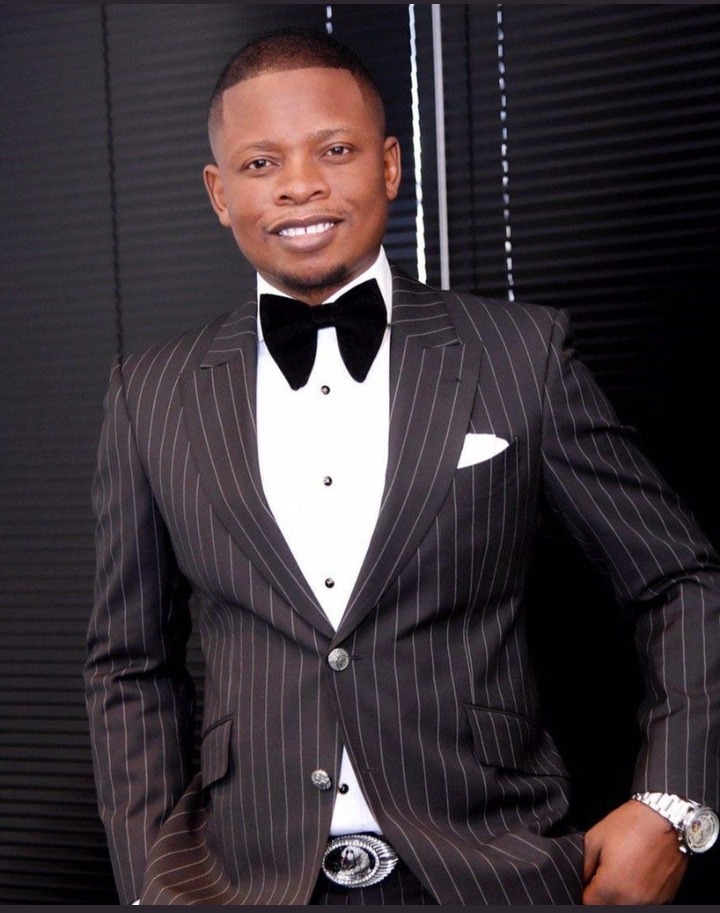 As we out to see him dressed up lookig good in fancy cars Bushiri does not have any vehicles in his name, his luxury vehicles are in the name of the prophetic channel while the channel cannot afford these vehicles & the vehicles are not financed. Bushiri’s Bentley’s and a Maserati where illegally taken to Malawi. I hope he has explanation to all this allegations mad in court. 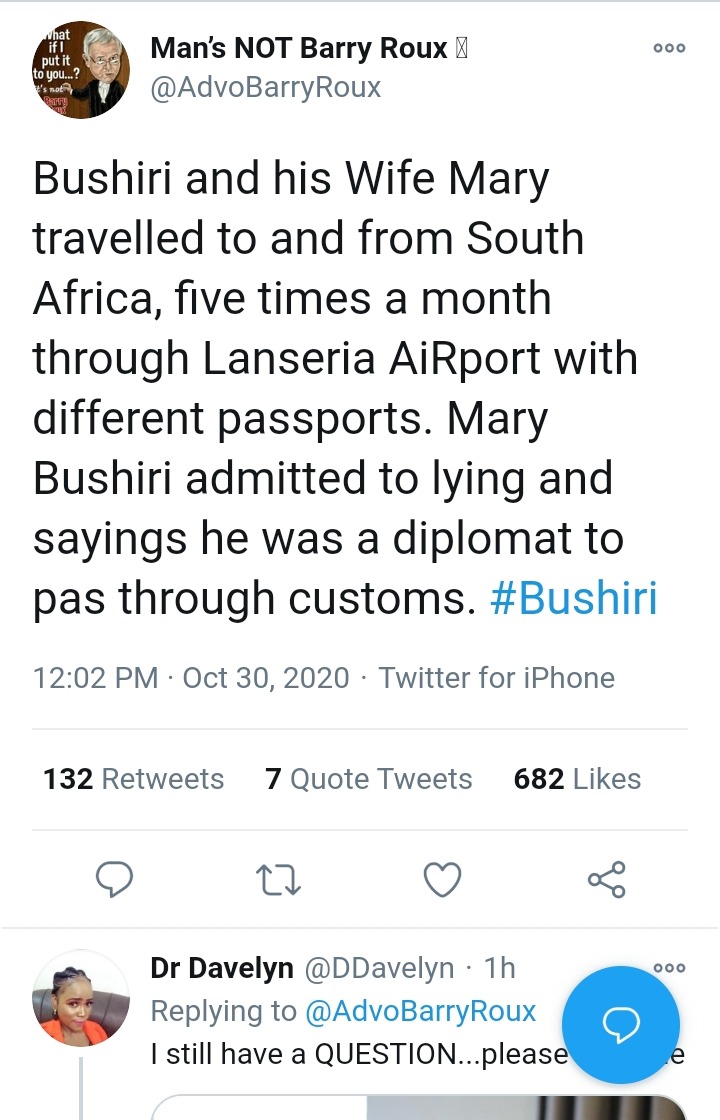 As he has 3 passport now we wondering how did he do it. Bushiri does not have any vehicles in his name, his luxury vehicles are in the name of the prophetic channel while the channel cannot afford these vehicles & the vehicles are not financed.

As rich as he is people hope he can get bail so he can prove his innocence in all the allegations .According to the state all accused could interfere with witnesses should they be released on bail. The rape case against Bushiri was withdrawn after the complainant was paid R500 000 from Shepherd Bushiri accounts. It seems like it’s not the first time he was accused of rape but the matter did not go anywhere

If he is found guilty Bushiri and his wife will be facing charges of theft, money laundering and fraud. Bushiri invited members of the ECG church to invest money into “Prophet Bushiri investments” and they were promised a 50% return in 2 months. It seems he has make a way to his success through lies and crooks.

See more updates as we reaveled his court case 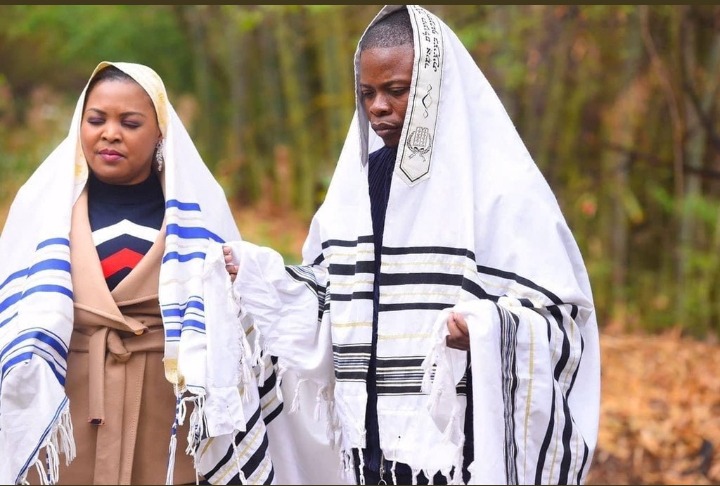