Popular actor Cornet Mamabolo who plays the role of Thabo Maputla on SABC 1’s leading drama series Skeem Saam recently took to social media to share the news that he will be taking a break from the popular show just to focus on his business. On Skeem Saam Thabo had recently married his longtime sweetheart and the mother of his son Mapitsi Magongwa. 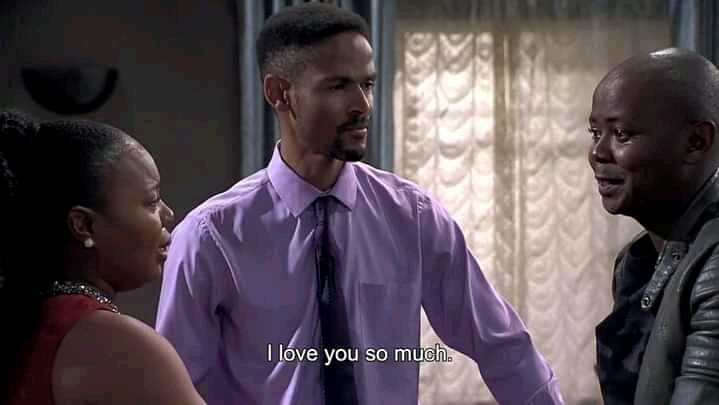 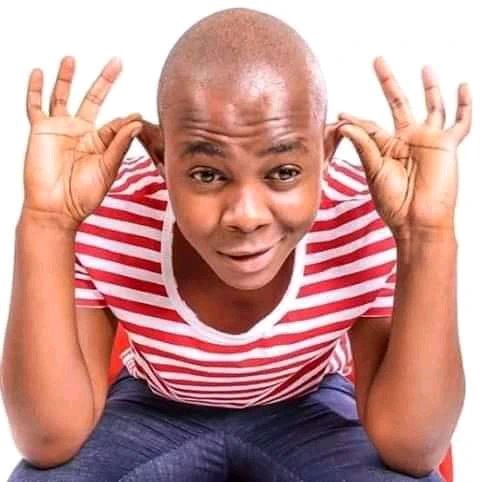 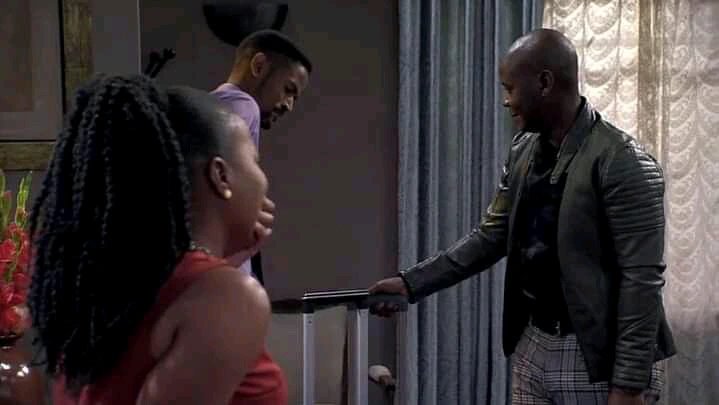 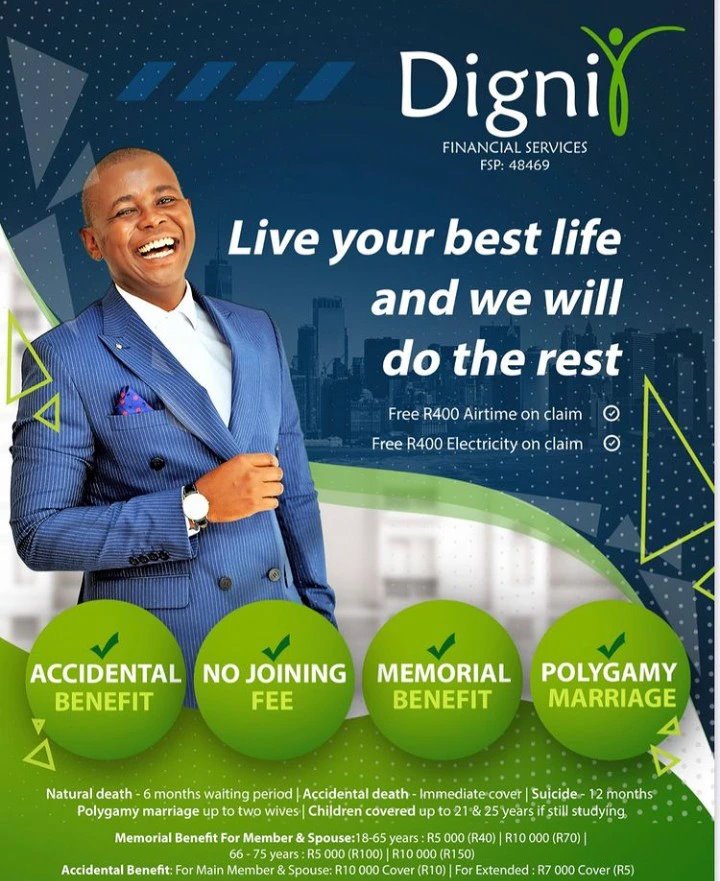 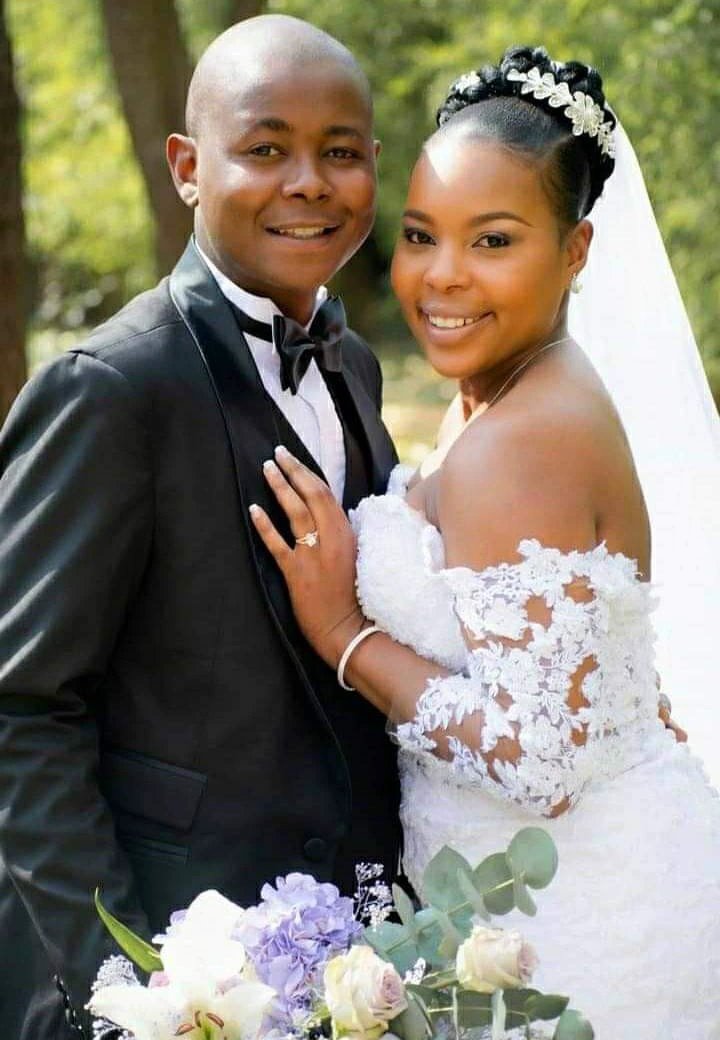 In the story line the couple would then jet off to a romantic honeymoon overseas and then a sad plost twist when they returned abroad. Viewers were left in tears when Thabo would announce that he had received a great career offer while abroad and has decided to take it, leaving his wife behind.

Recent reports have since went to reveal that Thabo Maputla will be taking a break from the telenovela and that someday he will make a return. With the popular actor having announced that he will be focusing on his business, we have since went to learn that he is more than a pretty face but a young man with a vision.

We would further go to learn that the company is also a registered Financial Services Provider(FSP) and they offer products such as funeral policies, employee benefits and underwriting amongst a few. It is very common for populars to take a break from their acting gigs as in most instances they are hoping to have something to fall on when come rainy days. We would like to wish the young popular actor all the best in his future endeavours.