Forbes and Tembe’s families jointly confirmed the passing-on of Anele “Nelli” Tembe, after South Africans found the news difficult to be true.According to IOL, a security guard who was at the scene where Nelli took her last breath, detailed what he witnessed. 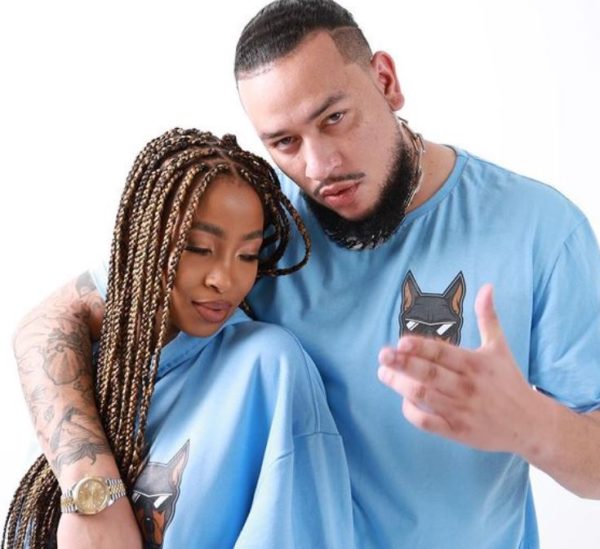 “I thought it was a car crash and we went to look, and at first we didn’t see anything, and then someone shouted that there was someone lying on the street, we went closer and saw a naked young woman, she was still breathing at that time,” security guard said.
After the 22-year-old died on Sunday morning, lots of speculations surrounding her death flew on social media. Though, it was reported that she died at the five-star Pepperclub Hotel in central Cape Town.
Netcare 911 spokesperson Shawn Herbst said: “Medics assessed the patient who had sustained critical injuries and was treated on scene by an advanced life support paramedic. While stabilizing the patient her condition rapidly deteriorated and she was sadly declared deceased on the scene.
AKA is said to be inconsolable, while the family requests for privacy, as they are still in shock of their daughter’s passing.