Shona Ferguson scares the music industry by revealing plans of dropping an album in 2021. 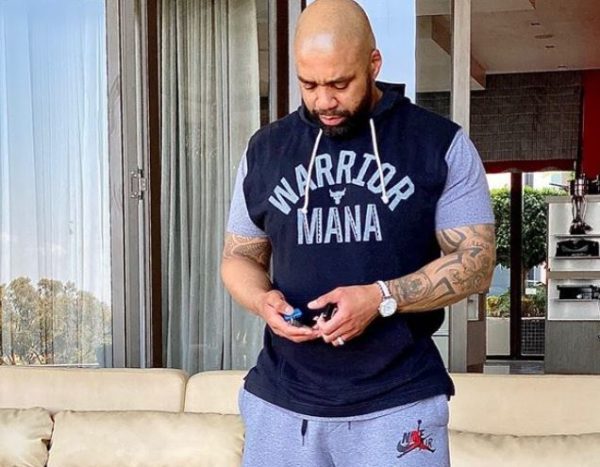 Shona Ferguson scares the music industry by revealing plans of dropping an album in 2021.

The media mogul got the attention of followers which include some SA music artists such as Cassper Nyovest and Zakes Bantwini on Instagram, as he captioned his photos with the announcement that he will drop an album.

While some followers laughed it off, few others believed he could achieve delving into the music industry as he’s a media mogul.

Some social media users have dragged him alongside his wife, Connie Ferguson for owning the entertainment industry with less act on opening it for upcoming artists.

“I’ve ordered my copy via the link your bio!