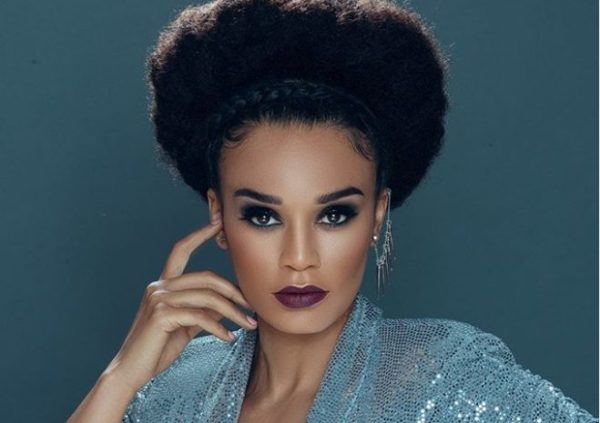 The star has always been dragged out as regard her skin colour.

Taking to Twitter, the star decided to hit back at women being pitted against each other due to their skin colour.

This is coming after a user in a now-deleted tweet asked the other users to choose their favorite actress.

Many responded by giving a list of so many actresses including Emmy-nominated star Thuso Mbedu.

Many criticised the list for pitting women against each other and colourism, with Thuso trending on Twitter because of her defenders.

Reacting to this, Pearl took to her TL saying that men are not discredited by their skin colour.

“They never use skin colour to discredit men when comparing them. This is so disrespectful. But let me shoot my movie in Thailand … this is exhausting,” she wrote.A follower, however, made it clear that the list was just an innocent one which was rather about the talent/merit of the actress and not their skin tone.

Pearl responded: “This is fair. And we’re proud of her, but to put other women down to lift her up is grossly disrespectful. Thuso stands out by her own merit without having to put people down that way”