The son of Patrick Shai, Kopano Shai had some message he posted on his Facebook account days before his father commits suicide.

This post comes after the video that Patrick made when he insulted Cassper Nyovest and his mother. Kopano went on to reveal that he was humiliated by the late actor’s viral video about Cassper. 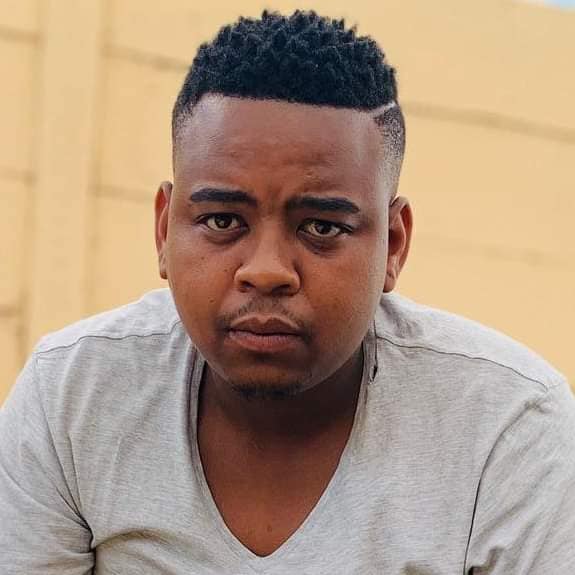 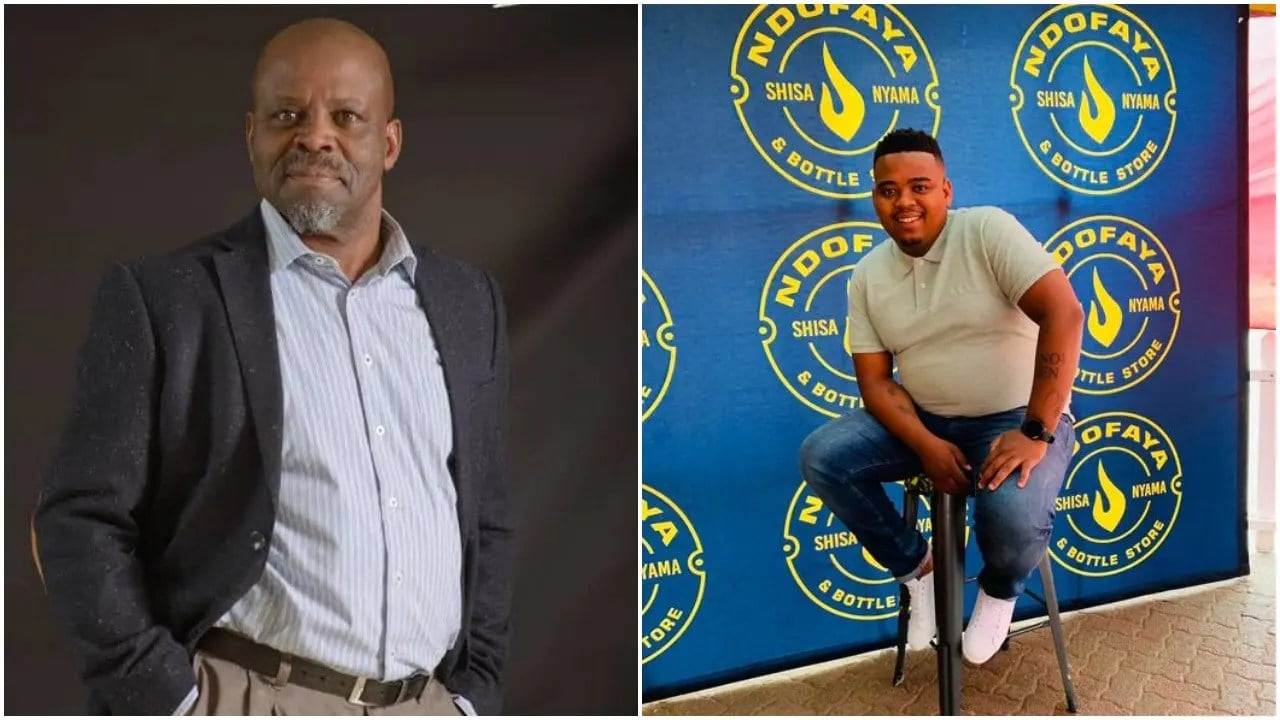 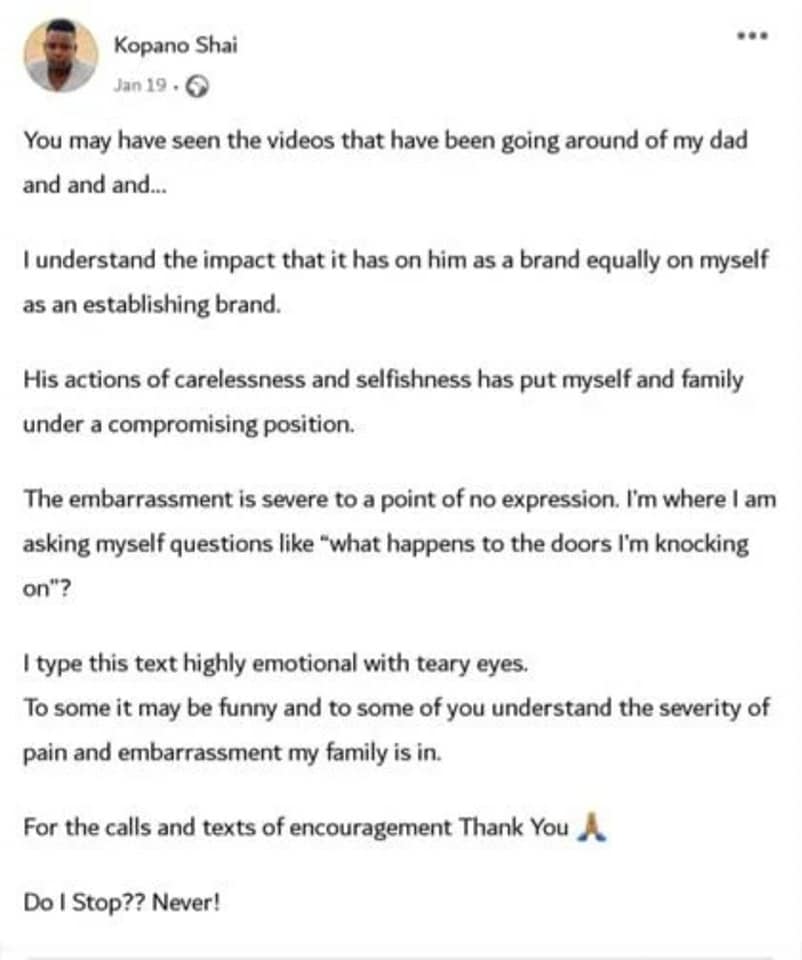 In the now deleted post, Kopano said his father’s videos were an embarrassment to him and his family.

You may have seen the vidoes of my father going viral. I understand the impact it has on him as a brand, equally on my self as an established brand.

His actions of carelessness and selfishness has put myself and my family under a compromising position. The embarrassment is severe to the point of no expression. I’m at the point where I ask myself, ” what will happen to the doors I’m knocking.”