Refilwe Modiselle is the first professional fashion model in South Africa to be born with albinism. She was born in Rockville, Soweto, and has been modelling and performing since she was a little child. A representative from Y! magazine met her when she was 13 years old, and she began her modelling career immediately. 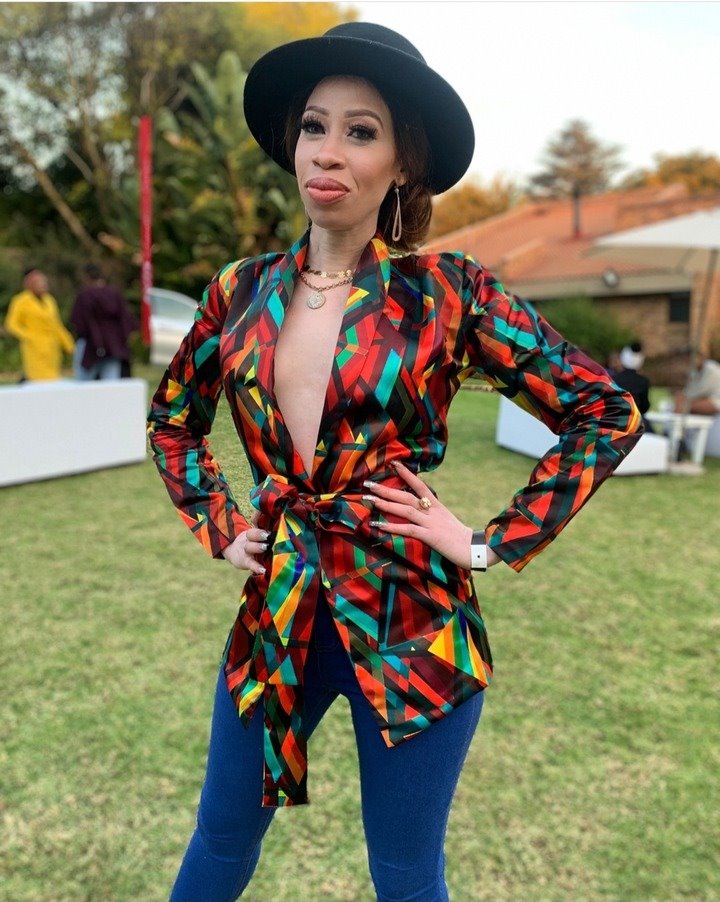 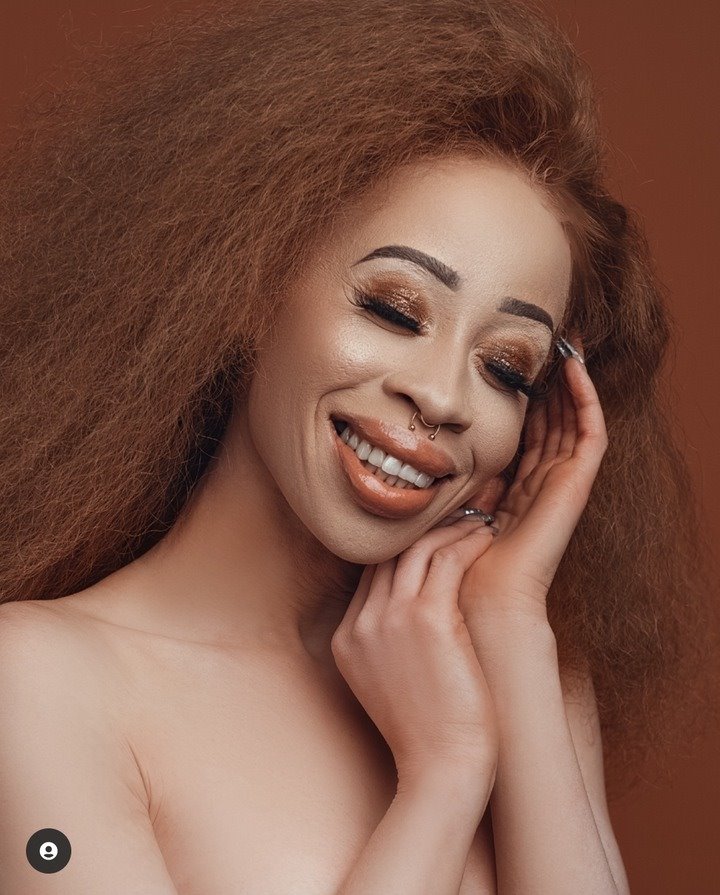 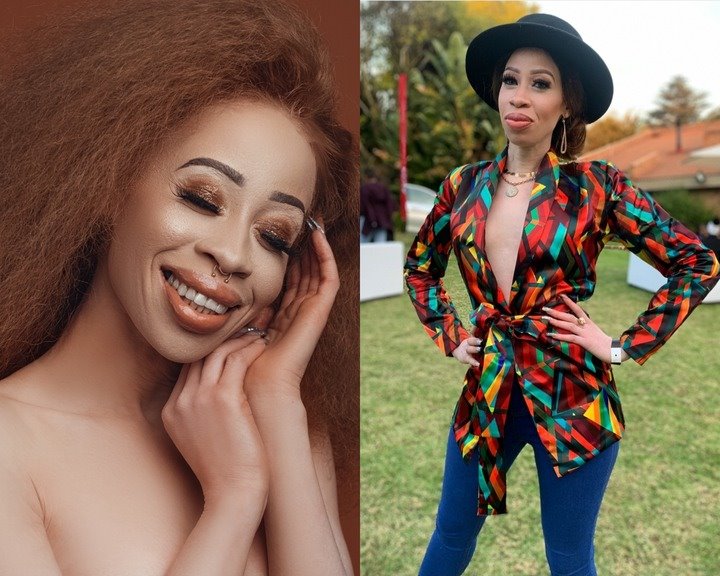 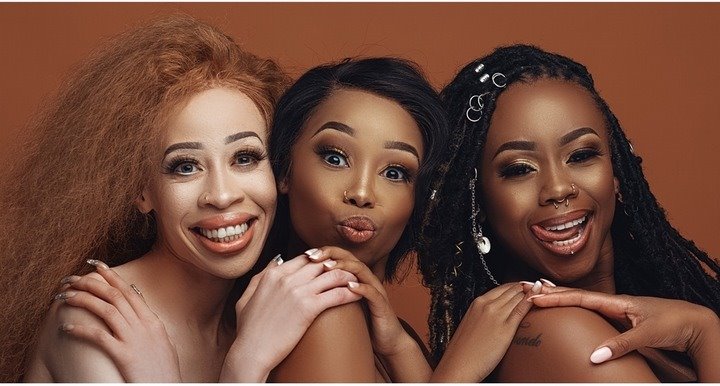 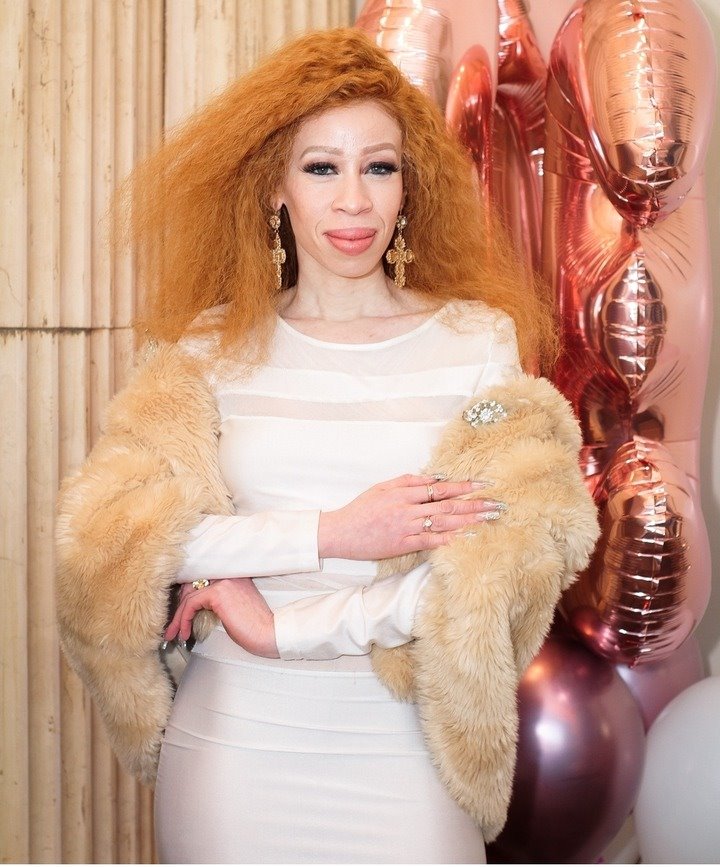 She believes that others feel compelled to separate her because she is albino, and she believes this to be true. Several people have questioned the idea that three sisters are all successful in their own right. Refilwe, being the older sister, has answers to all of these questions as well.

Refilwe Modiselle expresses gratitude to her mother for not rejecting her at birth, as many children born with albinism are prone to experiencing. The media star expressed gratitude to her late grandma for encouraging her mother to never throw her away or reject her on her Instagram page.

1. In 2013, she was nominated for inclusion on the Oprah magazine’s “Power List.”

2. Refilwe was a cast member of SugaRushed, a popular reality television series that she became involved with in 2013.

3 She has been cast in the romantic comedy Tell Me Sweet Something.

4. Thando Hopa, a fellow albino from South Africa, was motivated by her success to pursue a modelling career.

5. In 2013, she takes over as the host of Eksê: Let’s Talk with Masechaba Lekalake, a talk show on DSTV.

6. Earlier in 2015, Refilwe joined Zola Hashatsi as a co-host for Hush, a celebrity magazine that airs on the ETV network.

7. Tropics Magazine just selected her as one of the Top 500 African Doers for 2020, and she is honoured to have received this recognition.