Anga Makubalo, popularly as musical name NaakMusiQ, is a South African actor and musician. Best known for his roles in the popular TV programs Generations, Z’bondiwe, Isono and Isidingo among other popular shows in Mzansi. He is one of the Top 6 of Sowetan’s Mzansi’s S*xiest 2013.

This musician and actor was known to have dated Nandi Mbatha in the previous year and it seems like things didn’t go well between them. He then moved on to date Robss Leigh who is now known as his fiancee, the two have been together for a while, since 2020 and Robss Leigh started sharing their pictures together from October of 2020. 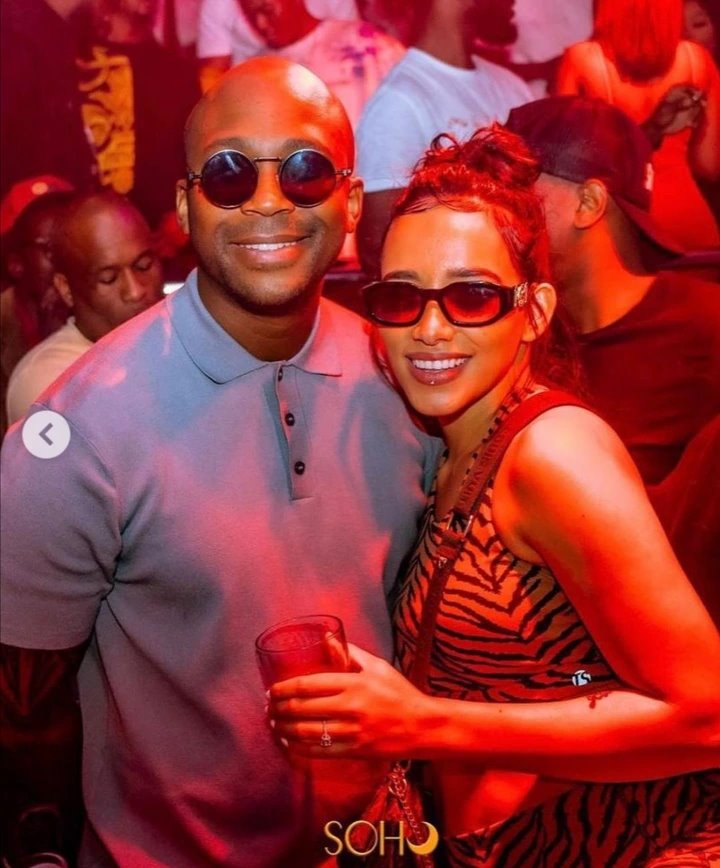 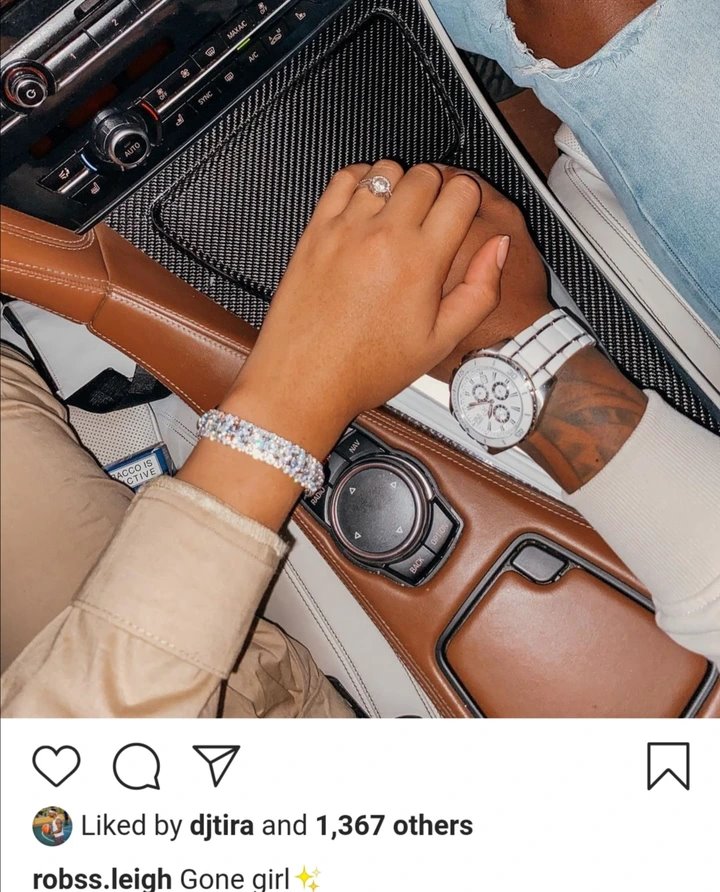 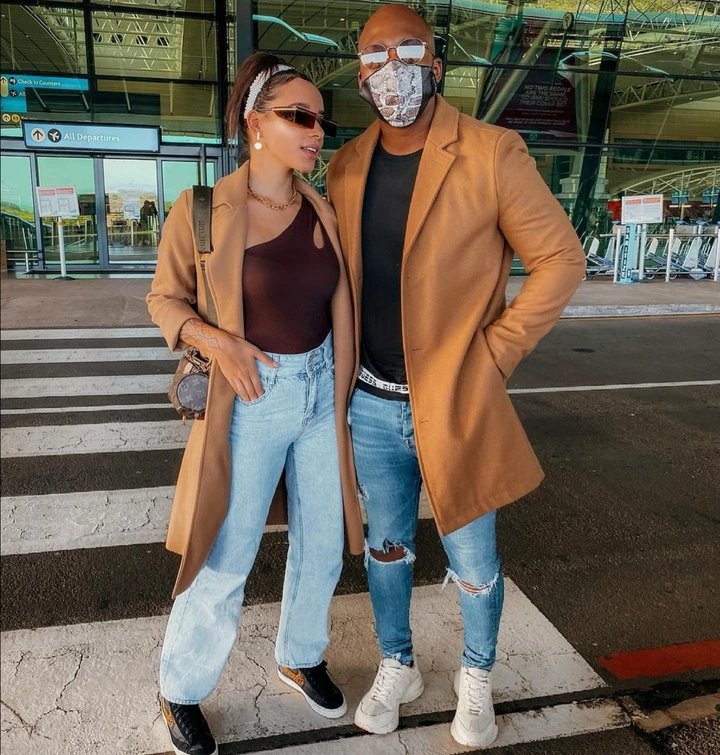 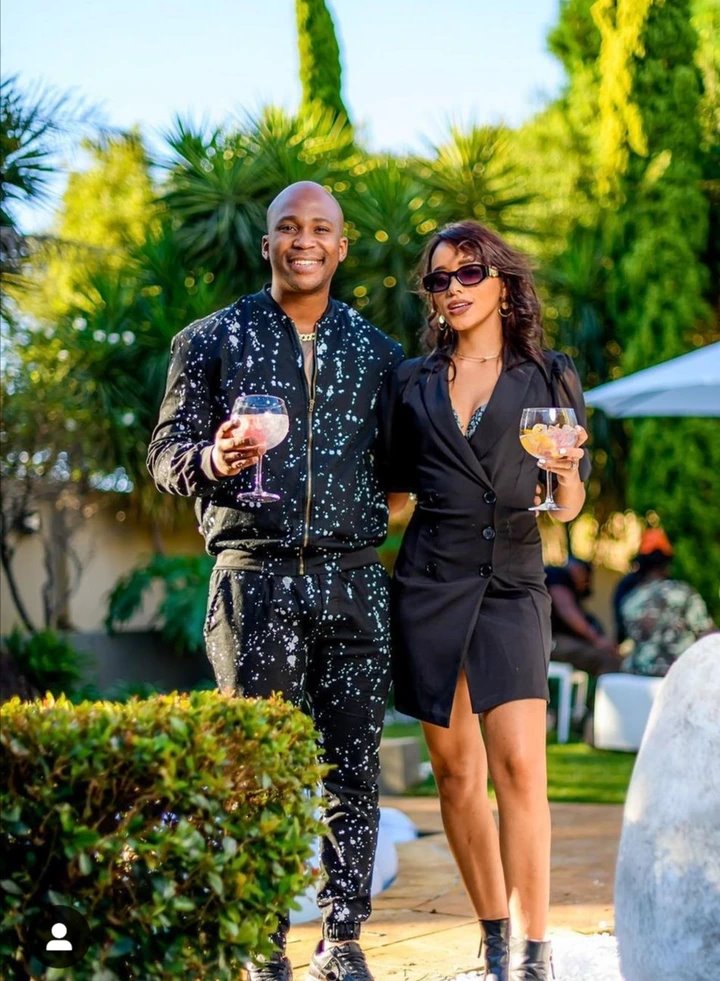 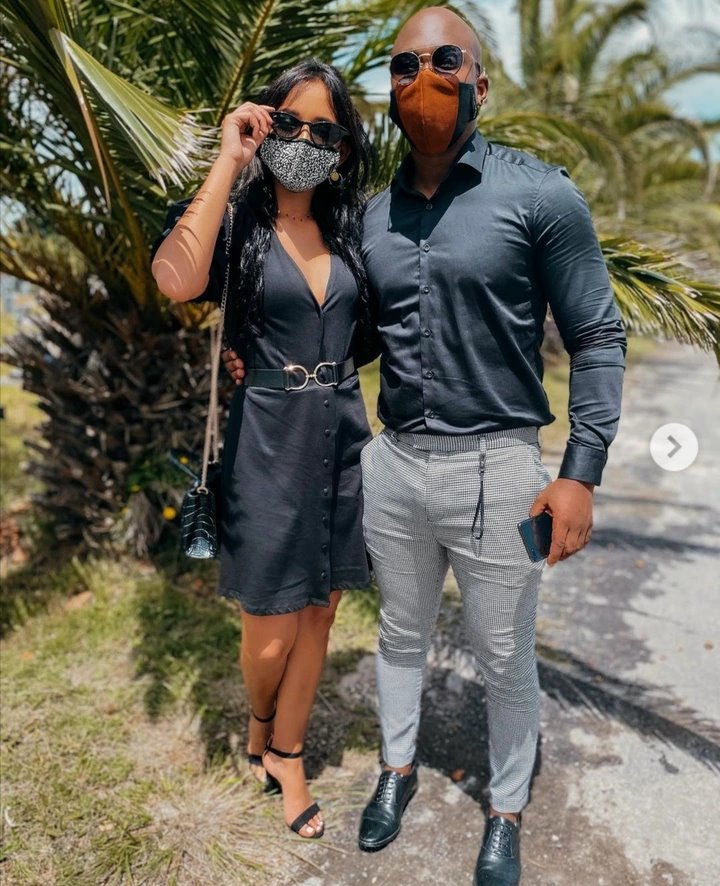 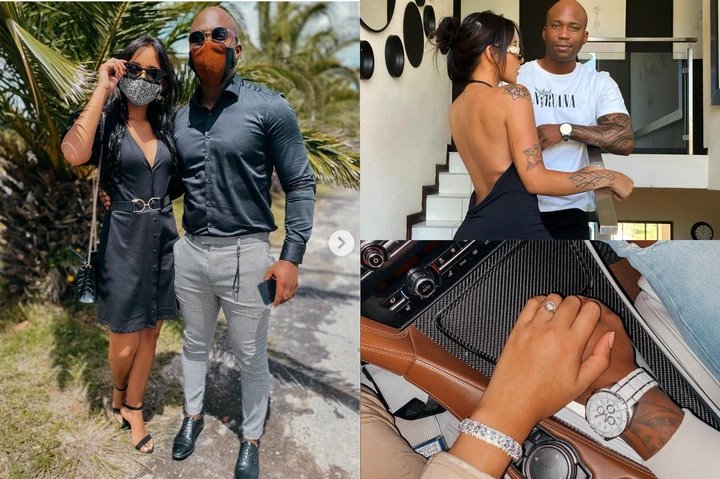 NaakMusiQ is a very private person and not many people know much about his love life but recently he decided to gush over the love of his life on his Instagram account for the first time. His post left many of his amazingly stunned. Congratulations to this beautiful couple on finding one another and sharing the journey of life and love together. Don’t they just look very adorable? Share your thoughts by leaving a comment below, like and don’t forget to hit the share button.