Many people probably knows her as Nonny, which is the character that she used to play while she was still playing at the well-known telenovela Muvhango. 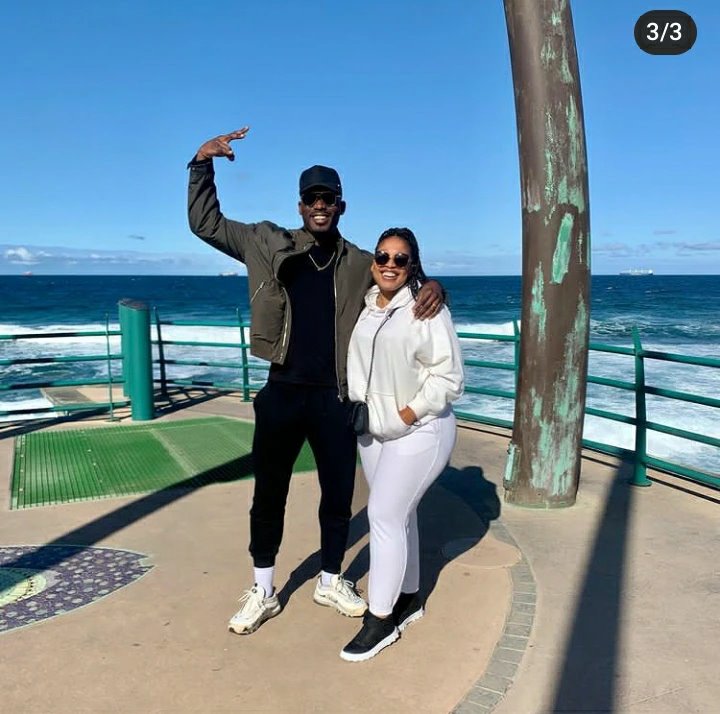 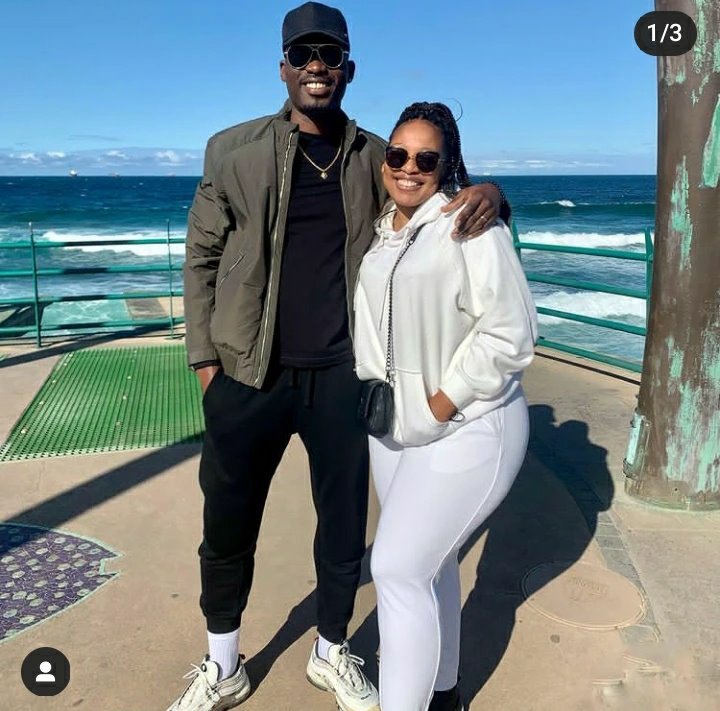 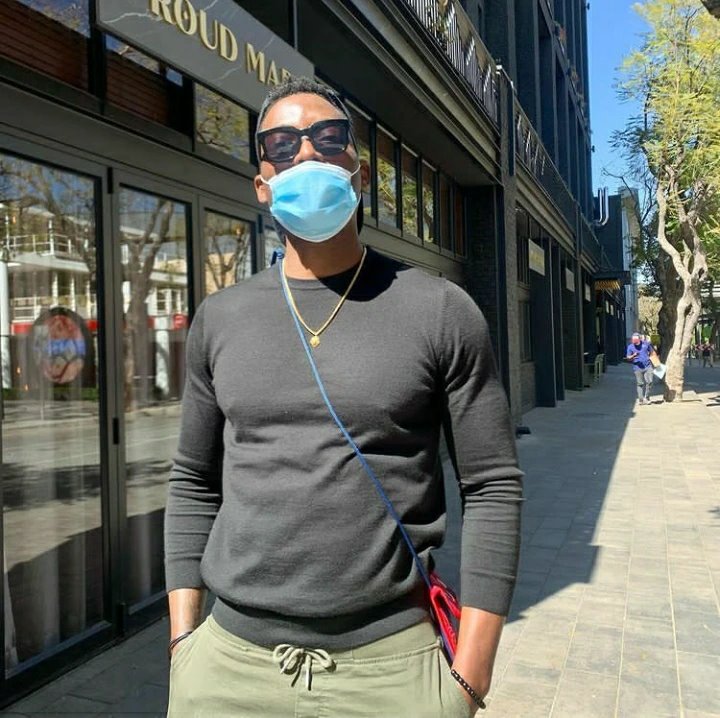 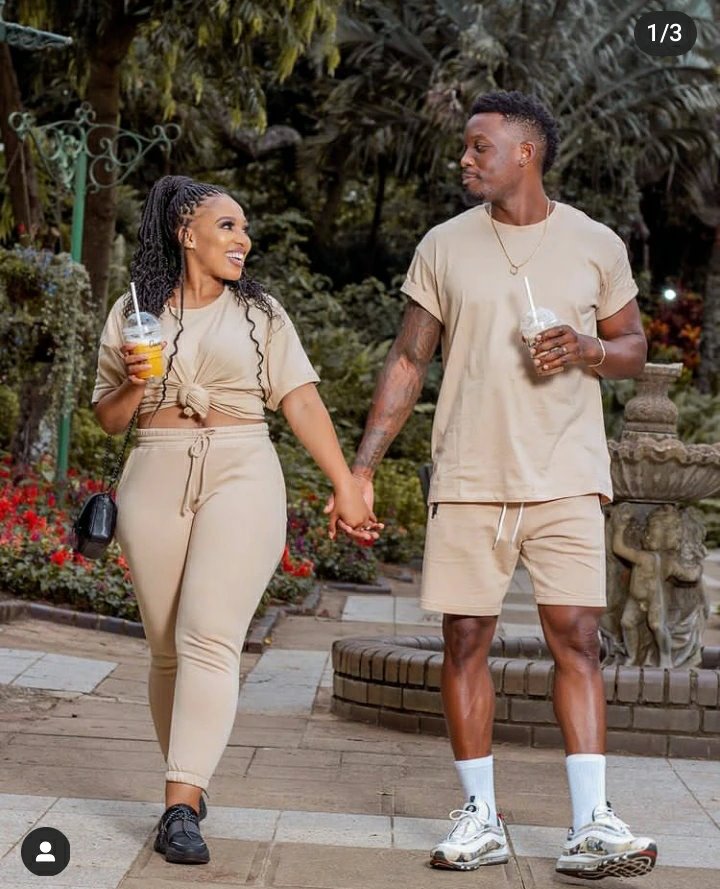 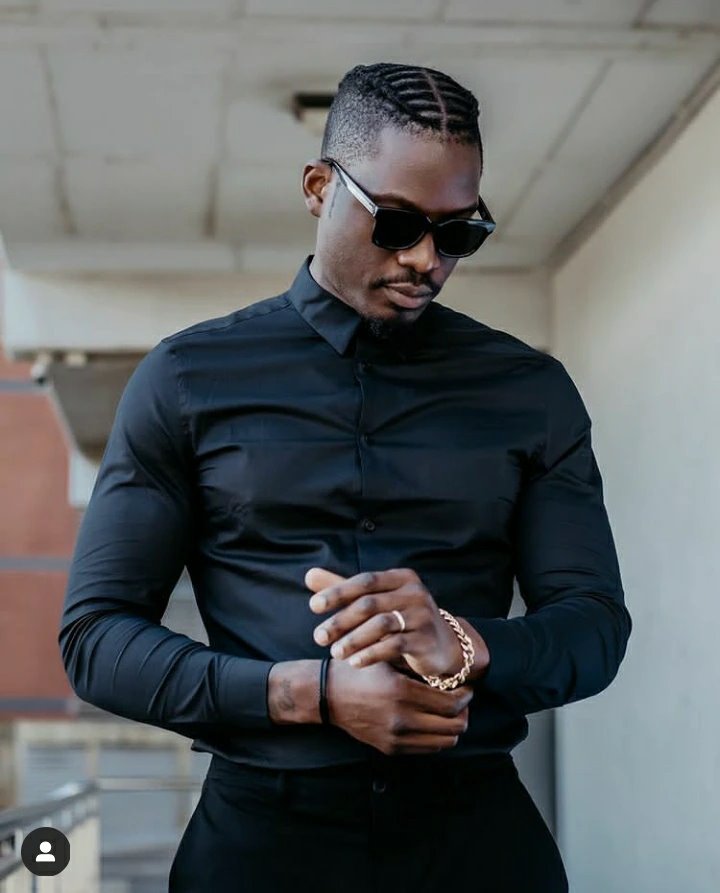 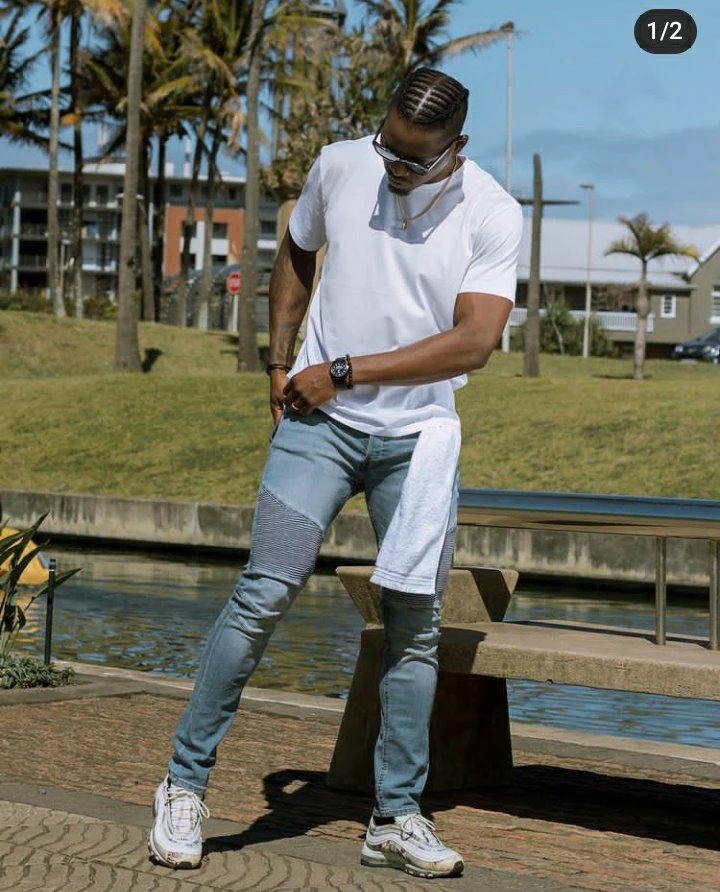 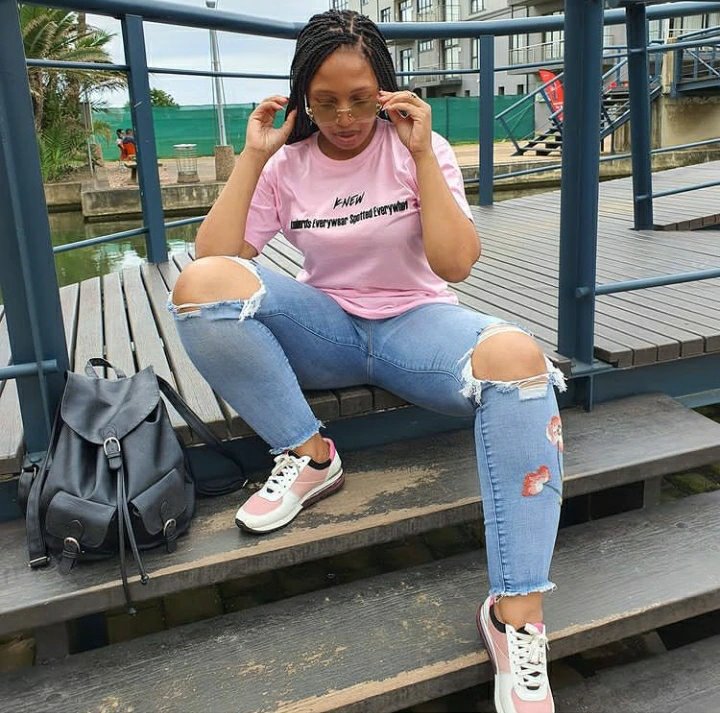 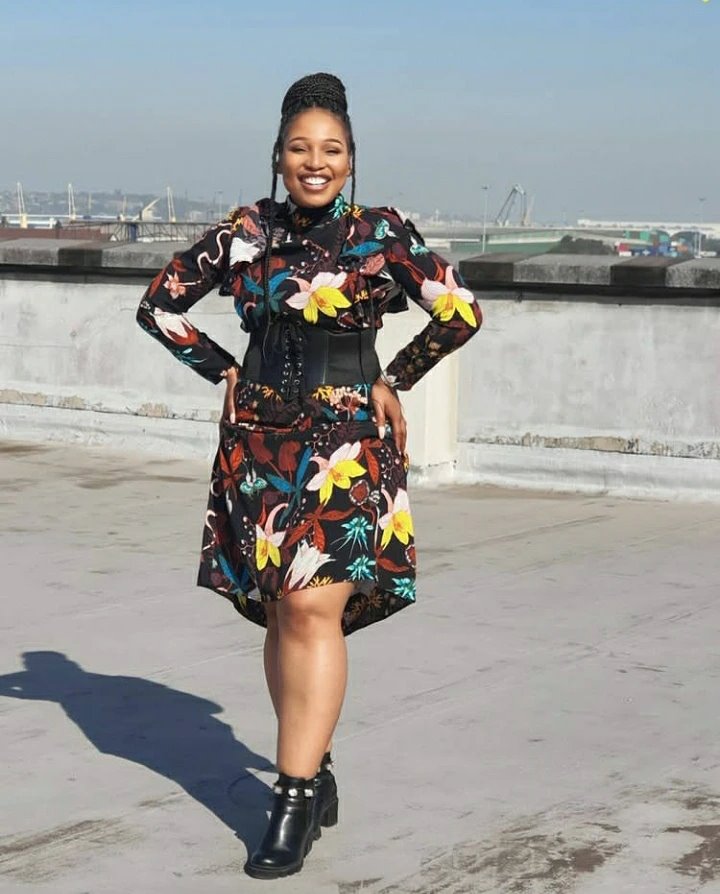 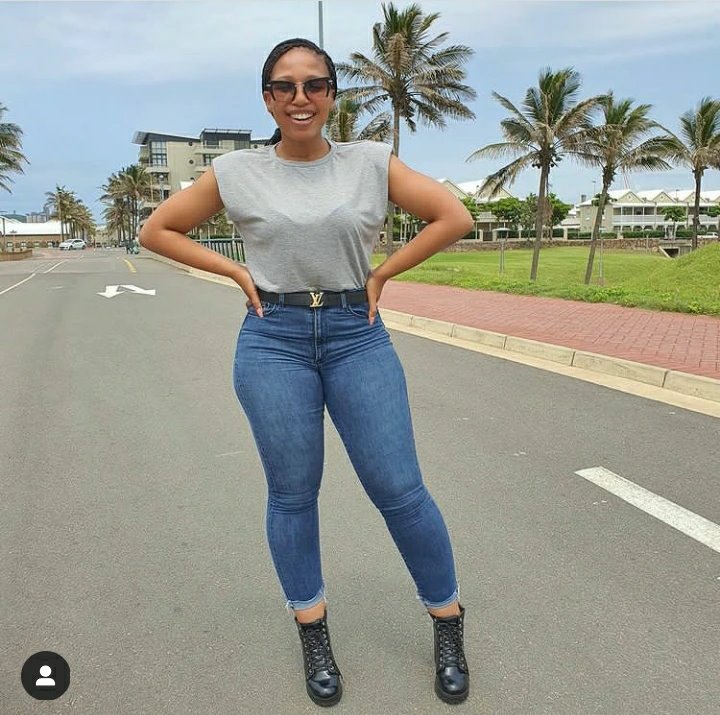 It is not a secret that Phindile Gwala is one of the most beautiful actresses in the country.

She has been admired by many people, especially on social media. She has millions of followers, which she deservedly earned.

After playing a role at the SABC2 drama series Muvhango, the KwaZulu-Natal born star felt that it was necessary that she changes and is now at the Etv show.

Apary from being an amazing actress, Phindile Gwala is blessed with a beautiful husband who they love each other so much – judging by the pictures. Check out their pictures: