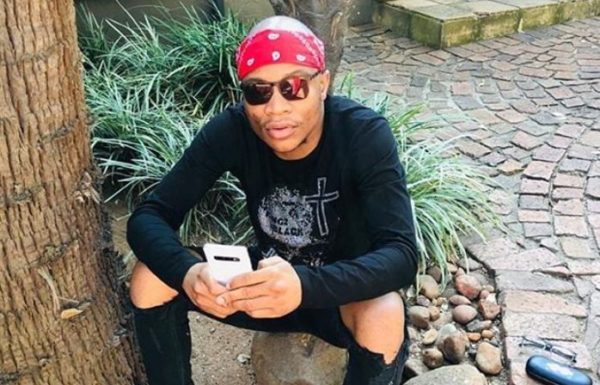 The President announced a move to alert level one which would take effect from Sunday midnight, September 20.

Not only that, he stated that all nation must take part in the “Jerusalema” Challenge on Heritage Day.

However, since the release of the single, it has been making waves and different people from different part of the world has participated in the challenge.

Master KG on the other hand has been winning a lot of prices as now, he has currently been nominated for Afrimma Awards.Jerusalema got a shoutout from President Cyril Ramaphosa, who is a huge fan of the song.

Master KG said: “There can be no better way to celebrate our South Africaness than to join the global phenomenon that is spreading across the world, that is the Jerusalema dance challenge. The Jerusalema song that I love so much.”

In Ramaphosa’s words, he urged all South Africans to participate in the challenge.

He said: “Show the world what we are capable of. Our performers have demonstrated to the world that we have got good music and good (dance) moves.”

Many of Master KG’s fans took to the comment section to show love to him and also stated they are ready for the challenge.