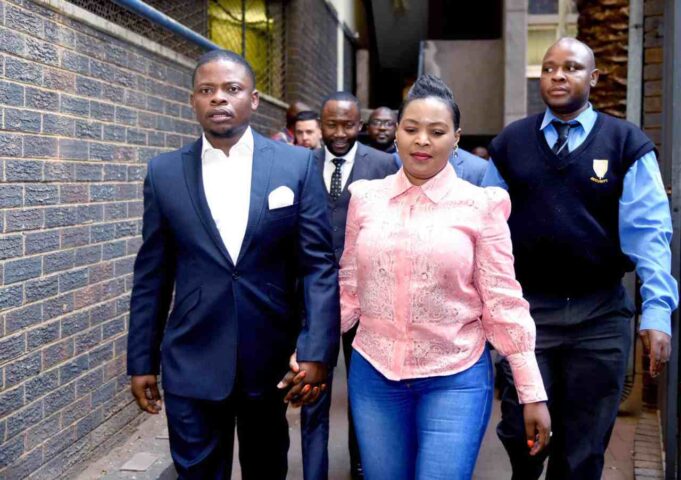 There has been no explanation given by the Malawian authorities for blocking the 8-year-old daughter of self-proclaimed Malawian prophet Shepherd Bushiri from travelling to Kenya for medical assistance, a spokesperson for the charismatic preacher said on Monday.“I can confirm that on Friday, 19th February, Prophet Shepherd Bushiri’s daughter was blocked from flying to Nairobi, Kenya, to seek medical attention.

She was accompanied by three guardians. Prophet Bushiri and Prophetess Bushiri who were not part of the delegation,” said Ephraim Nyondo.The daughter, 8, was duly referred by competent Malawi medical professionals to seek further medical treatment and all required immigration details were in place to facilitate her travel through a chartered air ambulance.”Nyondo said no information was given regarding the blockage of the delegation.

“Up to date, my office hasn’t been supplied with any information as to why the child was denied the right to lawfully access medical attention after being duly referred by a competent medical practitioner.