Below is one of the criptic messages left by Makgabo on their shared social media page. Doesn’t ‘freedom’ simply mean being single? Freedom from her husband or do you think there is another explanation? Talk about criptic! 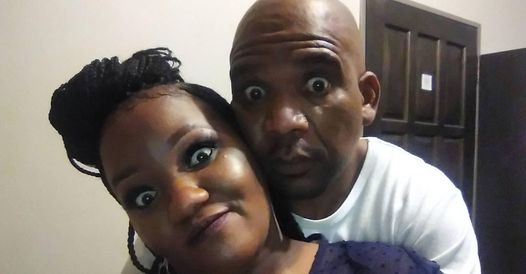 These two have been one of the most controversial couple in the house, from abusive to infidelity these two were the poster couple for messed up couples. We thought that these two will surely end when the show ended but through their social media platforms and updates from the show we were rather wrong.

On her birthday, the now 34 years old uploaded a picture of herself looking rather too sad for a birthday girl. She stated how she is enjoying her birthday and freedom. 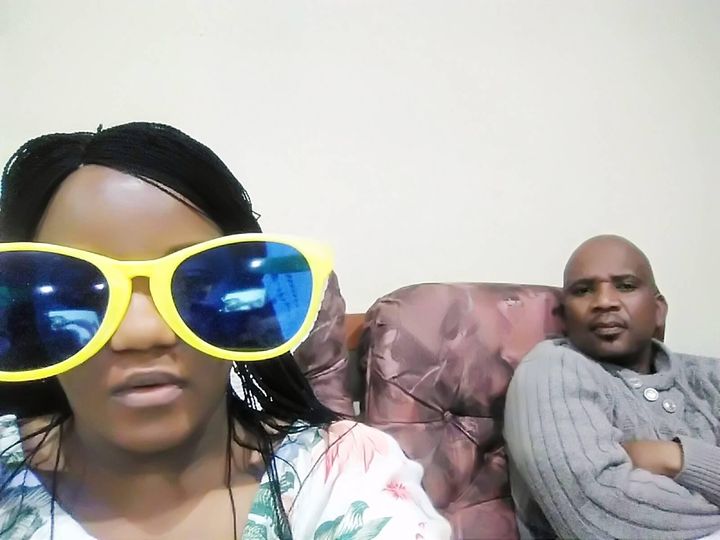 Below is the second criptic message she uploaded. This one was one that made me sure that there is trouble in hell. A woman has her limits, that is what she kept putting emphasis on this point.

Given her abusive relationship, ego a d infidelity issues she just might be tired. I too would give up.

Sometimes somethings a better left broken. Let’s see if more will be heard from these two. 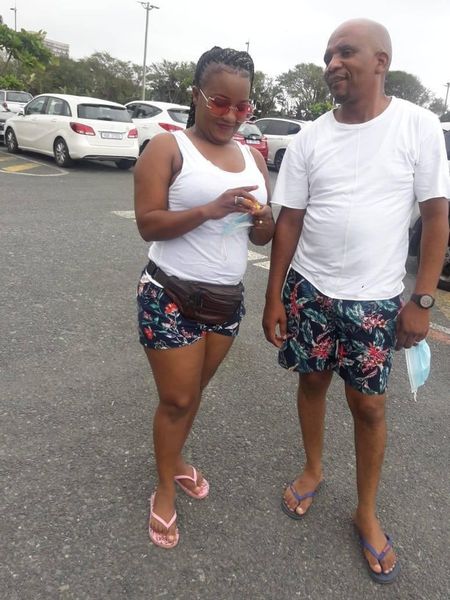