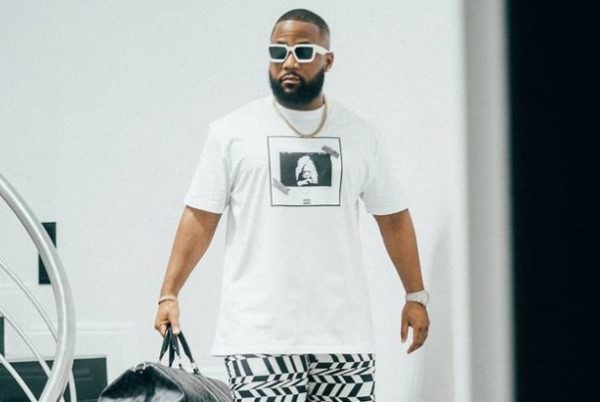 However, this is not the first time the star is facing such negative comments but this time around, he will not let it slide.

A social media user decided to step on Cassper’s toe after claiming he is not relevant.

The tweep stated that he will know he isn’t a coward if he can write 2 or 3 songs about South African politics.

He wrote: “Casper you not relevant now Chief… don’t be coward unless write 2 or 3 songs about South African politics or you know jack… Kant who’s our Kendrick, our Eminem, our J cole or our Kanye… as we sick of these young thugs or Ross mimics”

Cassper however responded by ordering the man to go sleep as he believes he is clearly stressed.

Good sleep my guy. You're clearly stressed. We all are, corona ke masepa. https://t.co/qDWRgDMu5Z