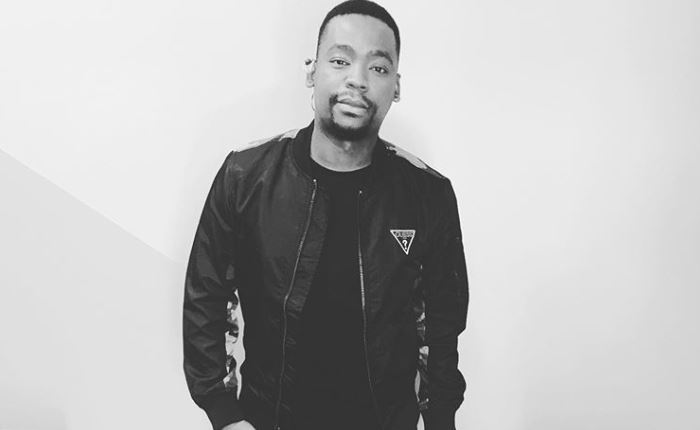 Sbu Noah is not here for the rumours he is dating Zodwa.
Image: Sbu Noah/ Instagram
Gospel star Sbu Noah has laughed off suggestions that he is Zodwa Wabantu’s new man, after a fan claimed to recognise him in a snap posted by the socialite.

Zodwa had fans in detective mode this week when she posted the pic, which shows her lying on a bed with a man.In her caption she said she was “still looking” for Mr Right, but was “open for dates and the occasional one-night stand.

“I’m not showing off this one. Hiding this one,” she added.

Though the man’s face is hidden, one fan claimed he had Sbu Noah’s ears and looked like the star.

Sbu moved quickly to squash the rumour, claiming it was him.

“You guys first got me married and now you make me naughty. I don’t know what I have done. It’s not me,” he wrote in an Instagram post, that has since been deleted.u Noah’s Instagram.
Image: Sbu Noah’s Instagram
Zodwa confirmed to TshisaLIVE last month that she was in the search for a new bae after she and Vusi Buthelezi decided to call it quits.

Vusi later told Sunday Sun he decided to pull the plug on their romance because of something Zodwa had posted online.

“I dumped her because she posted something I didn’t like on her social media accounts. What she posted reflected badly on me, and I told her that. I don’t want to get into detail about the break-up, except that many things happened after that incident.

“Those things drove me over the edge and the best option was to dump her. I told her I want out of the relationship and she understood,” he said.

But while she may be dating, she shut down one fan’s referral for a “rich and good” man.

“I have a brain and hands to work for myself, Angiyona imbhungulu,” she wrote.