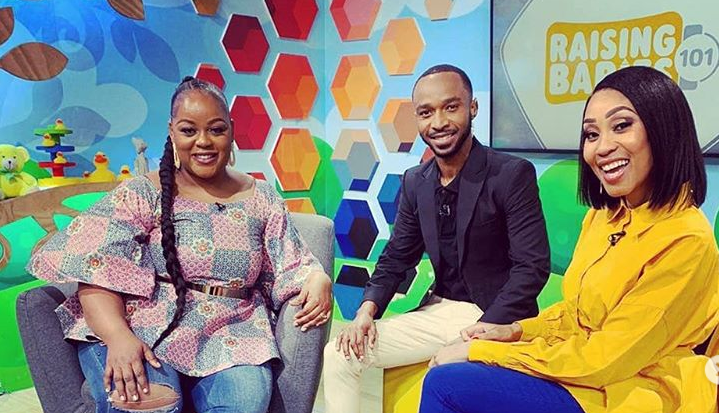 Kgomotso took to Instagram to share that joining the presenters of SABC2 baby-themed show Raising Babies 101 was a dream come true. She explained that she had prayed for such a gig over a decade ago.

“Ten years ago, I was a mom of two toddlers and was a guest on a baby show on TV… soon after that interview, I added (that) to my vision list, (with) the hope that I would one day host a similar show… So (I am) so honoured and excited to join the Raising Babies 101 family… Thank you for making my dreams come true!”

Kgomotso’s edition, The Toddlers Edition, plays every Tuesday, 9am on SABC2.

Check some behind the scenes videos below.