Yesterday legendary actor and film maker Shona Ferguson was laid to rest in a ceremony attended by close family ad friends only .Shona died a week ago due to covid 19 complications according to the statement released by Ferguson family .The funeral was heartbreaking and we saw Connie mourning his husband and the kids couldnt hold back their tears as they delivered their last words to their father . 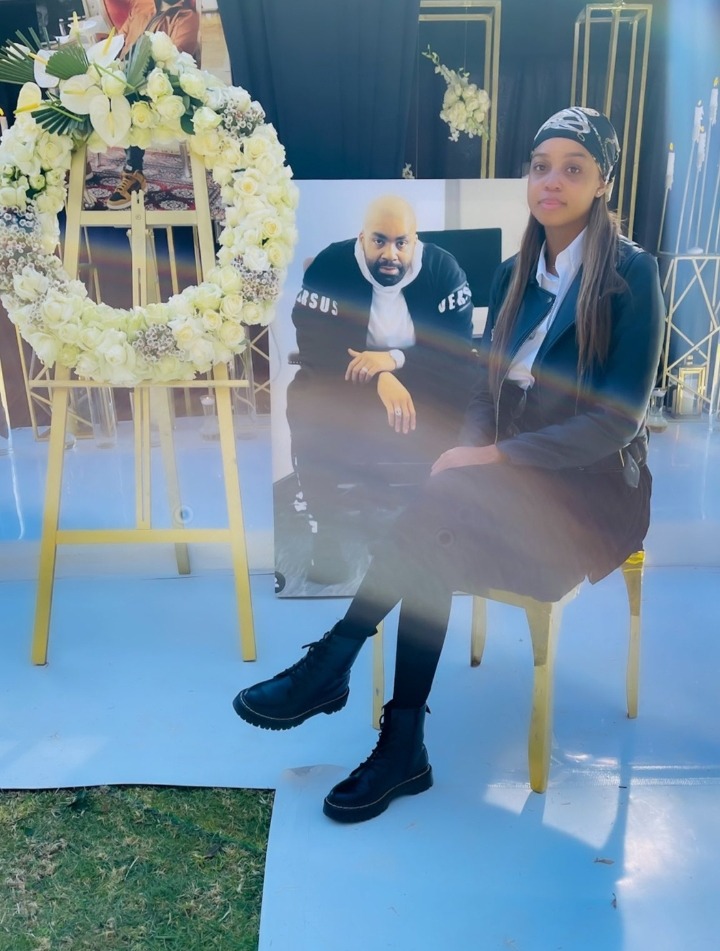 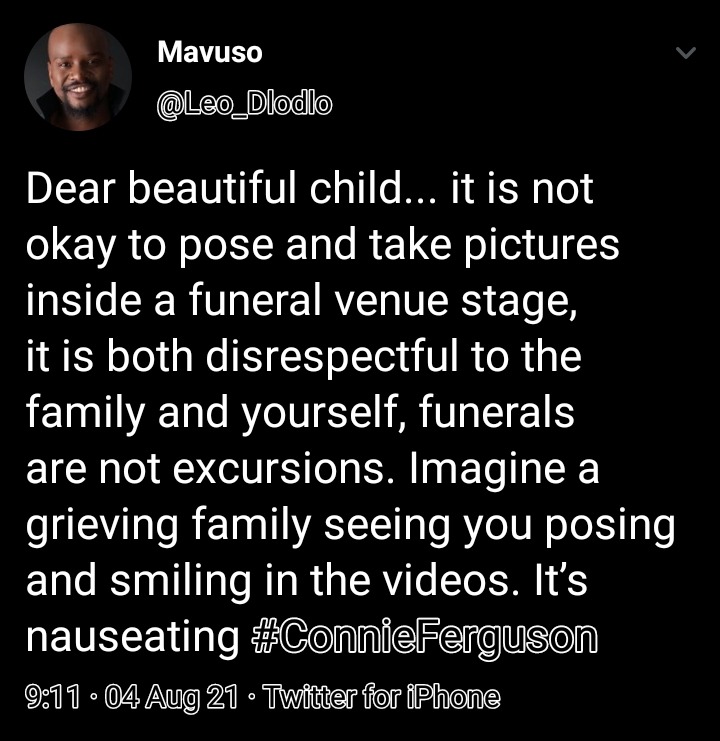 Many celebrities attended the funeral the likes of Ntando Duma and politicans Nathi Mthethwa. The whole funeral was streamed live on youtube so the public also had a chance to see the funeral and say their final goobyes to him also.

After the funeral certain celebrities such as Ntando Duma started posting pictures they took during the funeral .So while the funeral was going on or after they started taking pictures .This caused a lot of debate on social media because many people thought its wrong to take pictures at a funeral .

Also what the use of having those pictures .I think only the family has a right to take pictures and videos of the day because its their right .Other people will be doing it to post on social media so they can trend.