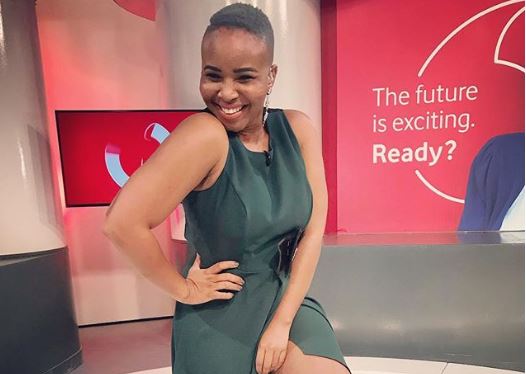 TV host Hulisani Ravele has revealed that she has stopped doing voice-acting jobs, saying she was low-balled in previous voice-acting gigs.
In a lengthy Twitter thread, the seasoned radio presenter explained how voice actors who don’t work on contract are short-changed by the industry.

According to the radio star, refusing these jobs can create a reputation for an aspiring actor, including being labelled “a diva,”

Hulisani called for a reform in the voice-acting industry and clapped back at potential naysayers, telling haters that change is necessary

Fans shared their own experiences, with one fan accusing Hulisani of discouraging young and aspiring voice-over artists.

The star hit back at the accusations.