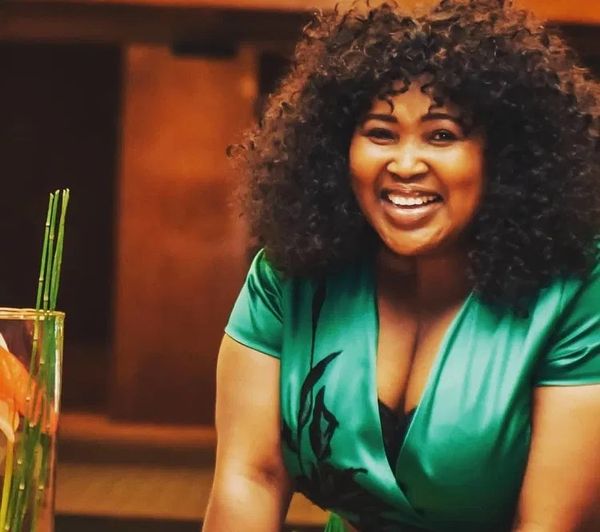 She also co-wrote, produced (with her production company Paw Paw) and starred in the SABC1 mini-series Izingane zoBaba, based on the Shakespeare play King Lear.

The six-part series aired on SABC1 from April to May 2008, as part of its “Shakespeare in Mzansi” strand of mini-series.

She has also created or written several television shows, including Sokhulu & Partners, which was nominated for an International Emmy Best Drama Award in 2009; Home Affairs 2 and 3, Stokvel, Interrogation Room and Keeping Up Appearances.

She has also written several articles for O Magazine.