Khanya Yeni is a South African media personality and she is also a baker and a model as well.

She is married to the businessman and also reality television star as well by the name of Musa Mseleku and they have been together for more than 20 years and they are still going strong.

They have three children together whom they love very much and always posts on their social media pages and they also have a grandchild.

Mayeni is a polygamist marriage as her husband has three other wives and they do get along and also get together when there are ceremonies at home.
Laconco who is Jacob Zuma’s youngest wife posted a very beautiful picture of herself and Mayeni commented on it.

See below what she said. 2020 was quite an eventful year and a lot of good and bad things tool place. The year proved that anything can happen at any given moment and thus was also evident through our football. We saw Bidvest Wits perish after the sale of their status to TTM and this meant that Gavin Hunt would be free. Rewind to a few days before he was announced as head coach at Amakhosi, speculations were running wild over who was set to take over and names of Benni McCarthy and Eric Tinkler were thrown into the mix. Many will remember Kaitlin Hunt as she went viral a few months after Gavin was announced the coach. She took to social media to broadcast her excitement and fans were onlt too happy to take her in. She continued to become a staunch Amakhosi supporter, however I doubt that she’s still a fan considering recent events. Chiefs fans even went as far as nicknaming her ‘Katli’ as they welcome him to the family, however weren’t to be as the hope quickly turned into anger.

Kaitlin Hunt is yet to comment on her father’s sacking I’m quite certain that she isn’t happy with it. One thing for sure is that she won’t have to struggle for longer as daddy will mostly likely find a new home considering his experience. On the other hand, Kaitlin has completed her honors in Bio kinetics. She took to her Instagram to somber share that there was no graduation ceremony and the certificate was sent on the mail.

Gavin Hunt’s axing came as a surprise to the football community and it surely also garnered the same reaction from his family. Many were anticipating that he would at least be allowed to finish off the season and the CAF Champions league after making decent progress into the semifinal. He has shred his disappointment with the club during his interviews following this announcement.

There’s no doubt that she will be going wherever her dad goes, however this goes to show that sometimes things don’t work out in football no matter how pure the intentions are. Many were expecting a lot from Gavin Hunt and many will argue that he expected to do a miracle considering the troubles the club was going through.

Moozlie performed at a event few days ago, but she left the people unimpressed and it’s been tagged an epic fail. 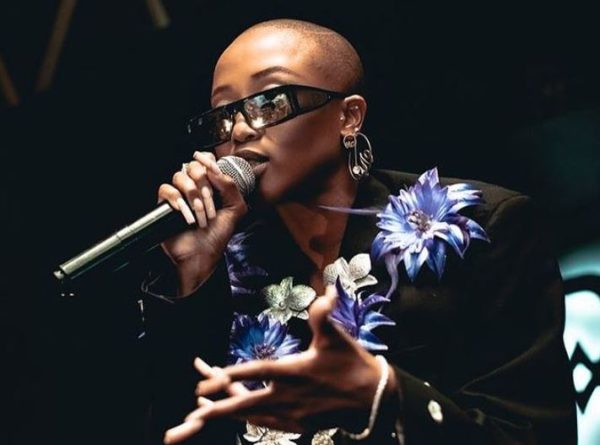 The rapper who is also a fashionista was seen in a video which surfaced on Twitter vibe to her sound on a stage, facing a crowd, but most persons just stood looking at her without trying to applaud or sing along.

The video has garnered critics attention, as they believe she’s not as good as she thinks she is.

“Moozlie should face it. She is just a pretty face that was chosen by MTV not the people. But we love that she keeps trying. Think should would go fucken far if she dropped all this and tried to be a high fashion model,” a tweep said.

Following the success of GuptaFest, which the SA musician used in celebrating his 25th birthday, the two singers have been spotted together, and they appear to be having much fun. 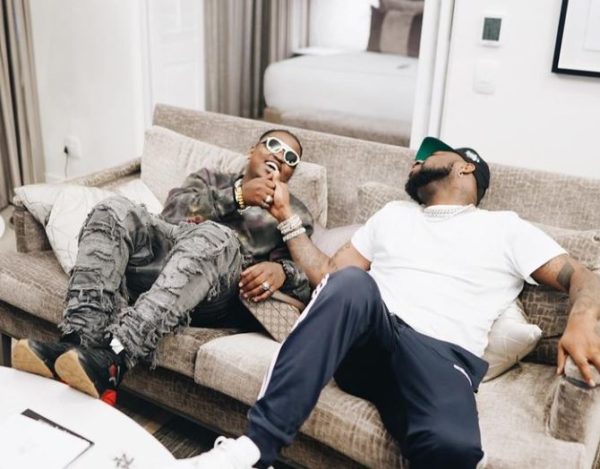 Taking to Instagram stories, the Nigerian superstar shared a snap of himself with the Ke Star hitmaker in the studio, captioned with Part 2??
Taking to Instagram, Focalistic shared a video of Davido and crew vibing to the new song they made and he confirmed it’s a new song from them.

Check out the teased video below:

Do you need undertakers or anything related to mortuary? then, Zodwa is here for you. 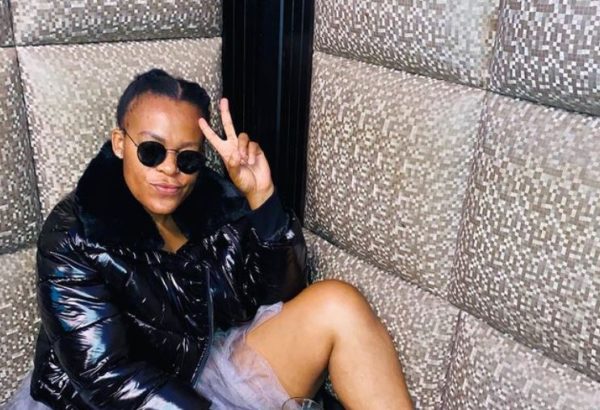 Taking to social media, the entertainer officially announced that she’s set to help keep your loved ones that have passed on, as she launched a mortuary business.

“When I think of Living a Lavish Lifestyle🧘🏽‍♀️ I Think of Businesses to Build all are in my Name🧠 Registering, Building, Making Mistakes, Failing, Trying Again. I won’t Stop. I won’t Act 20 years with my Money in the Industry but see me in Years to Come Zodwa Wabantu,” she captioned post.

Zodwa is securing the bags from all industries