Few days after his son turned 4-year-old, he takes to Instagram with series of family photos, and announced that his daughter is marking her 8th birthday today. 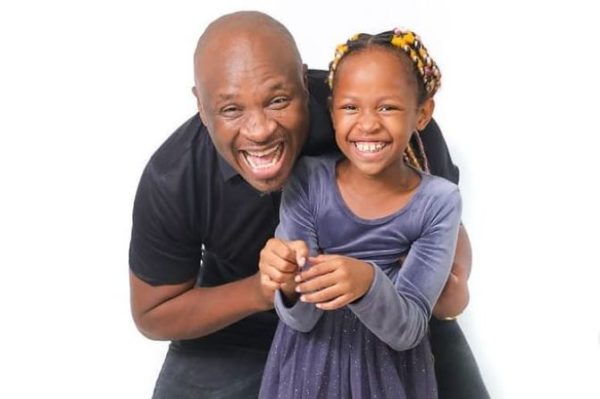 He urged fans to wish her well and the comment is flooded with birthday messages. 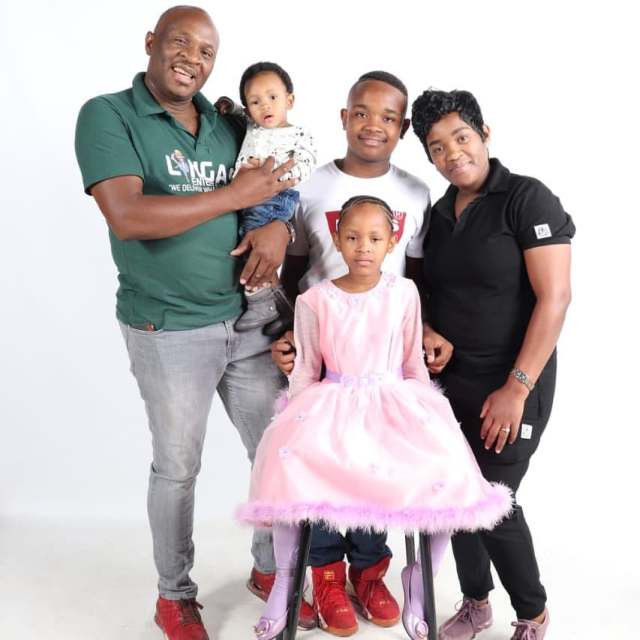 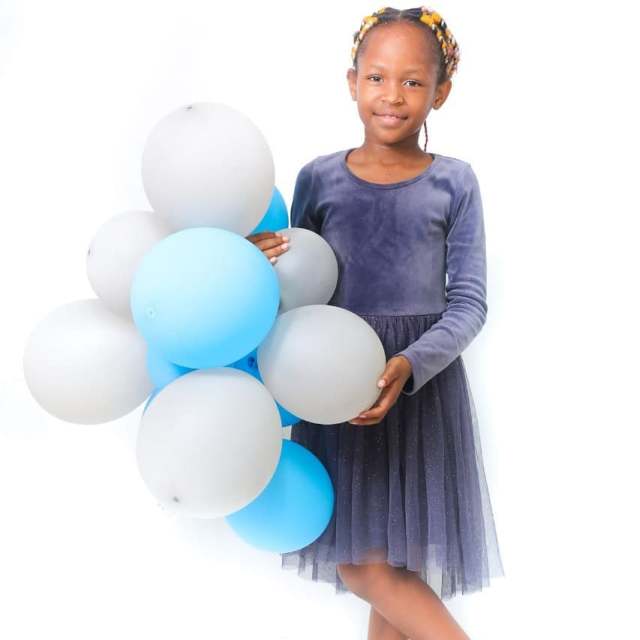 Rethabile Khumalo is grateful to God for what he has done for her.

Taking to Instagram, the star shared a picture of herself smiling as she thank God for saving her life. 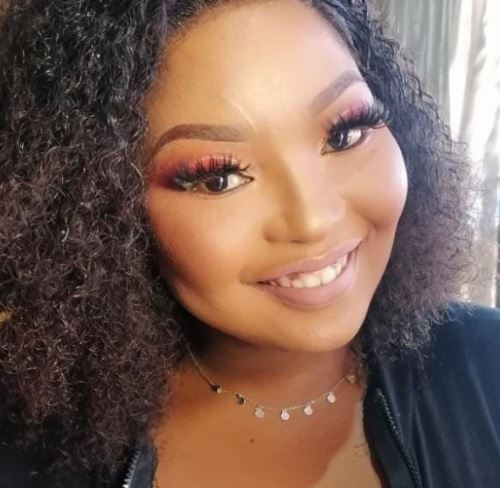 In March, Rethabile lost a close friend of hers who featured in her first music video.

In April also, she lost another of her friend who has a special place in her heart.

Well, she is happy how far she has come even though she has lost two beautiful souls.

Rethabile captioned: “GOD I AM GRATEFUL FOR EVERYTHING YOU HAVE DONE FOR ME❤️ ESPECIALLY SAVING MY LIFE”

The star recently left The Queen and now he is to feature on another movie. 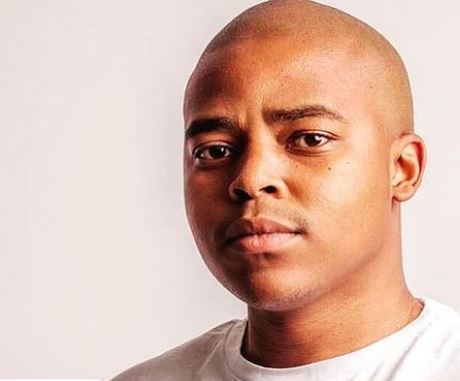 Loyiso has always been passionate about the art of acting and wants to put his focus into doing the things he loves.

Taking to Instagram, Loyiso stated that he will be performing at the Market Theatre in honour of their 45th anniversary.

He is starring in Dusk, a new production directed by Palesa Mazamisa and written by Mark Scheepers.

The sneak peeks will be revealed on 2 July.

Following Loyiso’s final episode on the drama, Mzansi Magic turned to social media to wish him a fond farewell.

“Kagiso Khoza definition: Harriet’s favourite child famous for the pristine English, the good looks and for being the soft-spoken gentleman who summoned the soldier ‘Sgaqagaqa’, in order to win some tough wars,” they wrote.

Zakes Bantwini and Nandi Madida are excited because it’s their 5th anniversary of being married. 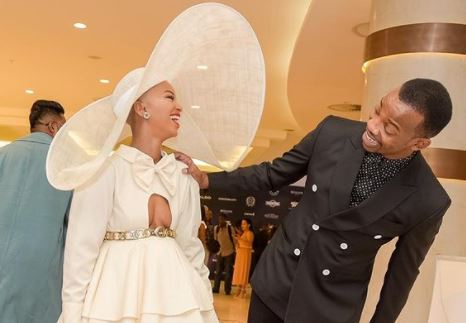 The couple have been together for 8years now but married for 5years.

Taking to Instagram, Zakes shared a video of them together as they both look amazing together.

Zakes captioned: “HAPPY anniversary to us, 5 years and counting @nandi_madida”

The wine brand is excited as it’s the 3rd time they are going to be the official celebration partner of the event. 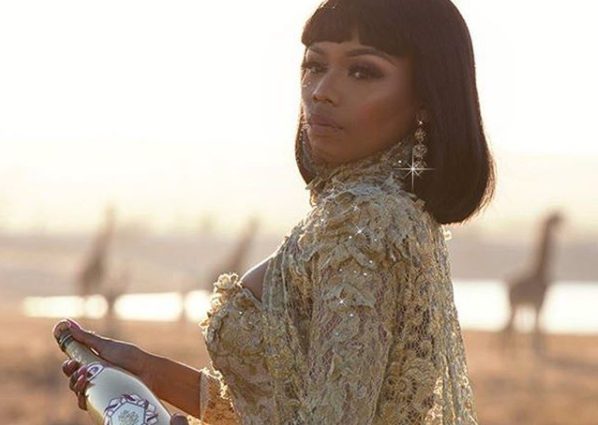 “The #HouseofBNG is proud to announce that for the 3rd consecutive year we are the official celebration partner for the Luxe HOSCO Restaurant Awards!”

The #HouseofBNG is proud to announce that for the 3rd consecutive year we are the official celebration partner for the Luxe HOSCO Restaurant Awards!✨ pic.twitter.com/b25TD1ubcm