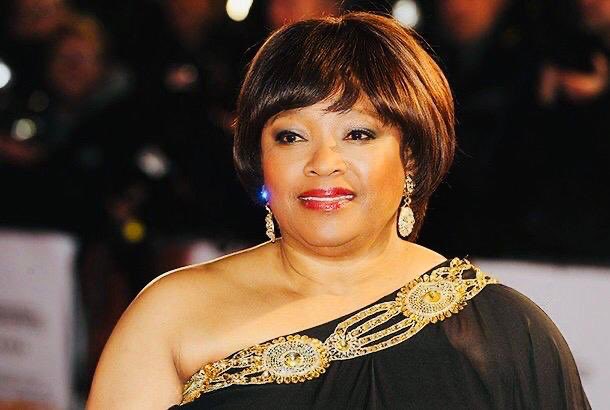 th Africans are reeling this morning following the sudden death of the late Nelson and Winnie Mandela’s daughter Zindzi, who died at the age of 59. Zindzi Mandela served as South Africa’s ambassador to Denmark.

The news of her death was revealed by her son Bambatha Mandela on Instagram. Details surrounding her cause of death are still sketchy, but scores of people have paid tribute to her and conveyed their condolences to the Mandela family