One thing is absolutely true and it is that Shona Ferguson was one of the most loved people in South Africa. He has brought a lot of families joy through the many TV shows that he produced and his death really broke many people’s hearts. This is why South Africans are very heartbroken at the fact that they will never get to see his funeral. The Ferguson’s came to the decision that his funeral will not be broadcasted on TV as it is going to be a very private and intimate funeral. 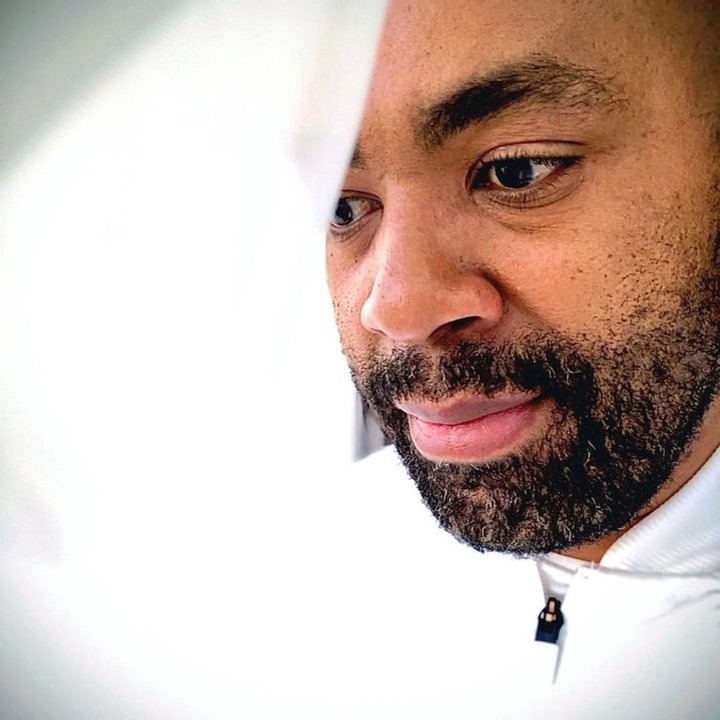 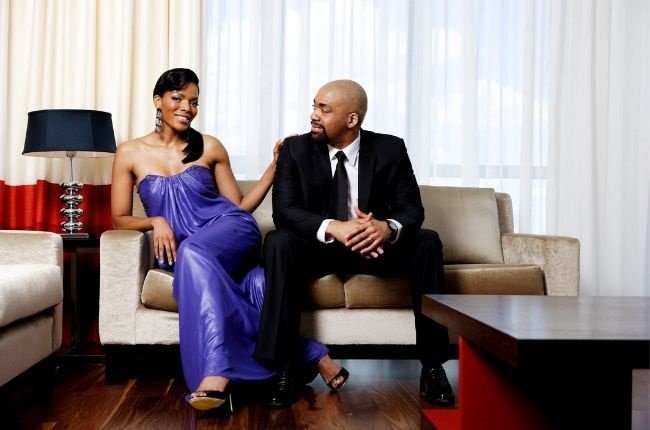 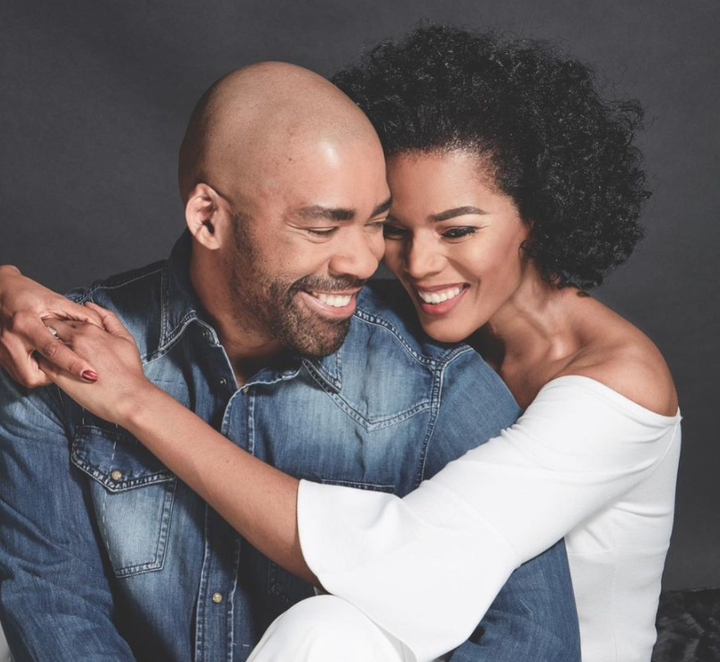 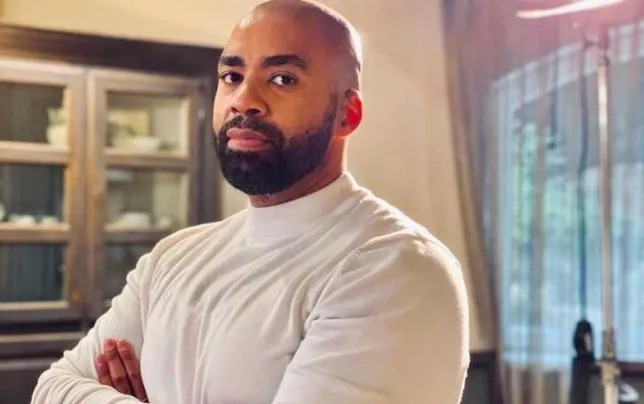 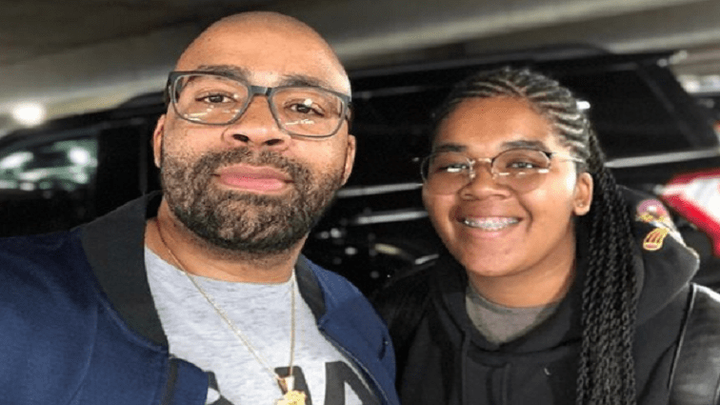 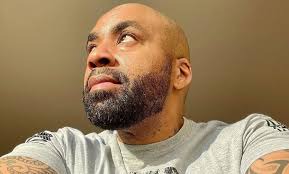 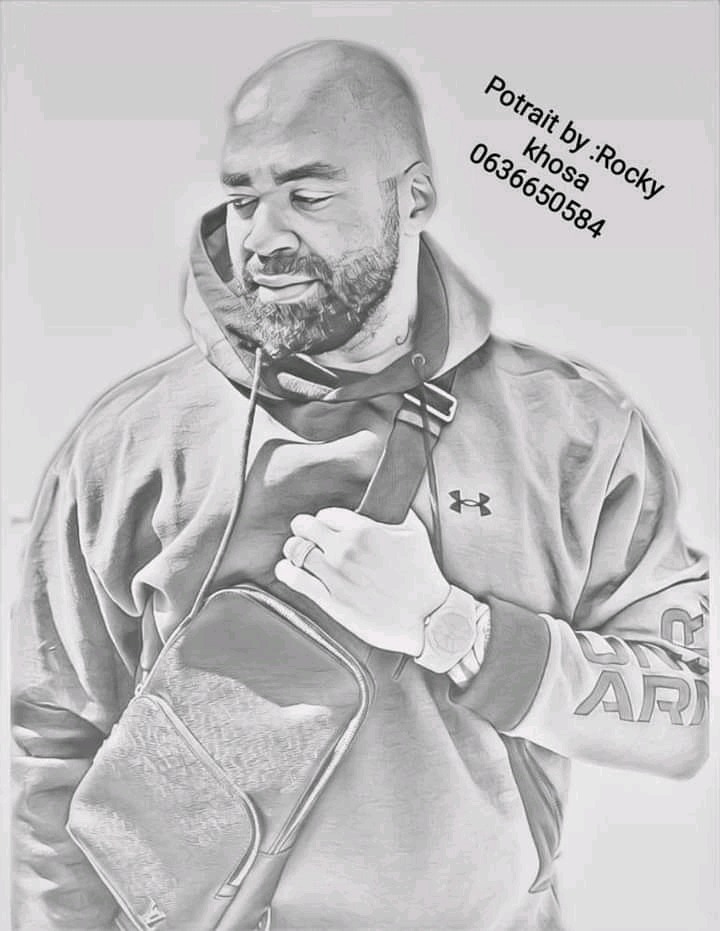 It can be remembered that most famous celebrities in South Africa had a very public funeral they broadcasted on TV for every other citizen who followed them to see them being laid to rest. To some extent this did justice to everyone who loved him outside the family and it was a way to show respect to everyone who had supported them while they were still alive. The Ferguson’s however have chosen a different route and the reasons are quiet obvious.

According to the reports that we have gotten, one of the main reasons this funeral is not going to be broadcasted as well as the memorial service is because the family wants it to be a special thing for them. Given the fact that Shona Ferguson also died of covid-19 complications, it means that it will be a very difficult funeral to broadcast on TV as there has to be a lot of covid-19 revelations that needs to be followed.

The family is asking for South Africans and especially his fans to understand that they cannot broadcast the funeral on TV. This is going to be a special moment for the family and they do not want their personal activities to be seen on TV at such a sad time. The rest of the South Africans have to come to terms that they will never get to see Shona Ferguson’s memorial service or anything of that sort as a final goodbye to him.

What is your take on the matter? Do you think that the family is a bit selfish by tonight South Africans even broadcasting of his memorial service?