shweshwe designs 2017
Original Shweshwe, South Africa’s favourite Fabric, has dressed the nation since 1948.
The presence of indigo cloth in South Africa has a long and complex history. Its roots probably extend as far back as early Arab and Phoenician trade along the eastern seaboard before 2400BC. The arrival of indigo cloth emerged after the 1652 establishment of a seaport at the Cape of Good Hope. Slaves, soldiers, Khoi-San and Voortrekker women were clothed in “indigo”.
Today Shweshwe can be found in a myriad of patterns and colours. 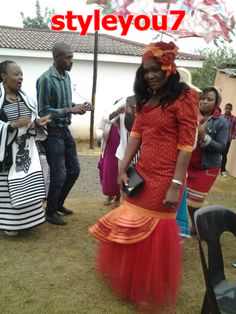 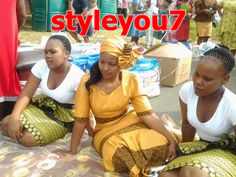 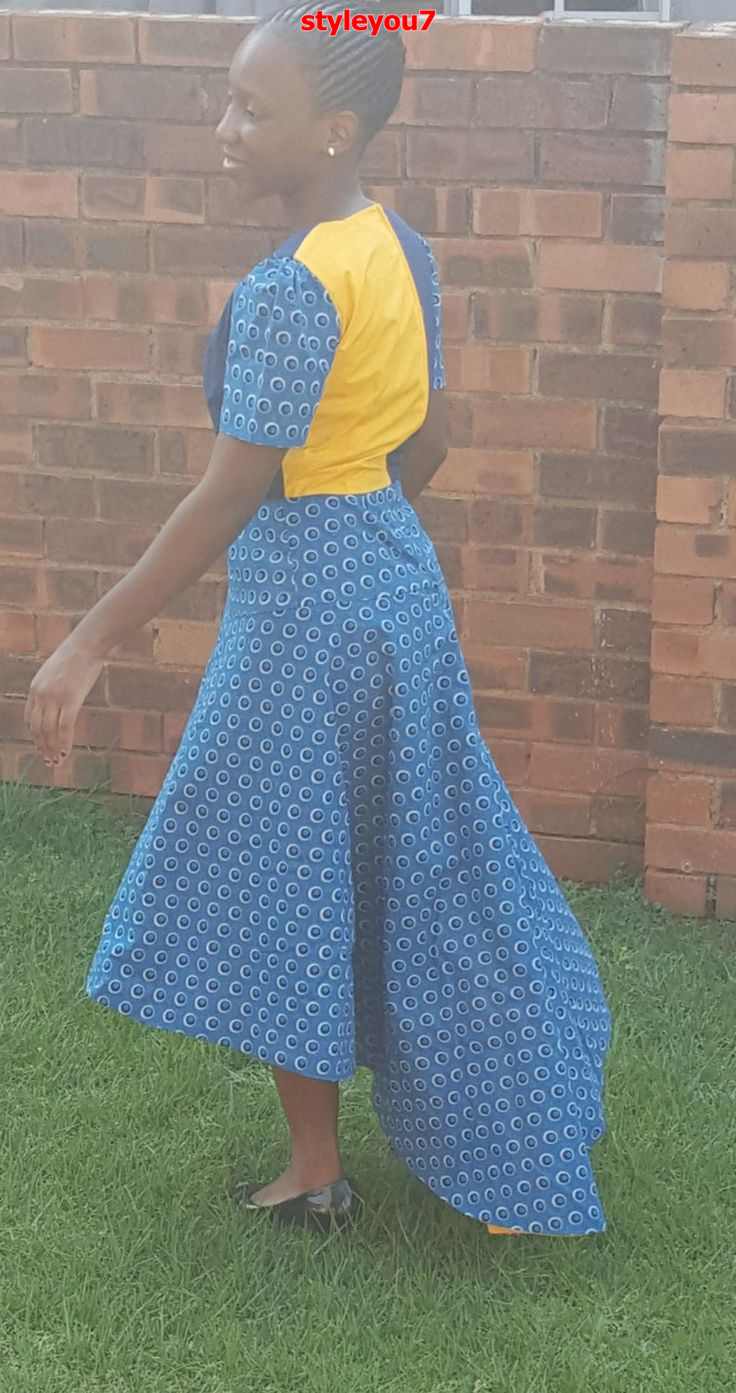 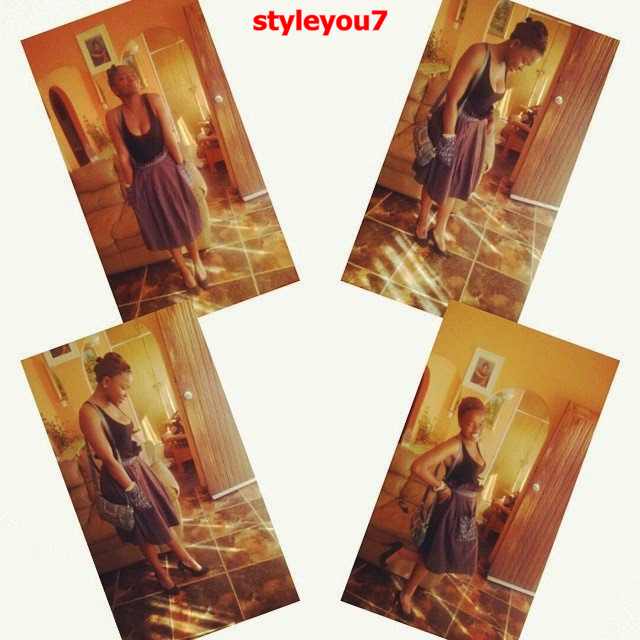