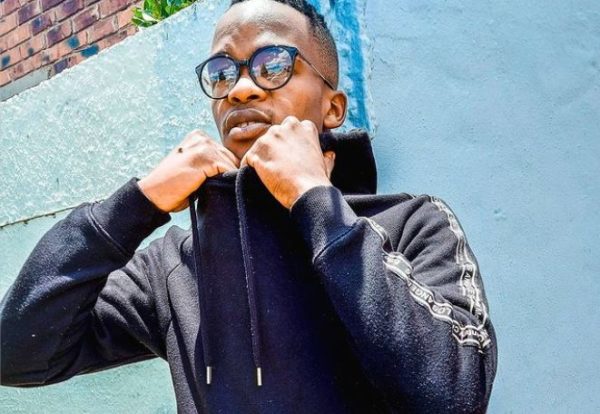 Tns has postponed the release of his album.

This is coming days after he announced the release date of his upcoming album.

The star announced then that his album will be dropping on the 29th January.

Well, it looks like things changed as he plans on dropping the album at the end of February.

Tns mentioned that he postponed the release due to Covid-19 and the new lockdown regulations.

The musical artist said the lockdown has made things difficult for him to promote his new music.

Tns went on to share that he hopes things gets better before February.

He concluded saying his single, “Umhlobo Wonke” will be dropping on the 29th January.

Tns captioned: “To all my fans. Thank you so much for always supporting my music. I am postponing the release of my album ‘Phupholethu’ to the end of February because Covid and the new lockdown regulations make it really difficult for me to promote my new music. I hope things will be better by February and I’ll be able to share this project, that’s so special to me, with all my fans the way I planned to. My brand new single, “Umhlobo Wonke” comes out next Friday, 29 January. I will continue to drop new music for you every week. Thank you for your patience. Mask up, stay safe and take care.”