The star has been on different international magazines, recently published.

From Elle to Vouge to Essence magazine and she’s super excited for the recognition.

Well, she is now stunning on Emmy Magazine.

Thuso stated that this is her first U.S cover on Emmy Magazine.

She went on to reveal that she go the tattoo after struggling with depression in 2016. 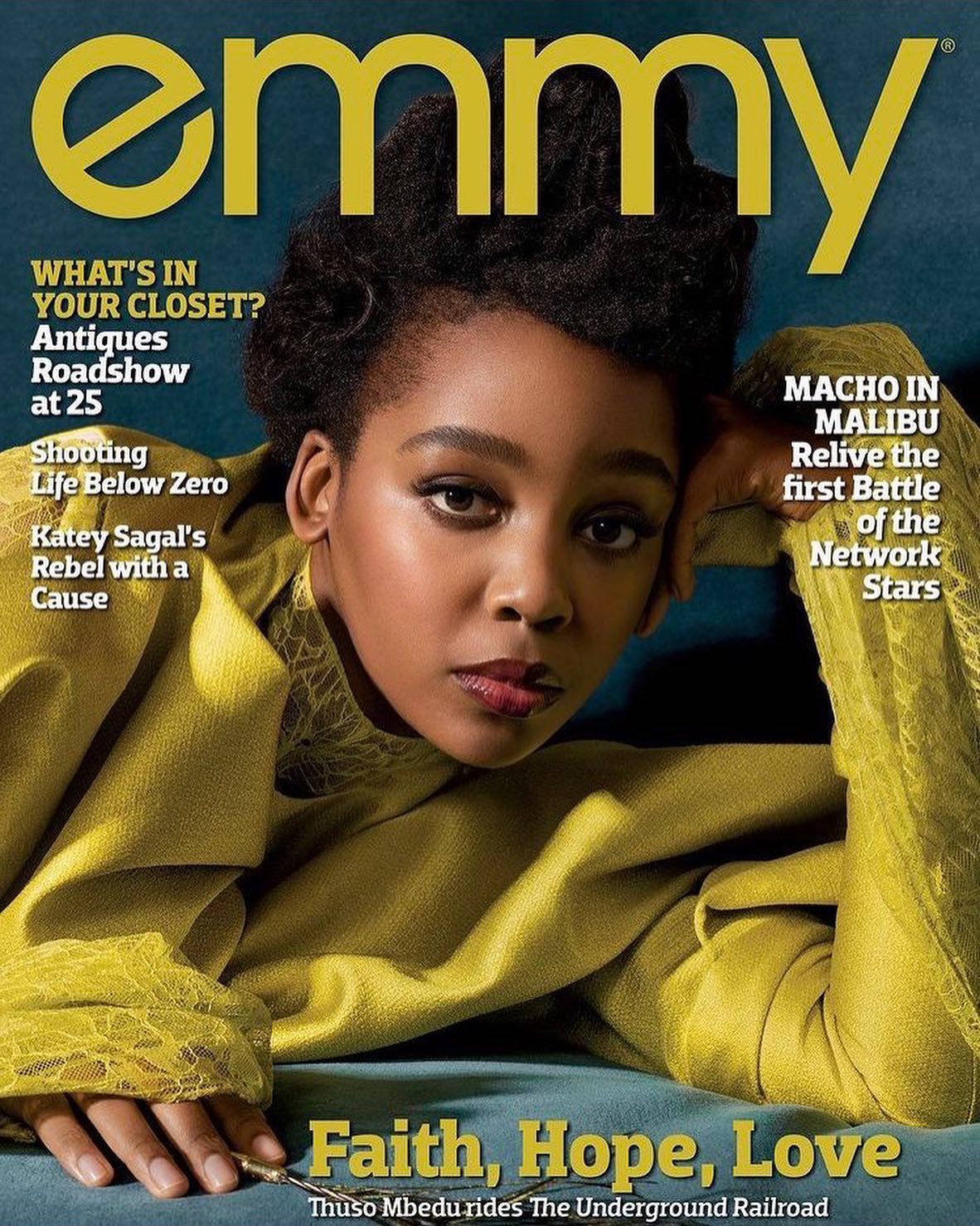 Thuso captioned: “My first U.S cover on Emmy Magazine! To tell you that I bawled like a baby when I saw that “Faith, Hope, Love”😩 Some know that it’s the tattoo that’s on my collar bone but not many know why…
I got the tattoo after struggling with depression (for most of 2016) and declaring that without Faith in God, Hope in my Purpose, Love of God and my sister, I probably would’ve taken my life that year.” 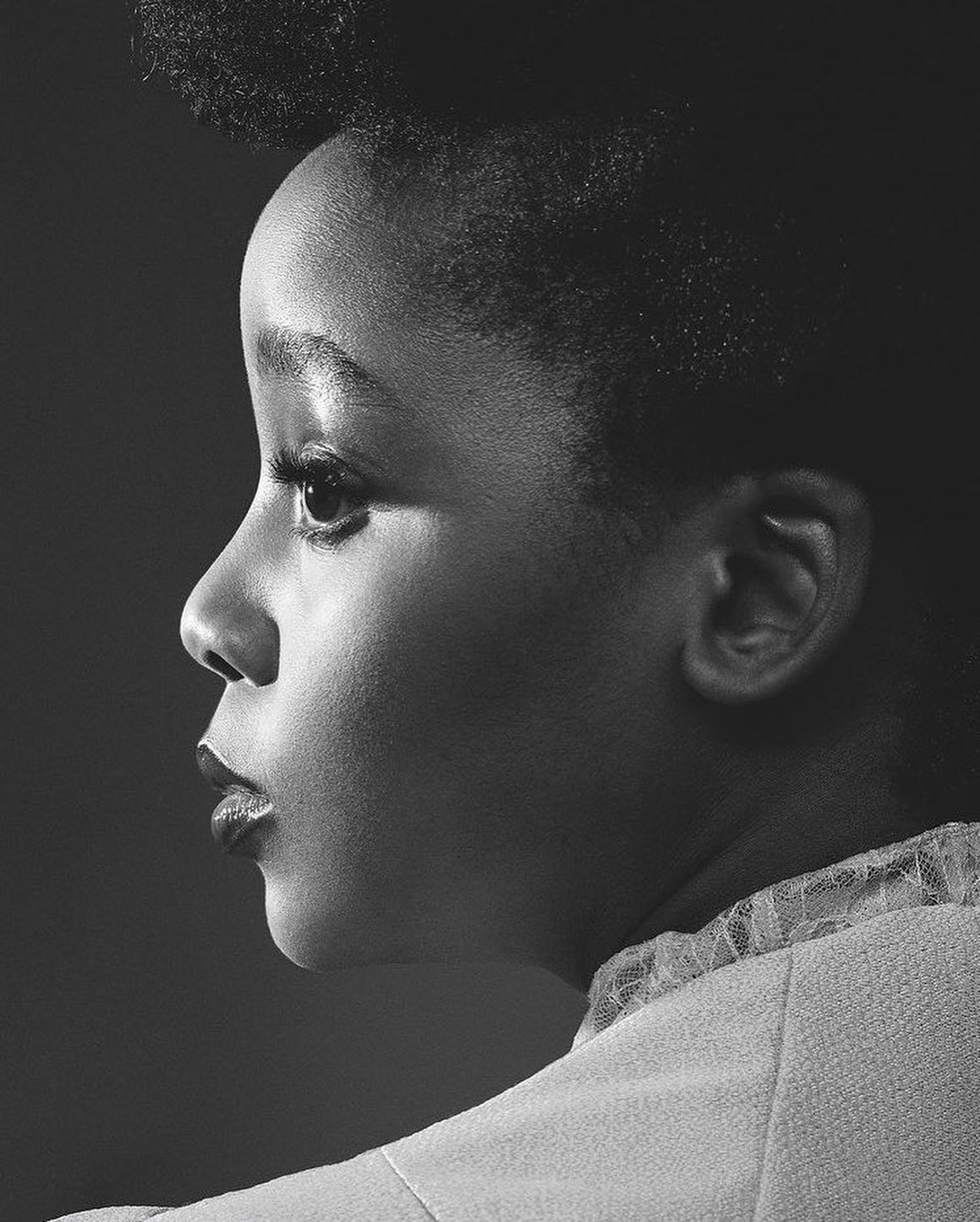 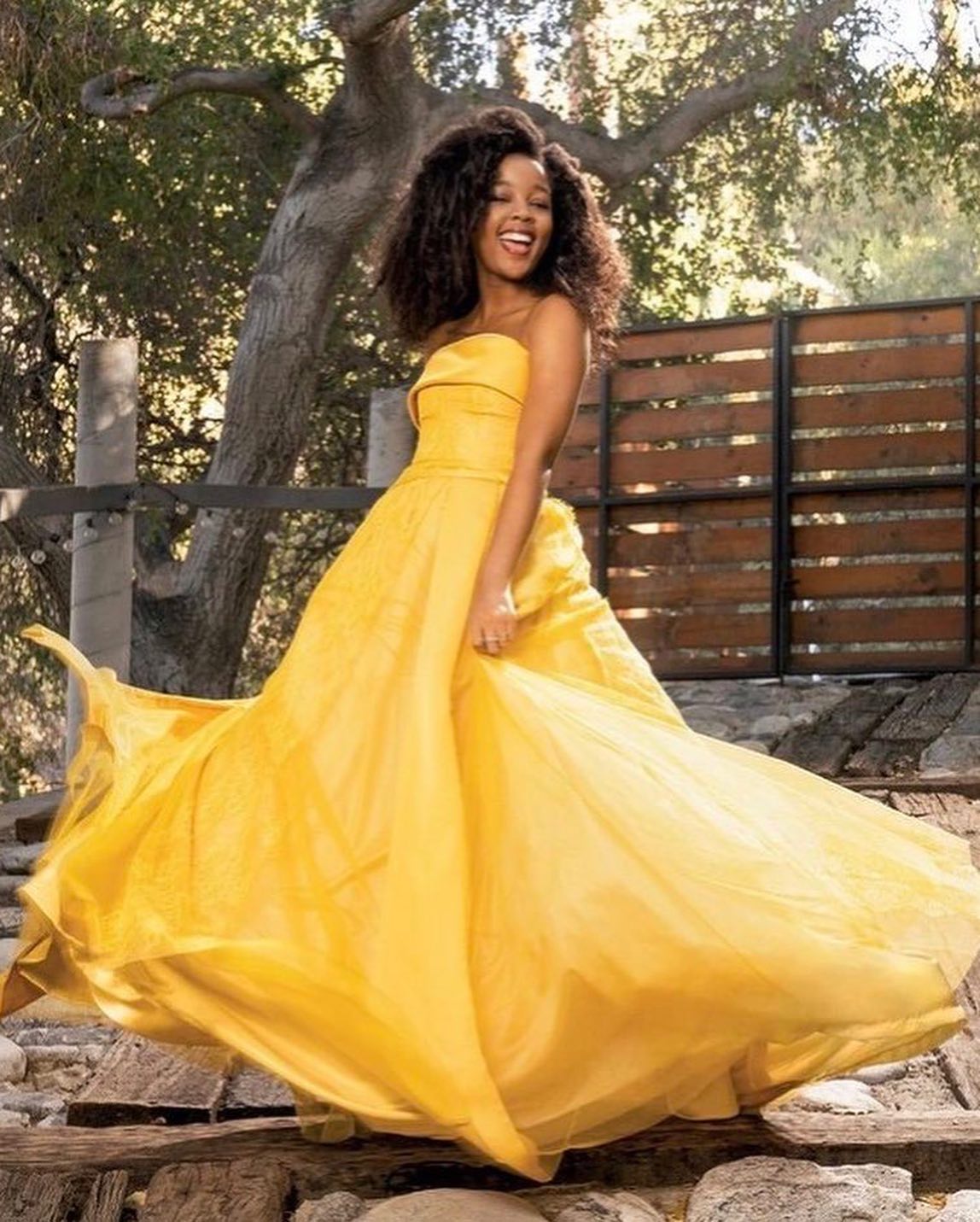 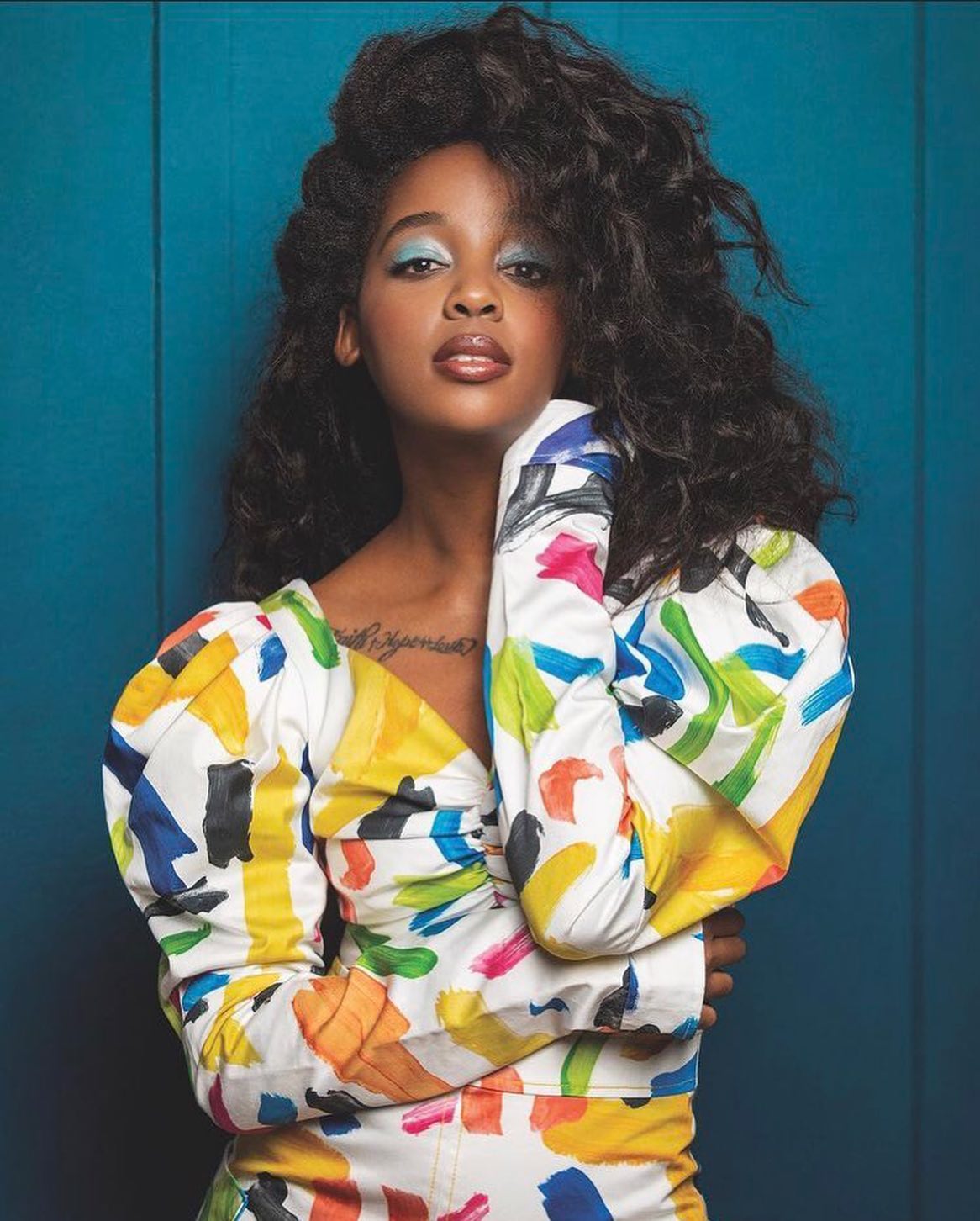 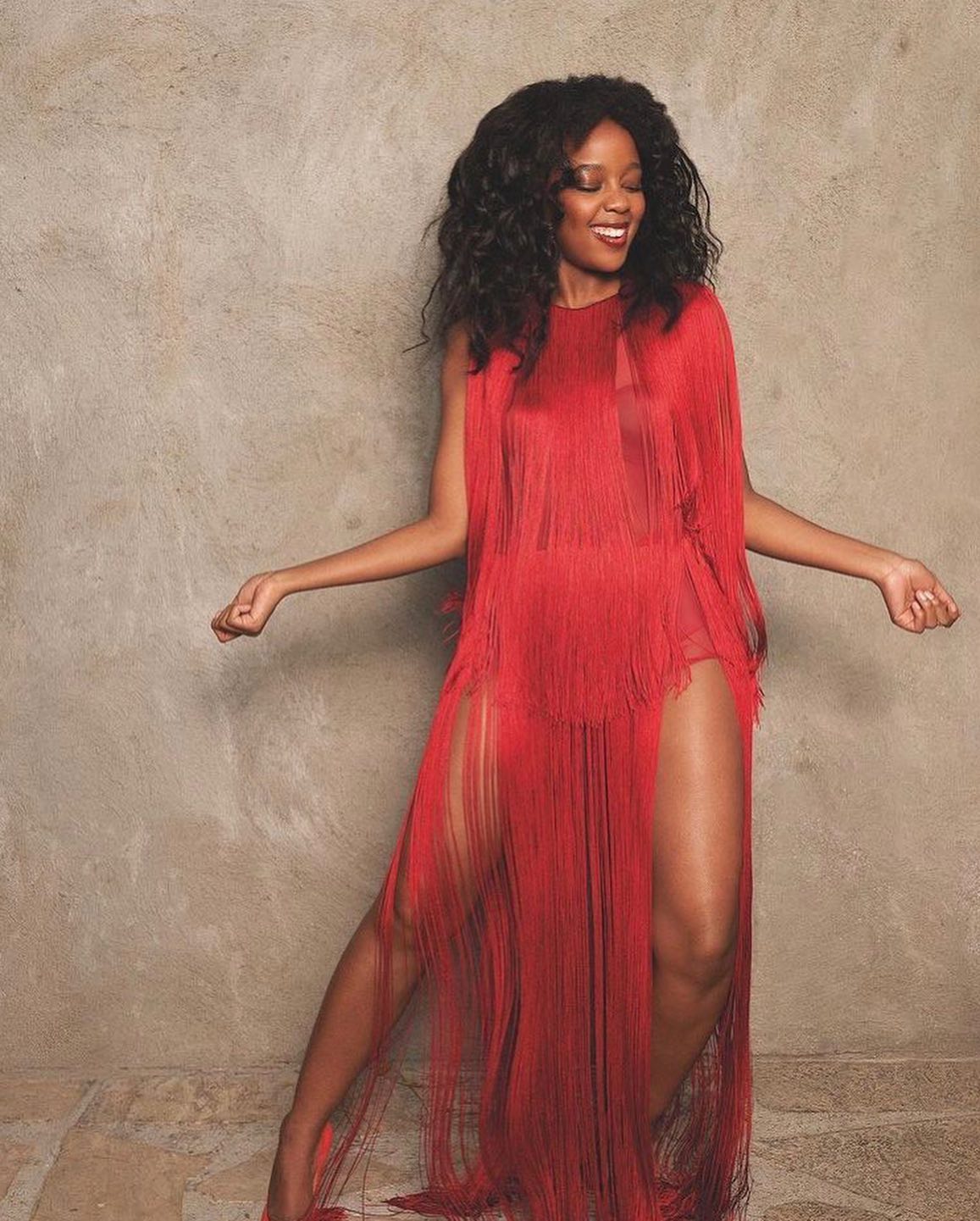 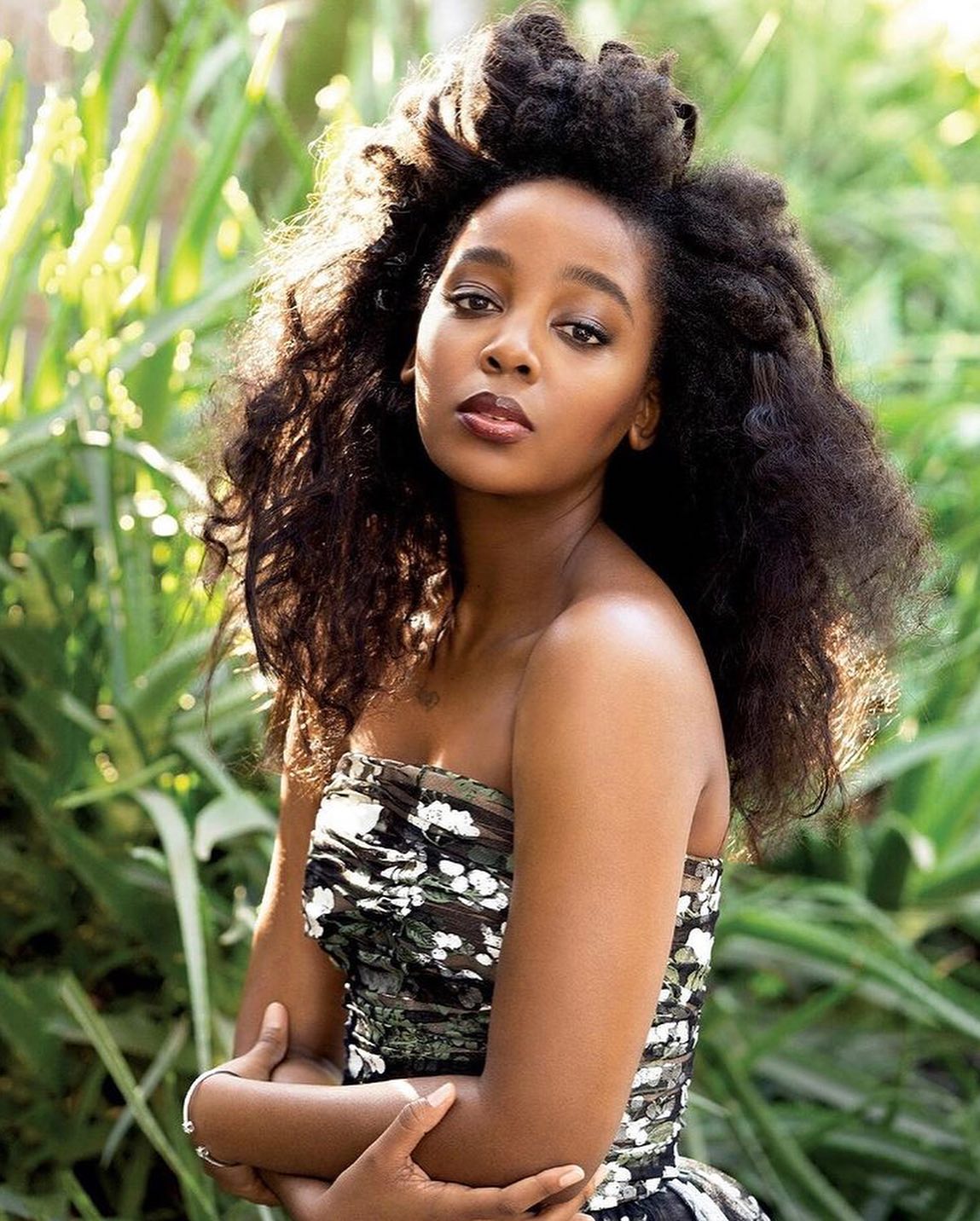 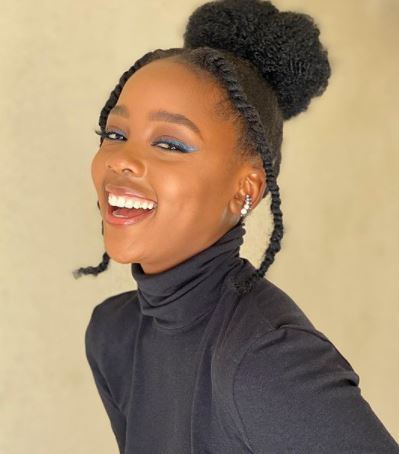