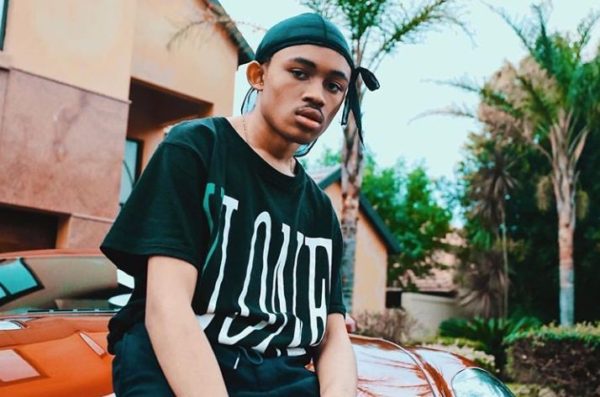 The Pretoria rapper, singer, and songwriter, The Big Hash, celebrates his 21st birthday by releasing the dope visualizer to his track titled BLACK coming off his ARIES EP.

The video begins with Hash crouched inside of a dark black void inside of a retro television set as he raps about his rise in the game and never going back to the bottom.

Big Hash also used the opportunity to thank the stakeholders who have contributed to the success of the single.

He said: “FINALLY 2️⃣1️⃣ today. 🤞🏽 #BLACK out now on YouTube, link in my bio. I’m thankful for @takeover.al @graphixguy @doouwannaeat @season98_ and @adidasza for helping me make this happen”