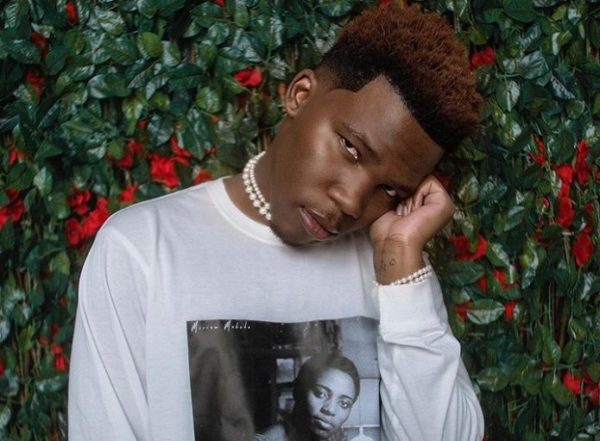 Tellaman finally announced that his album is ready, after months of being quiet on social media.

The singer has been cooking the project since last year, hence avoiding him the luxury of being fully present on social media.

However, whenever he pops on social media, he’s usually teasing a song off the forthcoming album or talking music.

Returning to Instagram on Wednesday, he said: “..ALBUM READY..”

Fans urged him to release the album since it’s ready.