They are popularly known as The Qwabe twins, however, their real names are Viggy and Virginia. They both share the same surname obviously, which is Qwabe. 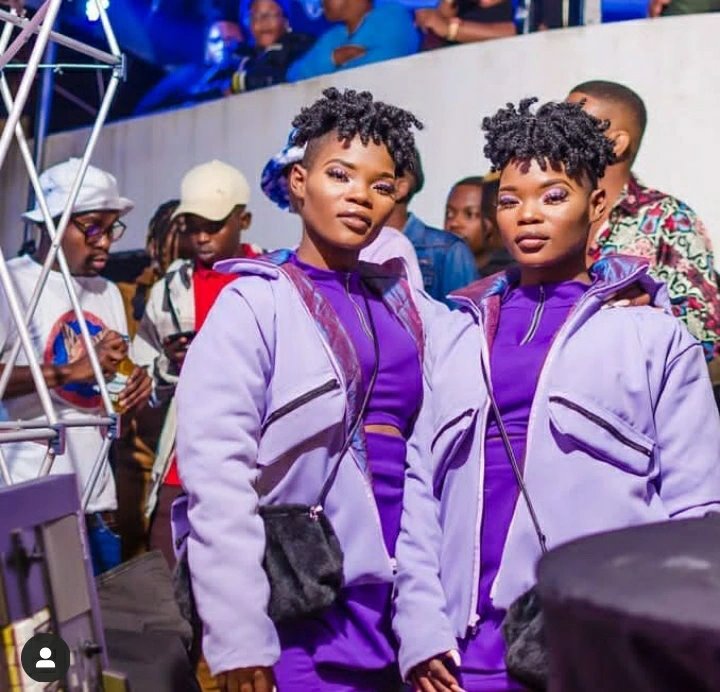 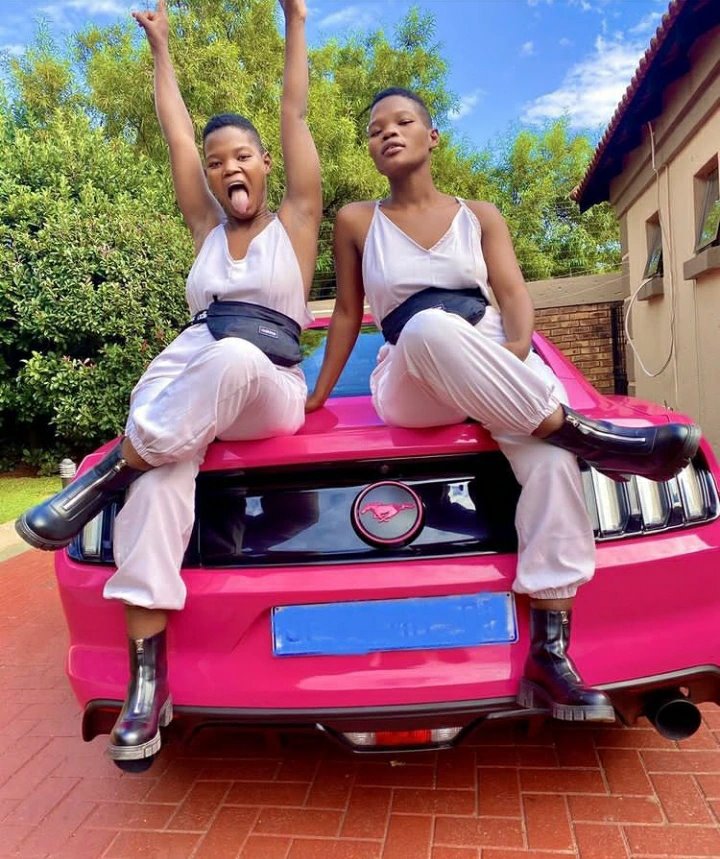 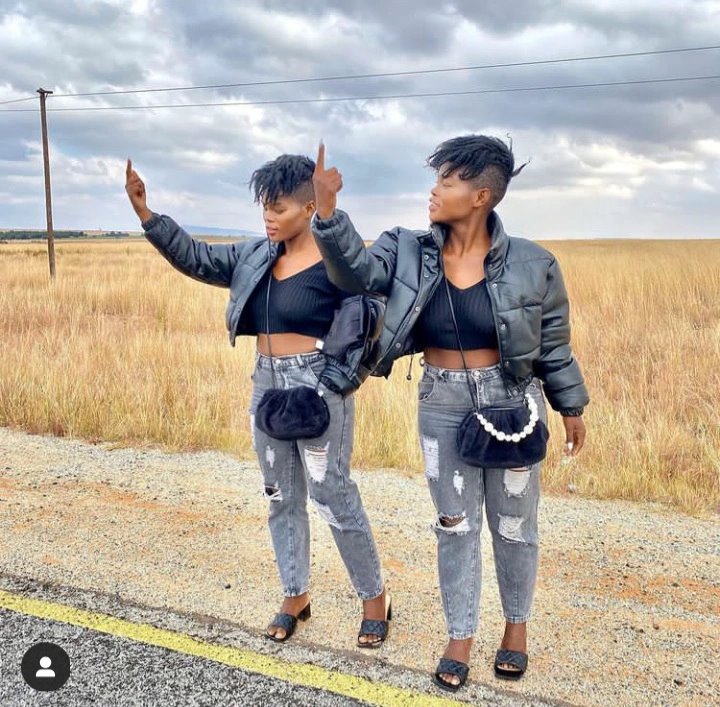 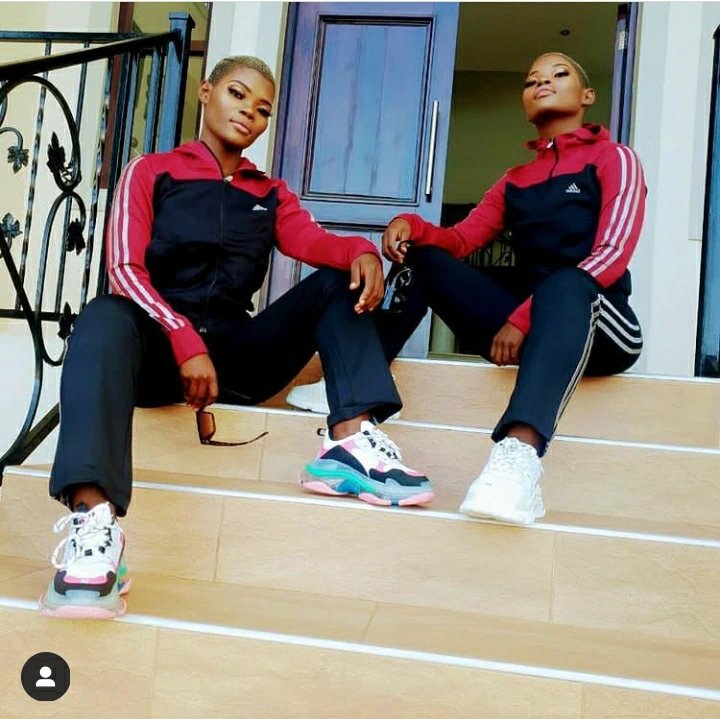 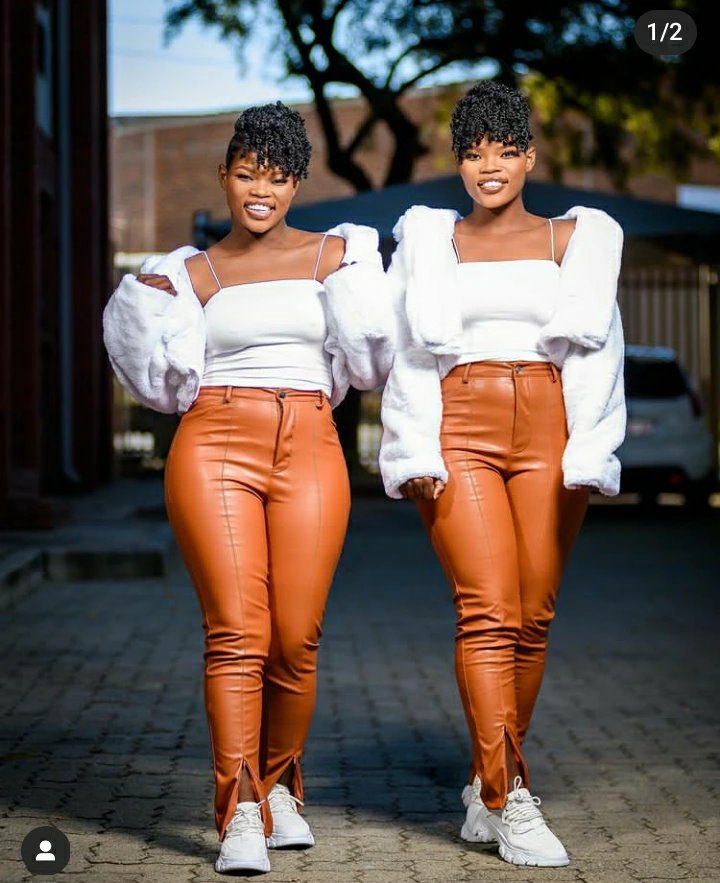 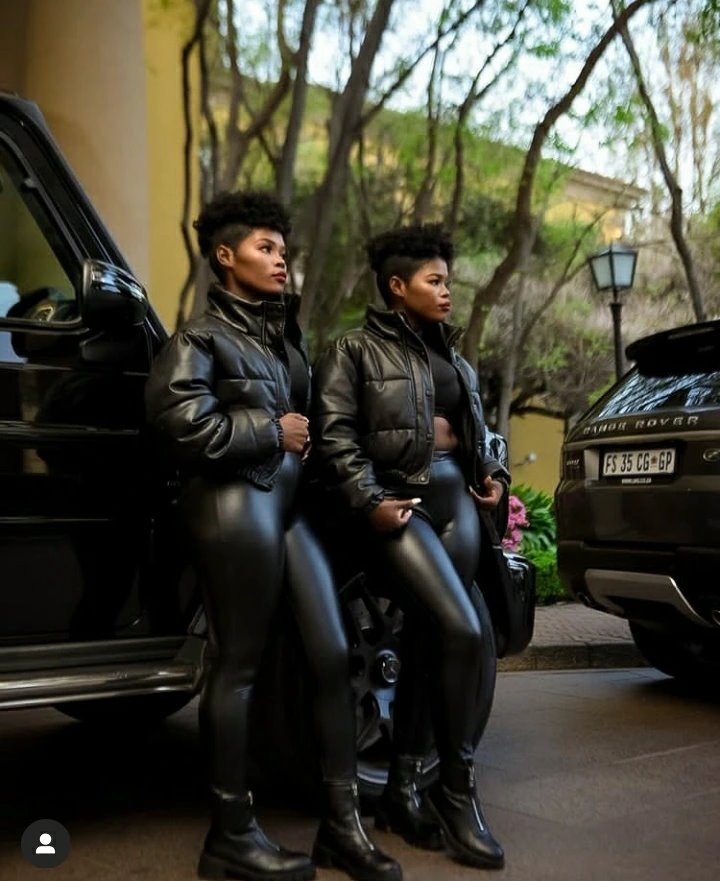 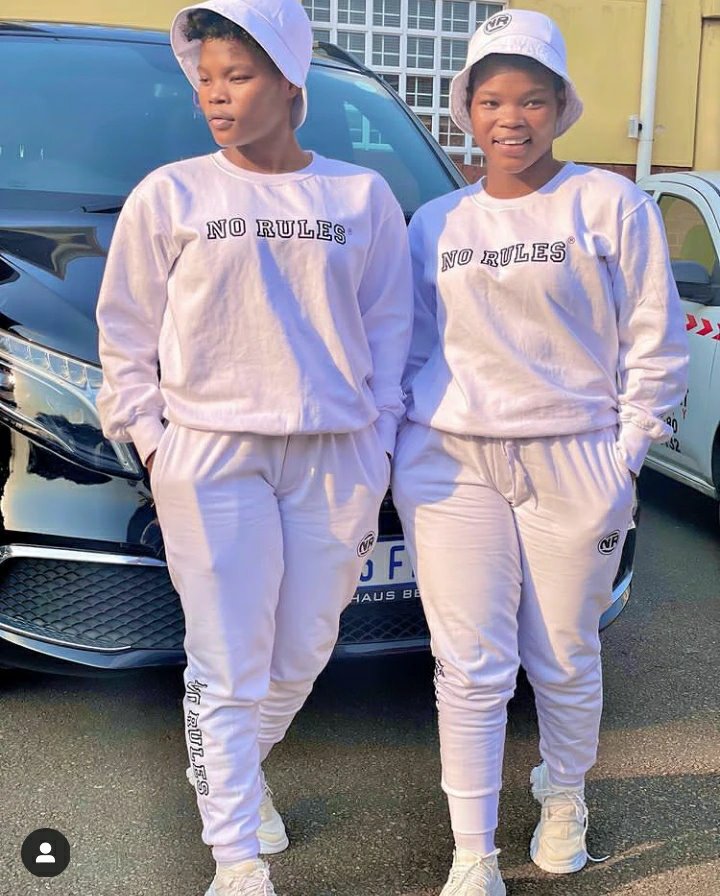 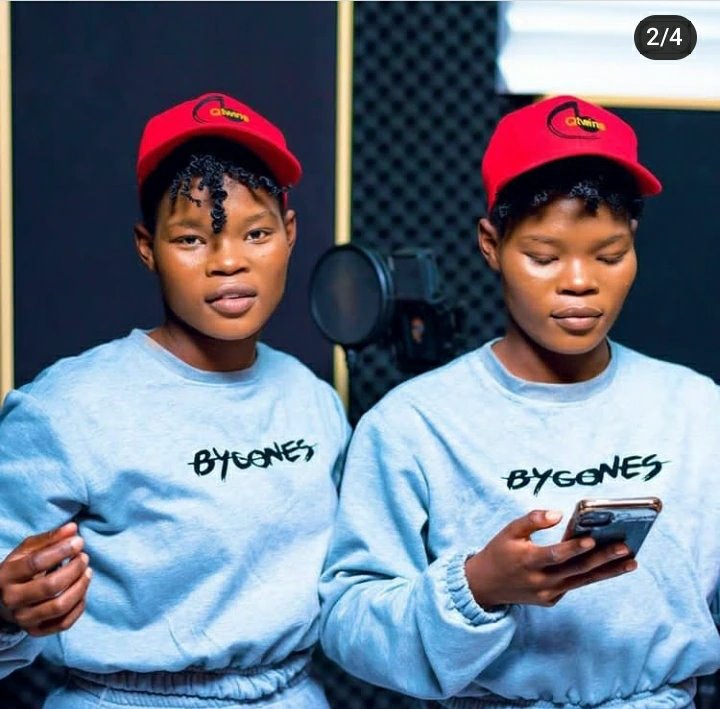 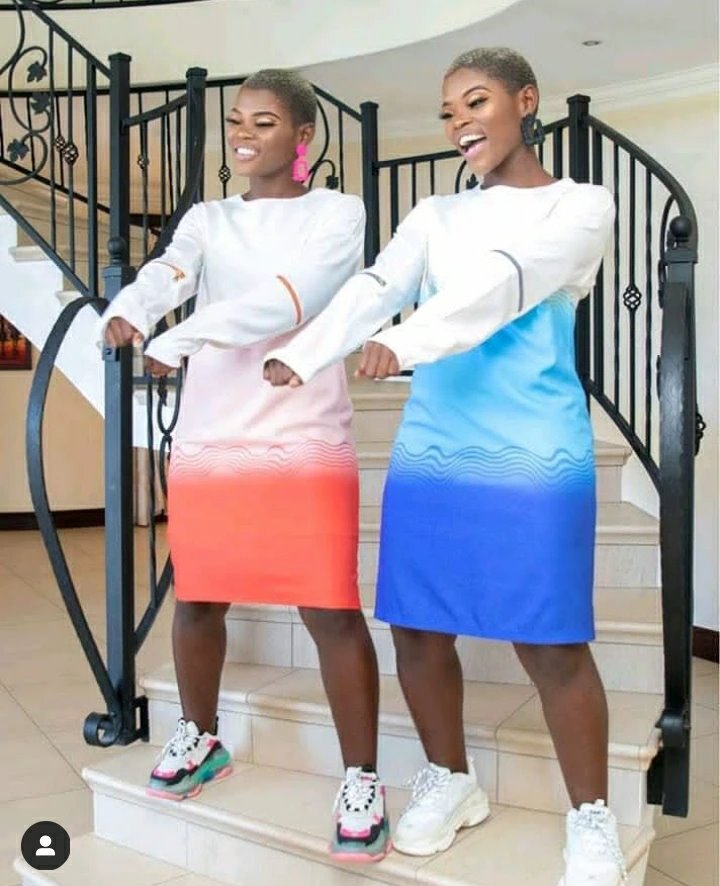 The age of the famous Qwabe twins has been one of the most talked about topics at the moment. Well, wonder no more, they were born in 1997, which simply means their are 24 years old this year.

Life is full of surprises, who would have thought a person who is only 24 years old this year could be this successful.

Well, it is not a secret that the duo are successful. They have released a couple of hit tracks in a short period of time.

Making their debut, they blessed the country with Hamba track. Their manager Dj Tira was featured in that track.

After being released, the track was listened by millions of people. That was enough to put the duo into the map. Check out their pictures: