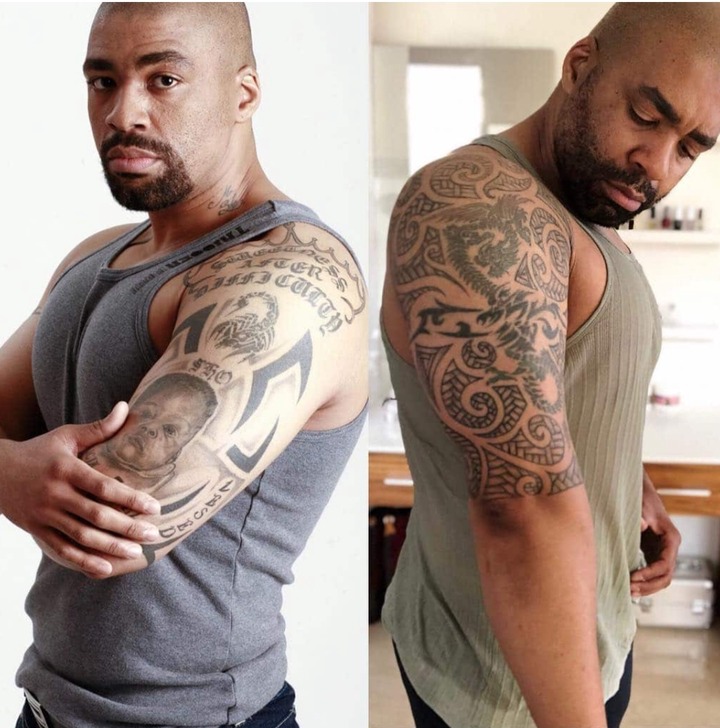 this comes after Shona Ferguson was in ICU for heart surgery.

shona was struggling with his heart conditions and decided to go for surgery things were not according to plan as this was his last day on earth, the Ferguson family is definitely affected by loosing one of their own. 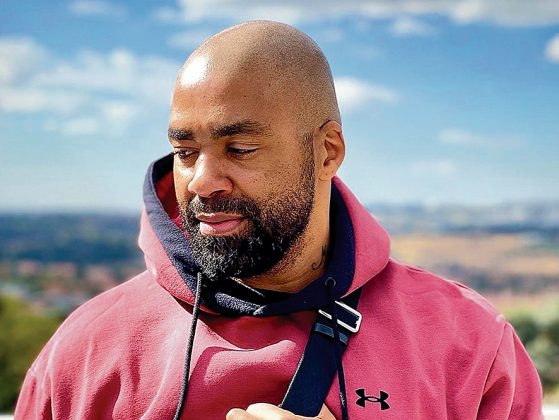 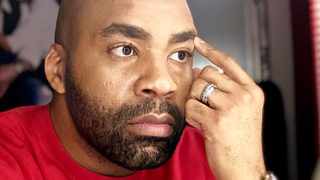 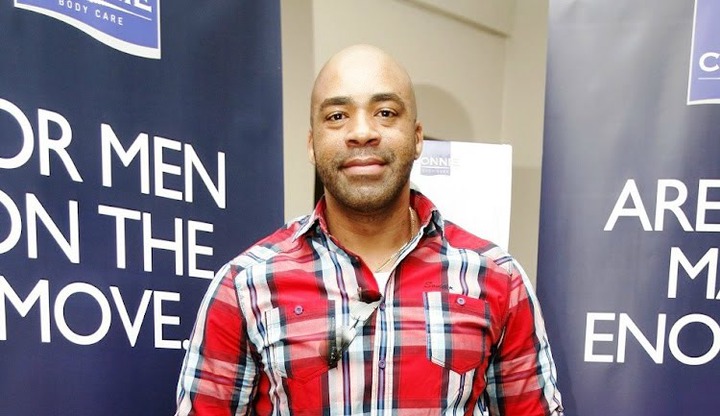 Shona was a start and motivator and a coach and a teacher and also a role model for many south Africans who want to make it in the acting industry this is a great loss for the country and also the the TV production side of the country Is really affected to loose hero.

it is not clear were he will be barried as the family is still discussing the arrangement of his burial side.

This is really a great loss for the country as many are heartbroken but this was the will of God.

He was known for his awards winning spirit and also being determined to be successful on any venture that he was involved in.

May his soul rest in peace.