Seipati from Scandal In Real life 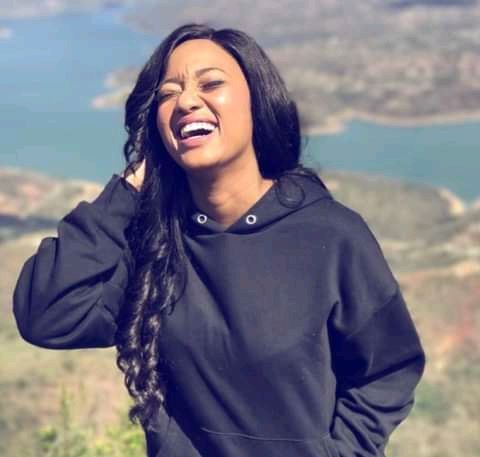 Scandal is one of SA most watched and loved show .This is because they evolve with time and manage to bring new exciting characters into the show to keeps viewers glued to their screens
Newly introduced character of Seipati has managed to make Mzansi love Scandal even more .The character is played by Nolo Seabi , born 3 April 1995.
In real life she is very different from the character she potrays on scandal .Seipati is a very toned down character who wants everything done right but in real life she is a colourful character full of adventure .Her beauty is hidden on Scandal , in real life she is a very beautiful woman almost like a slay Queen.
Nolo Also played the character of Palesa Motaung in the Mzansi Magic drama series Isithembiso 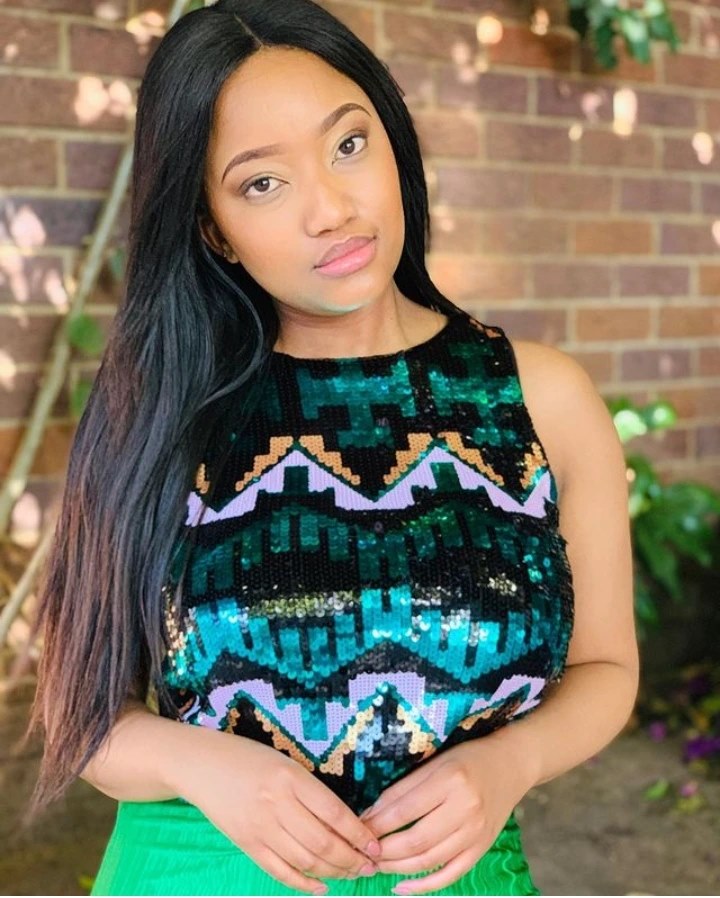 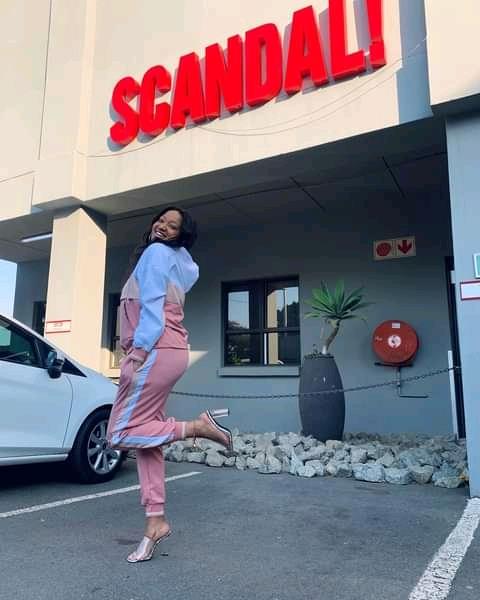 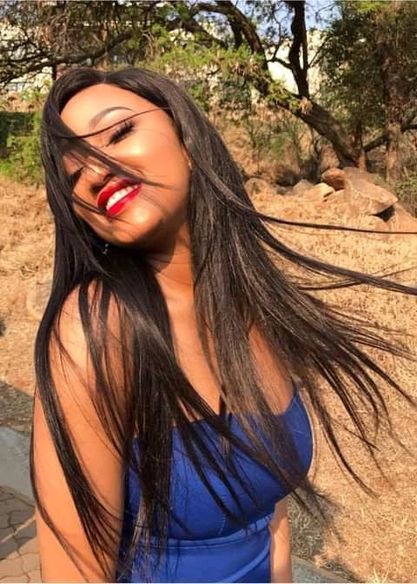 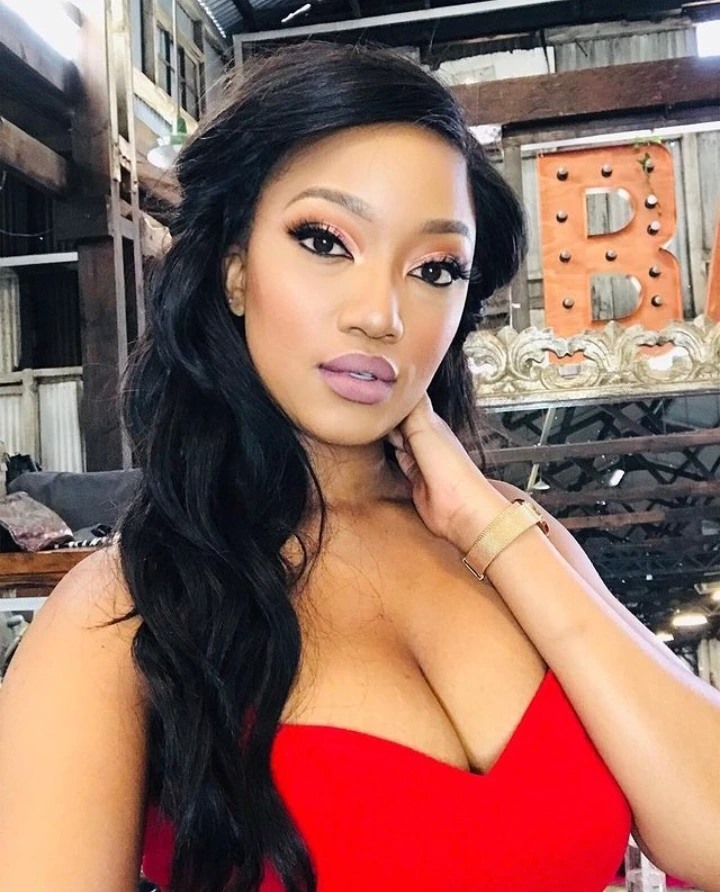 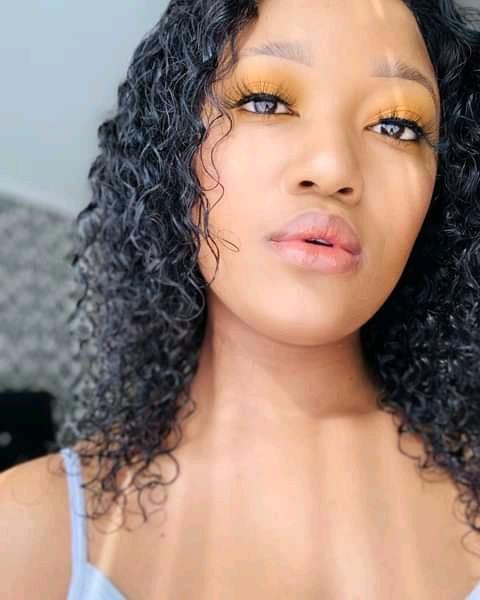 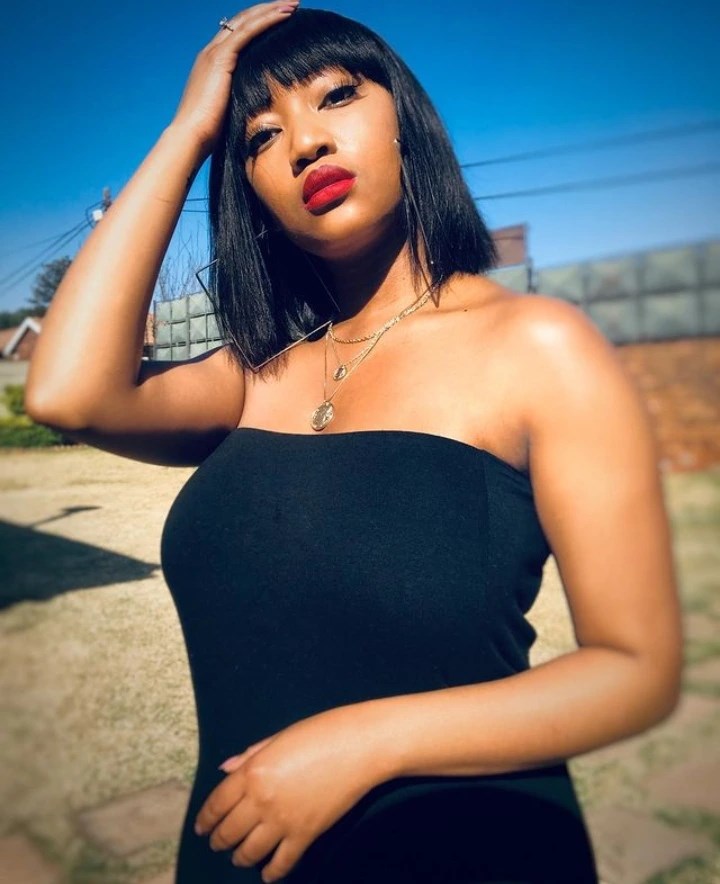 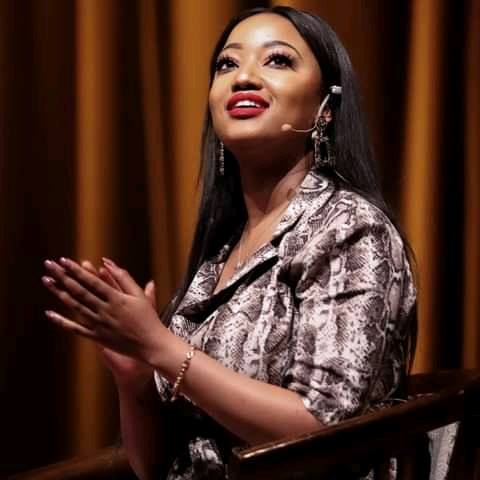