t is said that when a king die the people of the kingdom have to mourn his passing, today it a sad day for the people of KZN as a well known king has passed away in hospital. 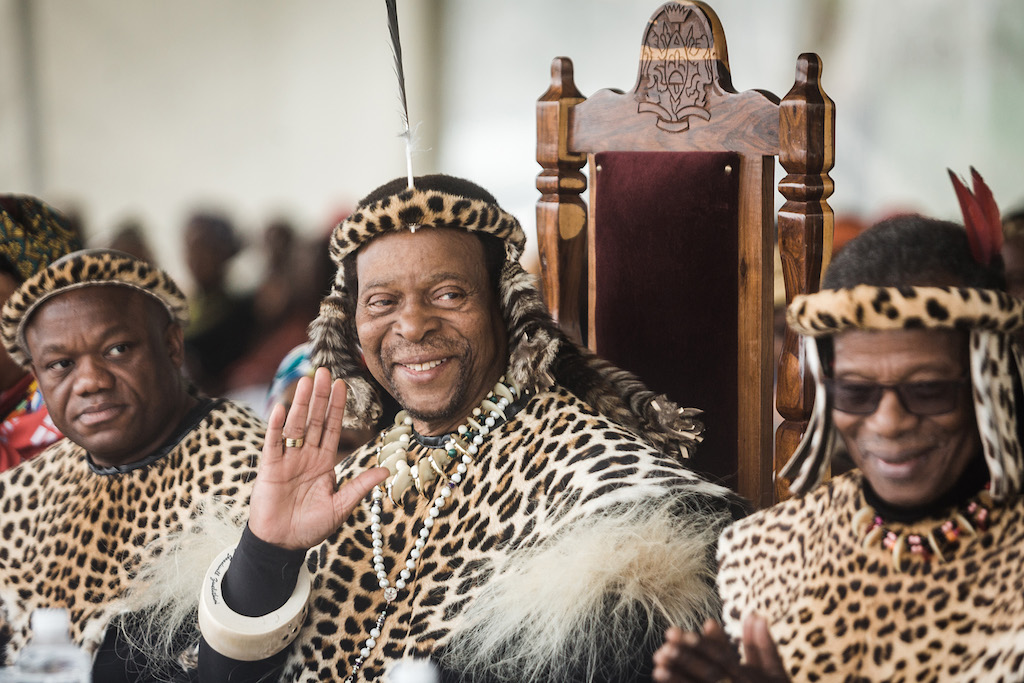 King Zwelithini has been in and out of hospital, the were rumors last month that he has passed away which was a lie.

The king was admitted to hospital last month after his glucose levels went up.

Is with the utmost grief that I inform the nation of the passing of His Majesty King Goodwill Zwelithini ka Bhekuzulu, King of the Zulu Nation,” a statement by Buthelezi said.

“Tragically, while still in hospital, His Majesty’s health took a turn for the worse, and he subsequently passed away in the early hours of this morning.

Messages are pouring in for the royal family may he rest in peace, and we pray with his family through these times.
oodwill was like his name, his willingness to help the disadvantaged people was tremendous, his work is impeccable, as he led the Zulu Nation and the whole of South Africa to success. He is a man of great stature people always respected him and what he had to say, he was not a man of many words he only said what was supposed to be said because he knew the power of words, and what damage a single word can do to a person. The man was a man of culture and big resources as he was paid by the government every month to meet his needs.

King Goodwill Zwelithini will be remembered for his work, his ways of uplifting the Zulu Culture and put it on the world stage to be recognized by the coolest people on planet earth, and its rich history when they won the battle against the Great British Army when they invaded the East Coast of South Africa. He and his family has kept the moral grounds and knowledge passed down to them from their Great Leader Shaka Zulu whom they believed to be the descendant of God at the time, as the culture itself is called Heaven, that is what (Zulu) means.

The Great Zulu King will rest in peace and will forever be remembered for his words of wisdom, courage, and being fearless like the majority of the Zulu Nation, he is leaving behind his six wives and multiple children in Kwa-Zulu Natal, he was a well-decorated king who did not live that much of a lavish lifestyle.