Nqobile Nunu Khumalo was born on 15th April 1992 at Mpumalanga in Swaziland. The actress then moved together with her family when she was two months old to Johannesburg, where she grew up. In 2012, the now-famous actress attended her secondary education in Pretoria at St Mary’s Diocesan School for Girls. 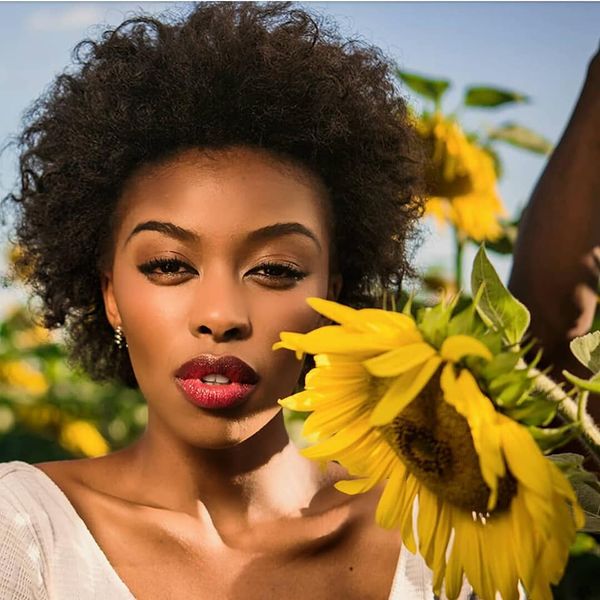 The famous model and actress joined the Midrand Graduate Institute to pursue her journalism career. For the love of acting, in early 2014, she stopped and decided to follow her passion for strengthening her acting skills, but she was still determined to finish her studies from the University of South Africa.On one of the interviews concerning the best African actress on the Scandal series, she mentioned having done a Bachelor of Arts in Journalism.

The actress has managed to keep her family life and identity private. There is also no mention of Nunu Khumalo husband, so whether she is married or not, it is not out in the limelight.Nunu has been active in the acting industry from 2013 to date. Her first television appearance was when she starred as Cindy in Isibaya’s first season. 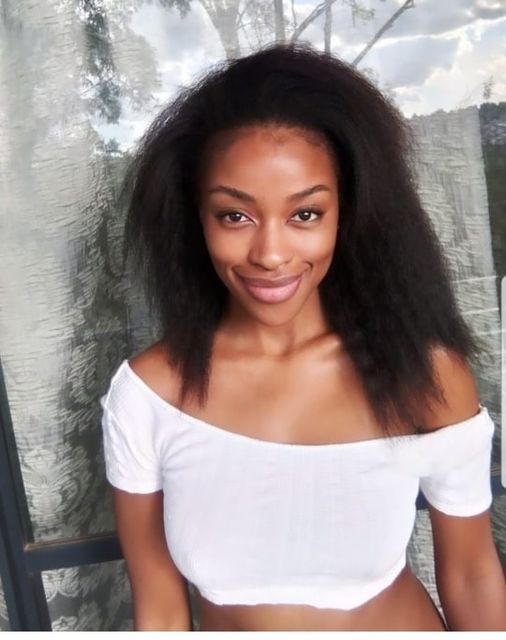 After receiving her award for being the best African actress, she rejoiced for choosing the right path and realizing that her dreams were valid. She also noted how much she loved acting and telling stories