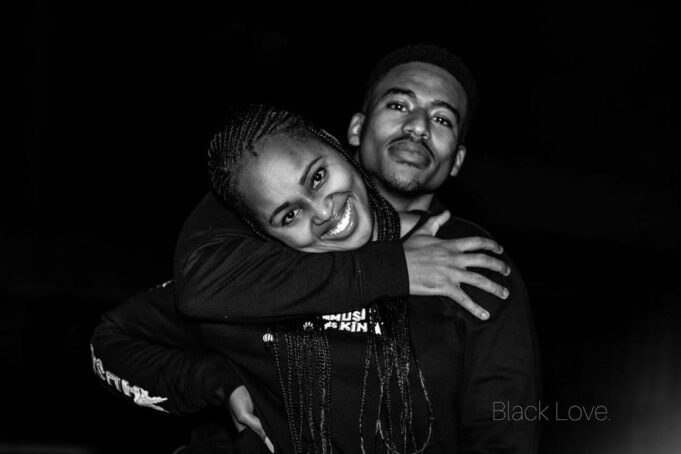 Mzansi and Rhythm City fans are always excited when they see Mzi’s calm composure and the ravishing looks he serves on screen. Regardless of failed relationships on the show, Jesse is in a relationship that has goals. The couple is sure to live fans drooling when they post any of their goals. The following are some of the moments that have melted fans hearts.Another year in the bag! 😤🏆🥇 it’s not a competition guys … but we’re winning 👀🤣 #myfavoritecouple. Happy anniversary baba! I pray God blesses us with 100 more years to share moments like these over and over and over and over again! Until until!🥂.”

A man who forever and a day drools over his woman is the most attractive thing. In this picture we witness the exact character of Jesse. 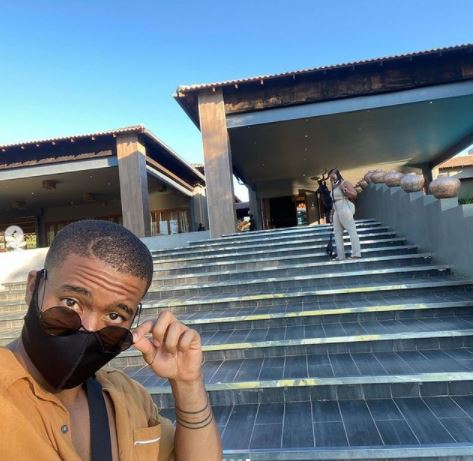 I’ll go first. “Jesus when you’re searching through IG and still hoping to get into heaven,” he posts.

This is an epitome of black love. In pictures one can literally feel the connection the couple has.

An enduring love. A fierce love. A loud love. A proud love. A love born from pain and joy and struggle and freedom. Black love.

On top of it all, Jesse and his girlfriend Thuthu takes advantage of their inability to have enough of each other as they are brand ambassadors with Durex. The couple would scoop the crown, if adorable was a couple.

The actor currently playing Mzi on Rhythm City is Jesse Suntele. Masses have gotten hooked up on the show because of his role as Suffocate‘s son. The show has a lot of followers despite coming to an end. Thuthu is usually behind the scenes and she is also a pro in the entertainment industry.