Anyone who is an actor has obviously dreamed of being on Generations. Generations is the South African soap opera that plays on SABC one. The show has been on our television screens since the early nineties. 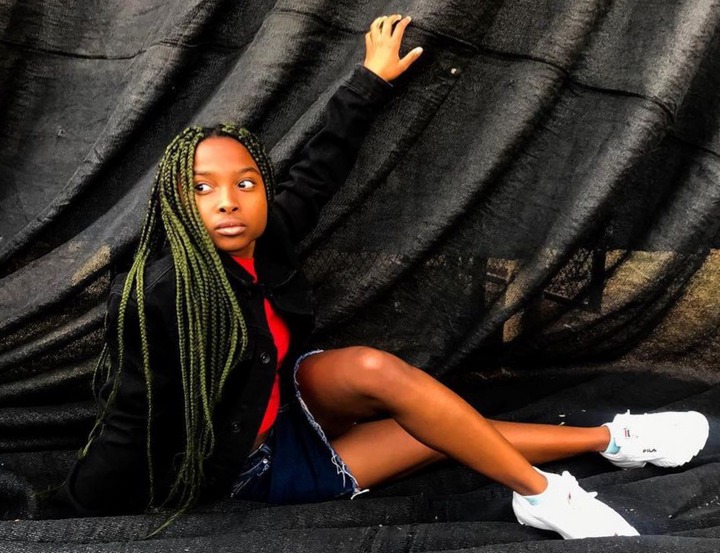 Some of the big names that have appeared on the show include, Sello Maake Ka Ncube, Connie Furgason, Menzi Ngubane and the legendary Seputla Sebogodi just to name a few. 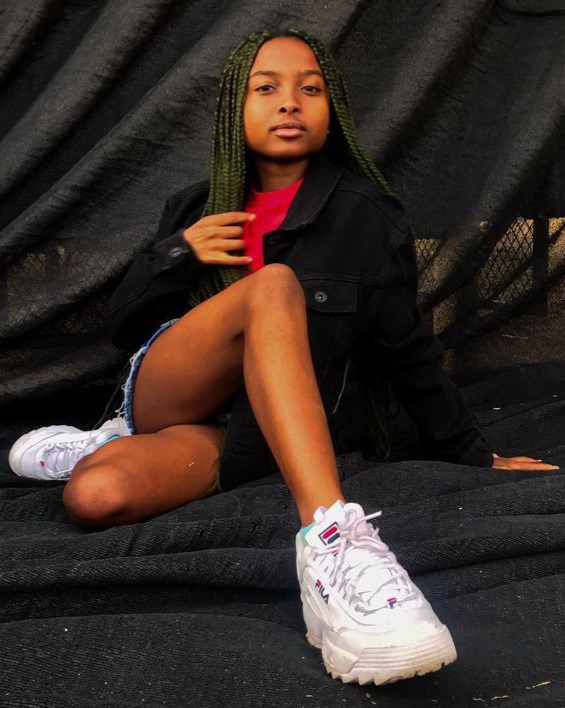 Generations was rebooted after actors went on a month long strike. The creator Mfundi Vundla decided to cancel the show and recreated it as the now Generations the Legacy. 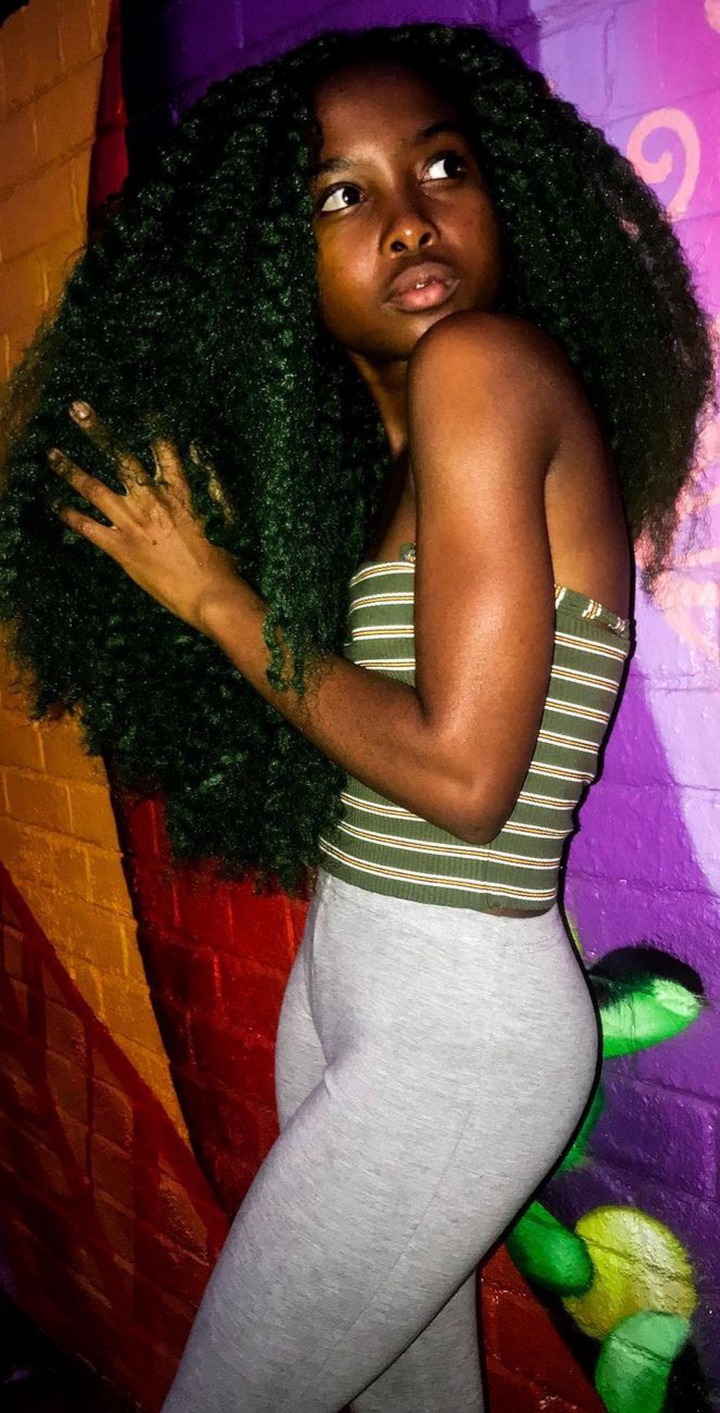 The newest member is Mbali played by Ditebogo Ledwaba. Mbali is an orphan who lives with Mam Sonto at an orphanage. Lucy Mrekza decided to adopt her after she faced an ordeal of being a child bride. 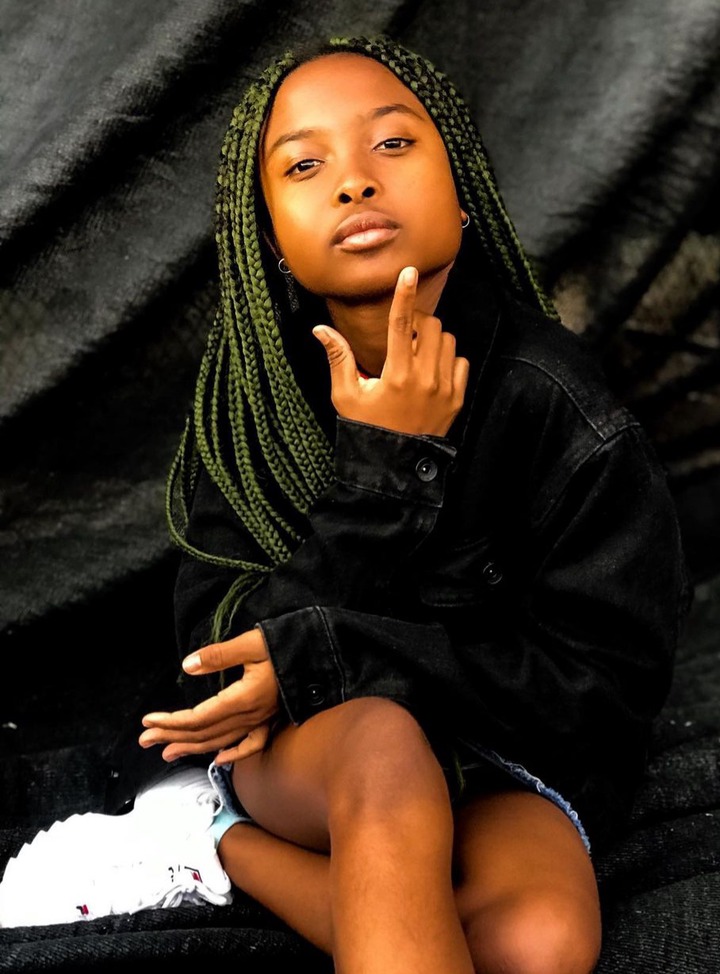 Ditebogo Ledwaba is a young actor who started out as a presenter on yotv. She is 19 years old and already making a name for herself. Her talent makes her character such a pleasure to watch.

Catch her weekdays on Generations the legacy on SABC One at 20H00. Morekza managed to adopt her and he is currently living with her. He is struggling to perform his new role as the father. 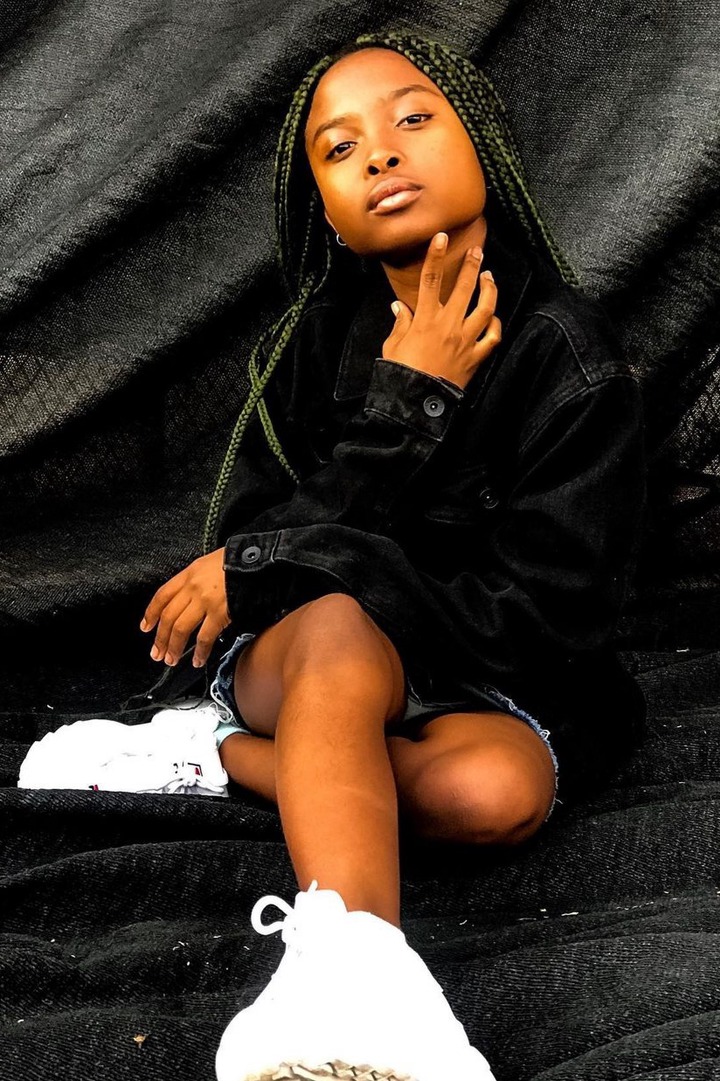