Mageba and his crew want to kill Mangcobo since she wants to steal their work with Raphael,and Nkunzi does not know nothing about her plans, Nkunzi married Mangcobo thinking that she will change and Start doing right things,but Mangcobo already promised Raphael that she will do the job very well and Raphael paid her deposit, which means it will be trouble if she fails. 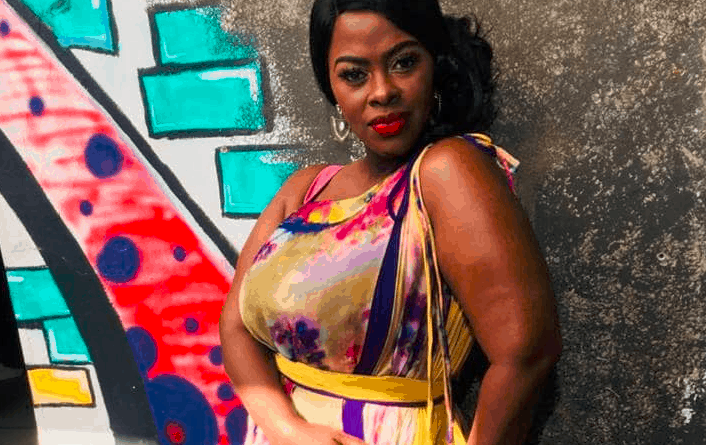 Detective Mpambani wants to see Mangcobo in the jail and He is working with lilly and mondli to make sure that Mangcobo is going to jail, Detective Mpambani tried before but he noticed that they was just trying to make them fools,so he not willing to give up until he arrests Mangcobo.

Mission was good is just the security guard wants to sell them out, because he promised detective Mpambani that he will tell him the day they will do a heists,and it is true he told detective Mpambani,nkunzi will be shocked for what will happen for Mangcobo because he didn’t know nothing about Mangcobo plan she couldn’t tell him.Last year there were rumours that the actress left the the show along with fellow actor Siyabonga Shibe who portrays Qhabanga. This was due to rumours which said the two stars wanted salary increases. “Dawn is, in fact, among the actors who have a dark cloud hanging over their head, her attitude recently isn’t doing her any favour, She makes the writers and directors’ job difficult because she sometimes demands to change the story-lines,” a source told a publication.

She was also accused of having diva tendencies on set, when she apparently makes the directors and writer’s job hard with demands to change the story line.