South African Entertainment industry has just mouns for the passing of the veteran actor and talented actor which is Luzuko Nteleko. 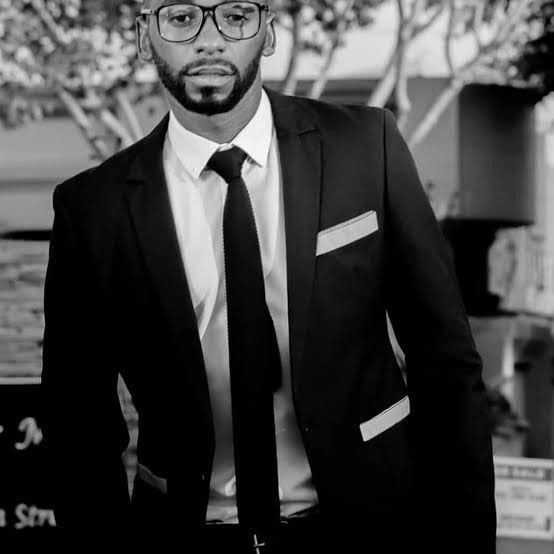 Luzuko Nteleko was mostly known as Loyiso when he was acting on Zone 14 between 2010 and 2013 and he was also seen on television playing different characterd he also did act on Mzansi Bioskop movies.

Luzoko Nteleko was born on the 16 of February 1984 in Sebokeng. He has once act on Muvhango, Isidingo The Need, Umfolozi Street, Single Galz, Keeping the score, Tempy Pushas, Ring of lies season 2 and Mzansi Love. 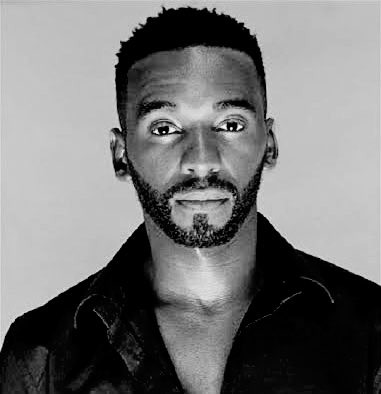 The 37 year old character has also appeared in different movies on Mzansi Bioskop on DSTV Mzansi Magic channel 161. His death was confirmed by his sister and that he was not well in sometime.