Many knows him as Leeto Maputla, however, his real names are Eric Macheru. On social media he calls himself King Macheru.

The actor has been at the SABC1 drama series Skeem Sam since day one. The show has been existing for ten years now, but the likes of Leeto, Tbose, Kat, Kwaito and his parents John and Meiki Maputla are still around.

Some might have not known, but the Skeem sam actor Eric Macheru was once a football player.

The body suits him very, it looks like he had what it takes to become a professional football player.

The South African actor was born on the 25th of February 1986, which simply means he is 35 years old and will be turning 36 in few months to come.

The actor was born and raised in the Limpopo side, Polokwane. That is where the South African drama series Skeem Sam takes place.

He is blessed with a beautiful family. Check out their pictures: 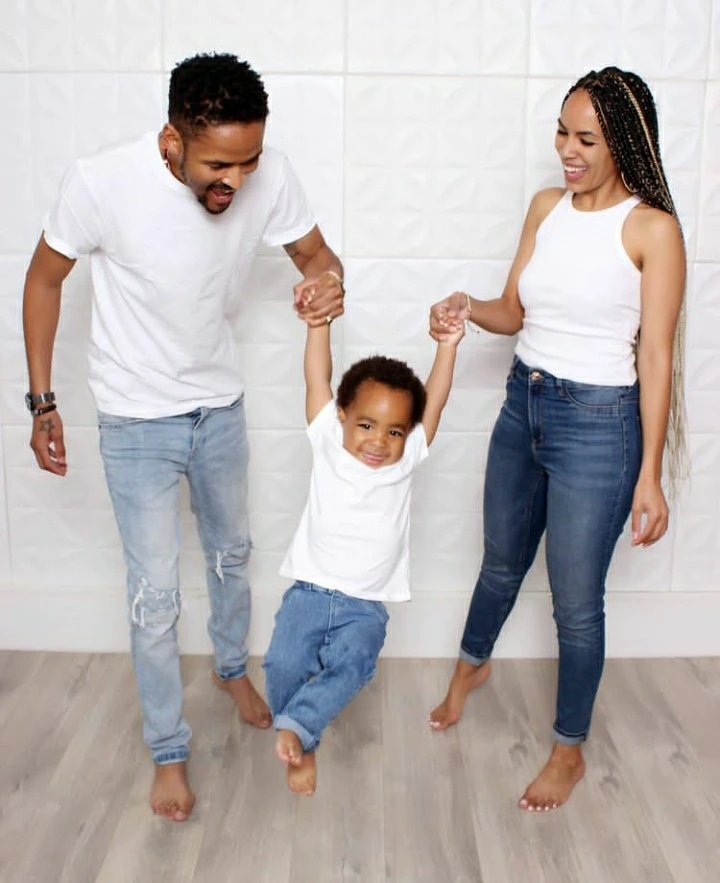 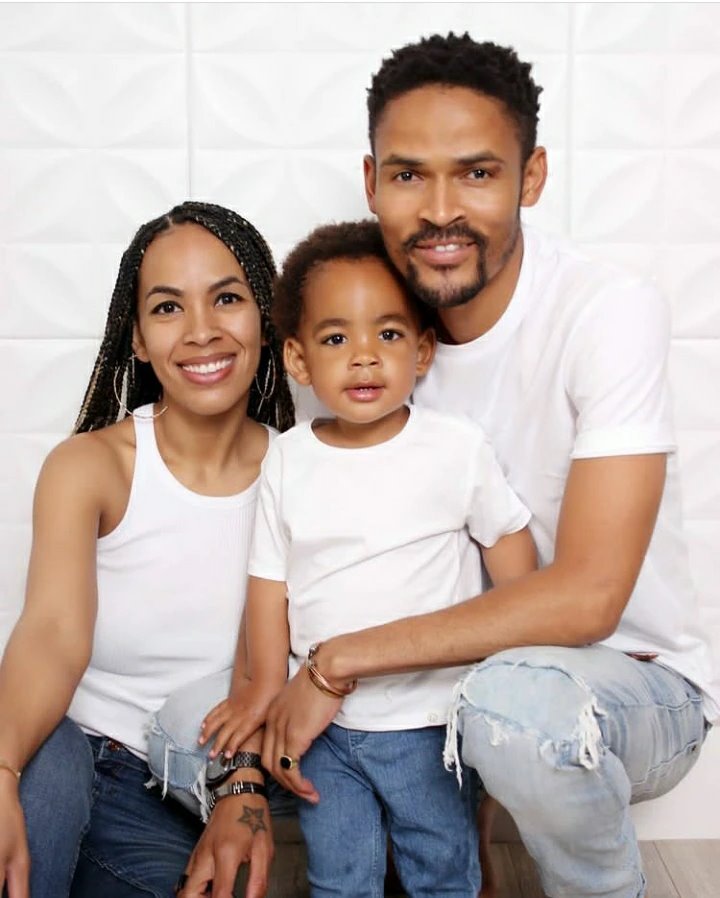 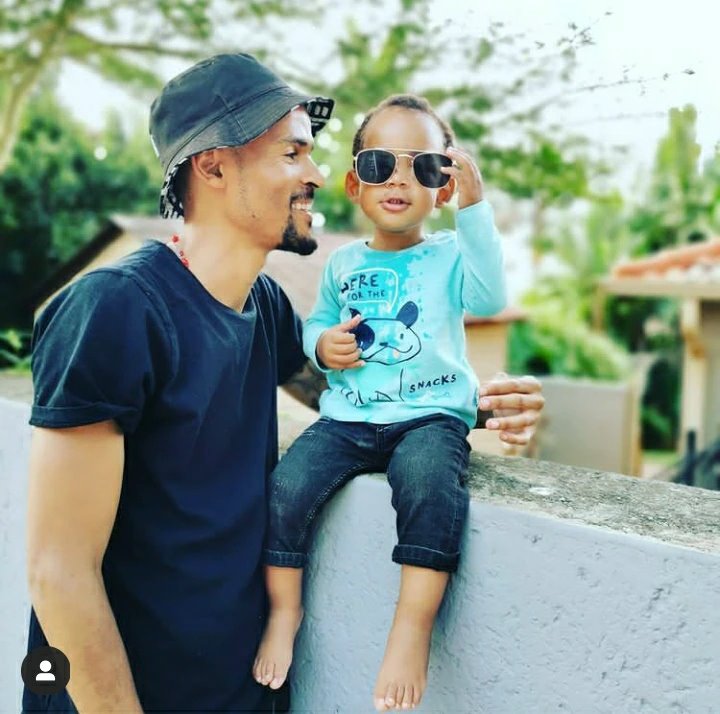 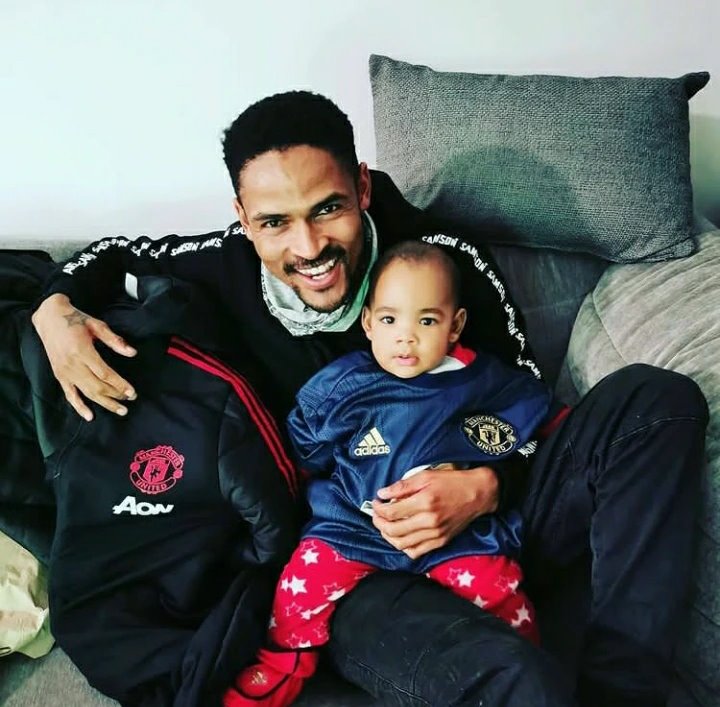 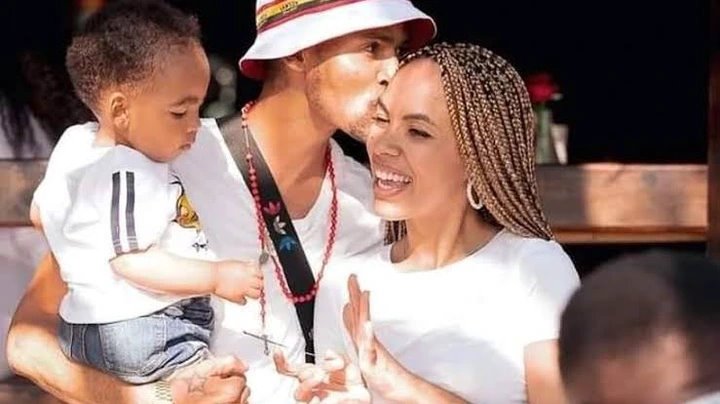 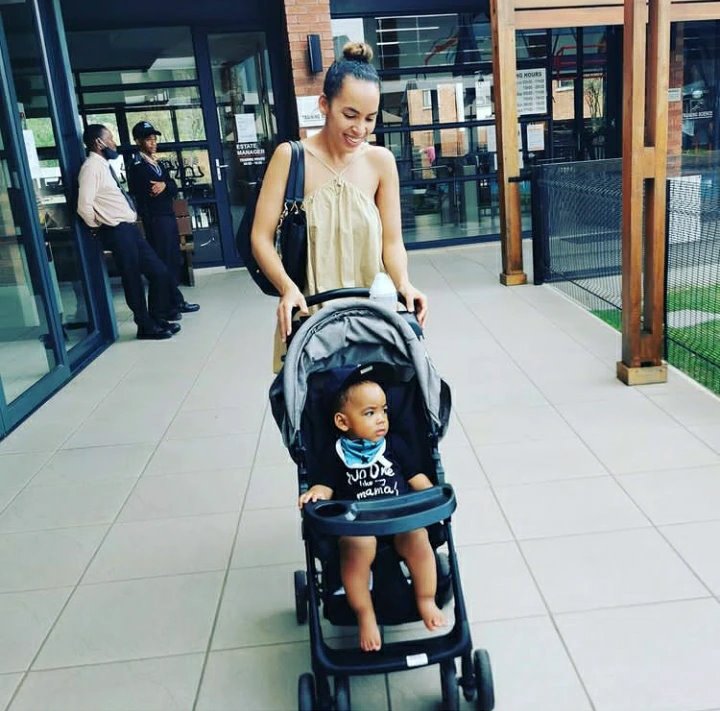 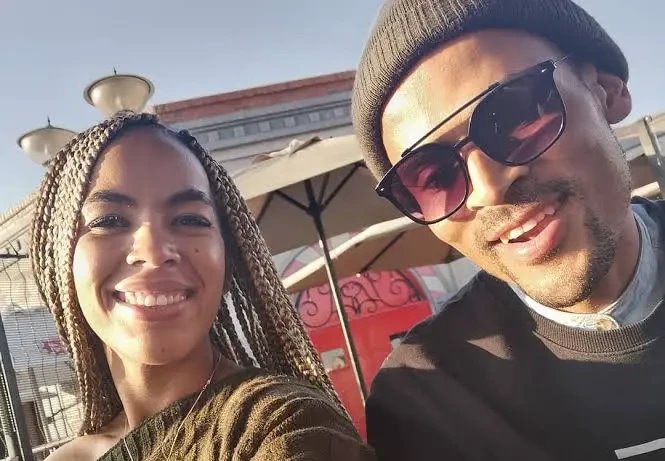 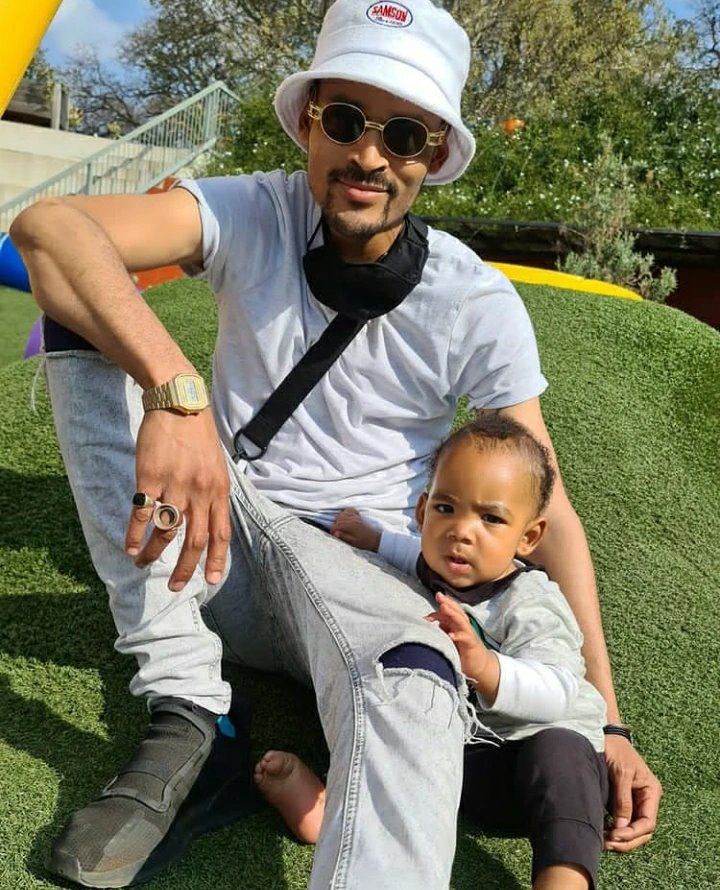 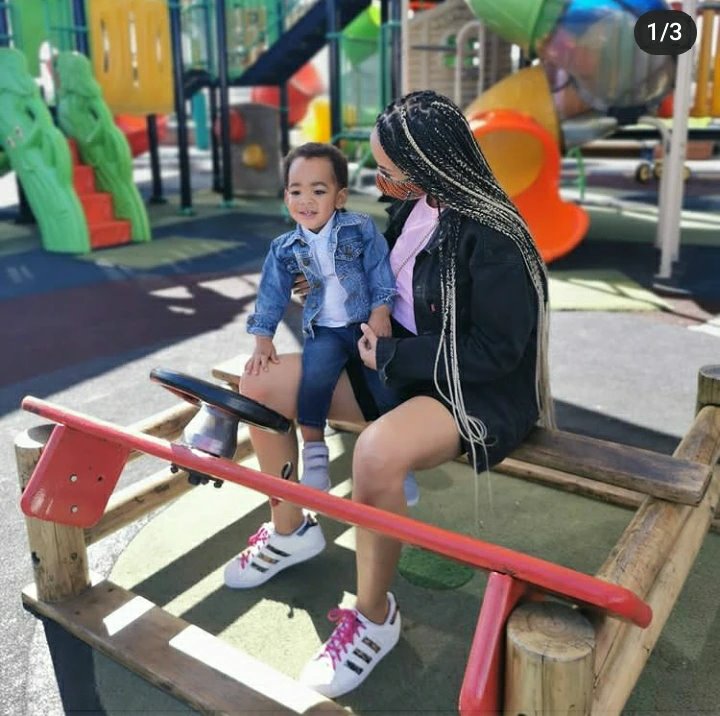