While staff at the Pepperclub Hotel, where SA rapper AKA’s fiancée Anele “Nellie” Tembe died are receiving counselling, a CCID patrol guard said paramedics tried for a while to resuscitate her when he arrived.NELLIE TEMBE COMMITTED SUICIDE AT A HOTEL
The 22-year-old plunged to her death on Sunday morning, leaving AKA – real name Kiernan Forbes – and the Tembe family distraught. 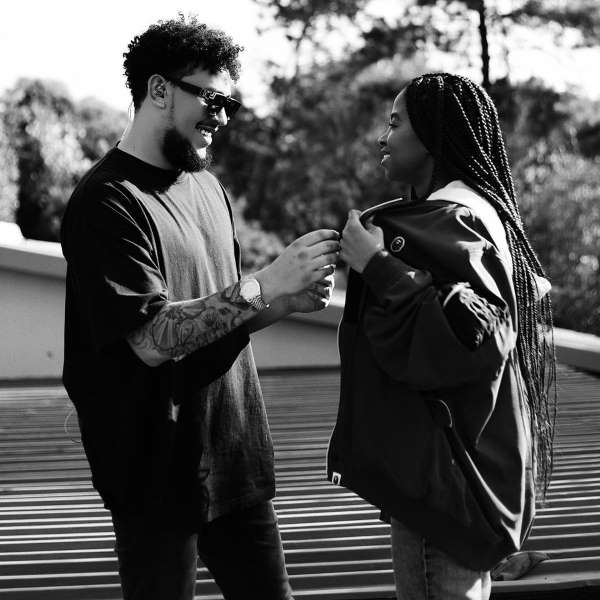 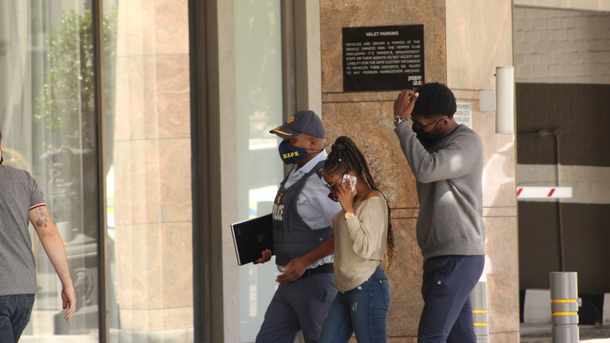 “The paramedics were already there when I arrived. I then contacted my office and other guards. The paramedics tried to resuscitate her but, after a while, she stopped breathing,” he said.

HOTEL MANAGER SAYS AKA A REGULAR CLIENT
Pepperclub Hotel management said their staff have been offered counselling. Hotel general manager Efi Ella told the Cape Times that AKA had been a regular visitor.

“It’s very unfortunate, Nellie, she is 22 years old, her partner is Mr Forbes who is a valued guest of ours and has been staying with us for many many years and we are very sad about this tragedy. Obviously, it’s traumatising so we are offering counselling to the team,” he said.

In a joint statement on Sunday, the Tembe and Forbes families said AKA was “inconsolable”, and was receiving support from family and friends.POLICE INVESTIGATING NELLIE’S DEATH
Police are yet to give an update on whether or not Tembe did in fact take her own life, however a police source who spoke to Celeb Gossip News on condition of anonymity, citing SAPS protocol, said every high profile suicide case is treated as murder until facts prove it was a genuine suicide case.

“We treat every high profile suicide case as murder or culpable homicide case until facts prove that it was a genuine suicide case,” said the cop.

“SAPS are investigating all the circumstances around the tragic death. The community is in shock, and we send deep condolences to family and friends.”

AKA’s wife death has been a tragedy with many left with heavy hearts and so many unanswered questions as she looked very happy a few hours before her death. However, people who were around the scene of the incident have come forward to explain what they had witnessed on that faithful morning.

EYEWITNESSES SPEAK ON NELLIE’S DEATH
A security guard was first on the scene where Anele “Nelli” Tembe fell from the 10th-floor penthouse of the Pepperclub Hotel has described the harrowing discovery. He said around 7.30 am on Sunday morning he heard someone scream and then a loud thud.

“I thought it was a car crash and we went to look and at first we didn’t see anything, and then someone shouted that there was someone lying on the street,” said the guard who asked to remain anonymous.Netcare 911 spokesperson Shawn Herbst said paramedics arrived on the scene shortly after 8 am and that reports from the scene indicated that a 22-year-old female had allegedly jumped from the tenth floor, landing on the road below.

“Medics assessed the patient who had sustained critical injuries and was treated on scene by an advanced life support paramedic. While stabilizing the patient her condition rapidly deteriorated and she was sadly declared deceased on the scene,” Herbst said.

Meanwhile, restaurant employee Violet Matsvairo (39) went to work on Sunday just like she always did.

But tragedy was to meet her in the street this past weekend.

She was one of the first people who saw young Nelli Tembe on the street.

She said she was on her way to work when she saw her in front of the hotel.

“At first, I thought it was a drunk person but when I moved closer, I saw blood and then I knew something was seriously wrong,” said Violet, who lives in Delft.

“At that time there was only a security guard and two other people. Someone from the hotel covered her with a white sheet. Medics arrived a few minutes later. I asked the security guard who told me what had happened. I still have flashbacks.”

AKA AND NELLI’S TRADITIONAL WEDDING PLANS
AKA and his bae, who had been dating for just over a year, got engaged in February and two weeks ago celebrated successful lobola negotiations. The publication understands that on the fateful day, the pair had been spotted in town buying clothes for their traditional wedding which was scheduled to take place at the end of this month.