Rouge is a South African rapper who aims is to bring change in the hip-hop industry, especially the female market. Don’t let her serene face fool you – she spits straight fire and her tracks are intense. Rouge does not only want to appeal to the women of hip-hop, but to everyone.She wants to be known a a rapper, “not just a ‘female’ rapper, but rather someone who is talented at what they do.” 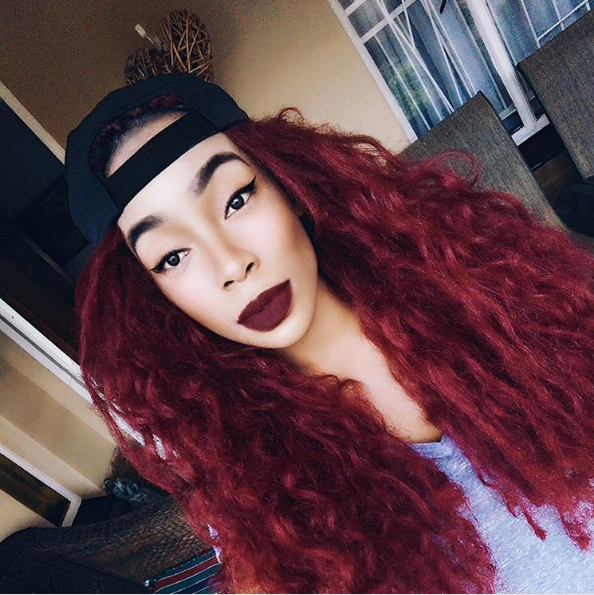 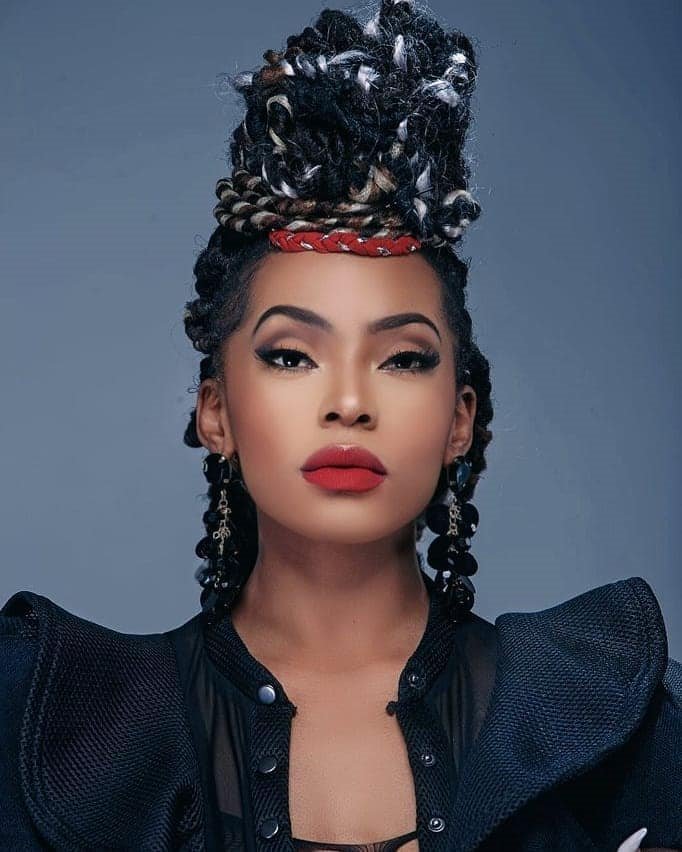 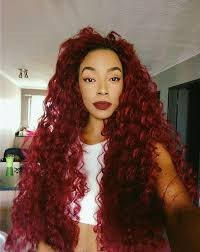 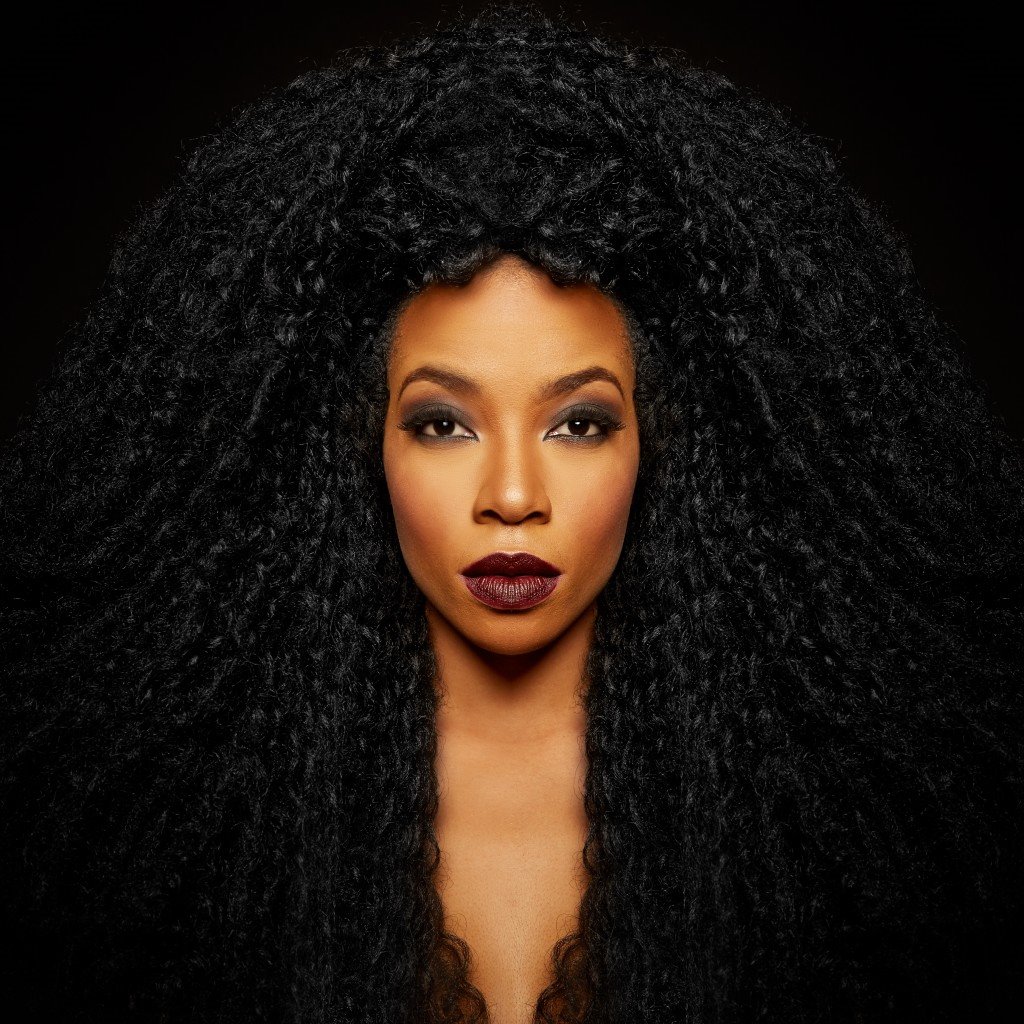 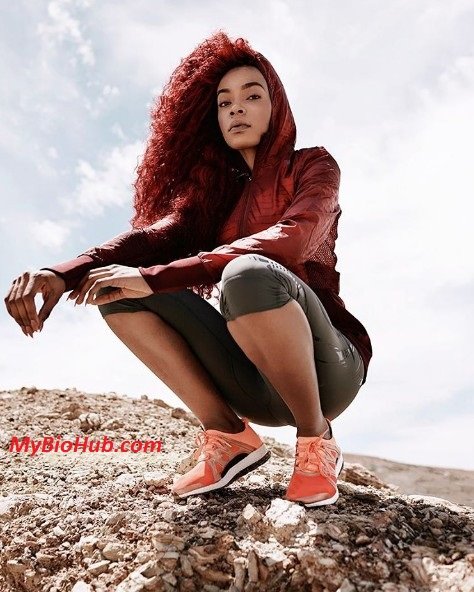 Here are 10 interesting facts you didn’t know about the talented female rapper:

1. Her passion for rap started when she had a session with one of her guy friends; ” He listened to my RnB songs and suggested I rap instead singing the lyrics. At first I thought of it as a ridiculous idea, but after I tried it, the flow was amazing. I couldn’t stop rapping after that.”

2. The people that influence her music are; “My everyday life – from my family, friends and daily experiences. But even artists influence my music, from the likes of Lauryn Hill to Drake. I love how they tell their stories through songs. That is what I want to d.o”

3. On her hair: “My hair is very important to me. I have been doing these curls since I was in high school. I have always been very bold and had a bold hairstyle.”

4. What her name stands for; “My name Rouge means red, so it’s a bright colour that stands out. Even though I don’t do it intentionally, my clothes and everything about me always stand out.”

5. What education means to her; “I am a University of Pretoria drama graduate. I loved being a student and learning more about my passion. This helped me to be a better musician. The skills you learn in school and tertiary do benefit you in life.”

6. Some of the challenges she came across in the industry; “My challenge was rapping. I only started rapping at the age of 19, so it took me a while to get around it. But once I practised more and worked on it, it all became simple.”

8. Rouge, of Congolese heritage, was born and raised in Pretoria.

10. In December 2014, ROUGE released her debut single entitled ‘Party’ to critical acclaim, as it reached the #1 spot on the highly popular 5FM hip hop show ‘The Stir Up’. It also garnered attention on YaronaFM in Botswana, which saw the single being placed on high rotation on various radio stations across Africa. The song was also later play listed on the popular South African soap Rhythm City.

More Stories For You