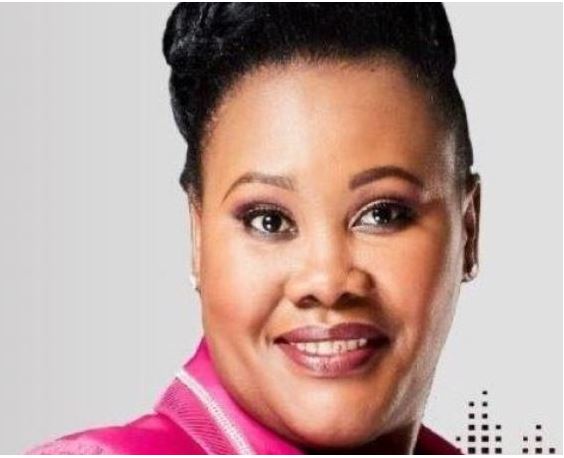 Lesedi FM employee with the name Dimakatso Ratselane has finally returned on-air after she survived being stabbed multiple times allegedly by her husband McKenzie Ratselane in February.

According to report, she was in a critical condition then and now she is finally okay as she gets back to work.

Phil Mphela who is an entertainment commentator revealed the news on Twitter: “LESEDI FM host Dimakatso Ratselane stabbed & in critical condition. The radio host was reportedly stabbed multiple times. Her husband, who is now a suspect, is still at large, according to recent reports.”

In a tell-all interview that aired on Monday night on SABC 2 show Leihlo La Sechaba, Folotsi-Ratselane appeared with her children, breaking her silence on what happened on that fateful night in Dinaweng, Bloemfontein in the Free State.