Sad news coming out of the Presidency confirm that Deputy Minister in the Presidency for Women, Youth and People with Disabilities, Professor Hlengiwe Mkhize has died at the age of 69. This comes exactly 10 days after she celebrated her birthday. At this time, the cause of her death is still unknown. 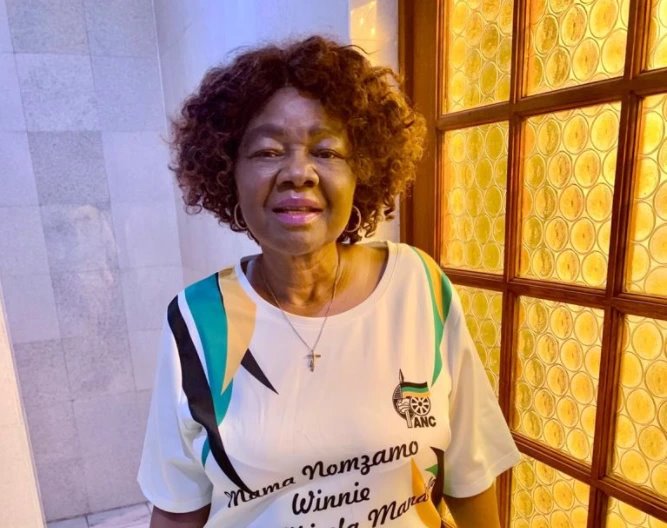 Her political career in the national level started when she was appointed as the Ambassador of South Africa to Hague Netherlands between 2005 and 2008. After this ambassadorial job, she was roped in and deployed as the Deputy Minister of Correctional Services in cabinet from May 2009 to June 2012. 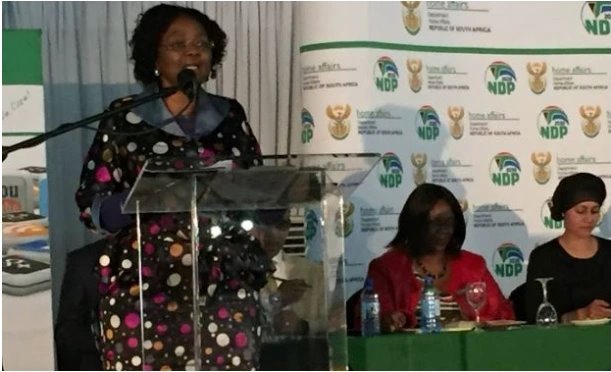 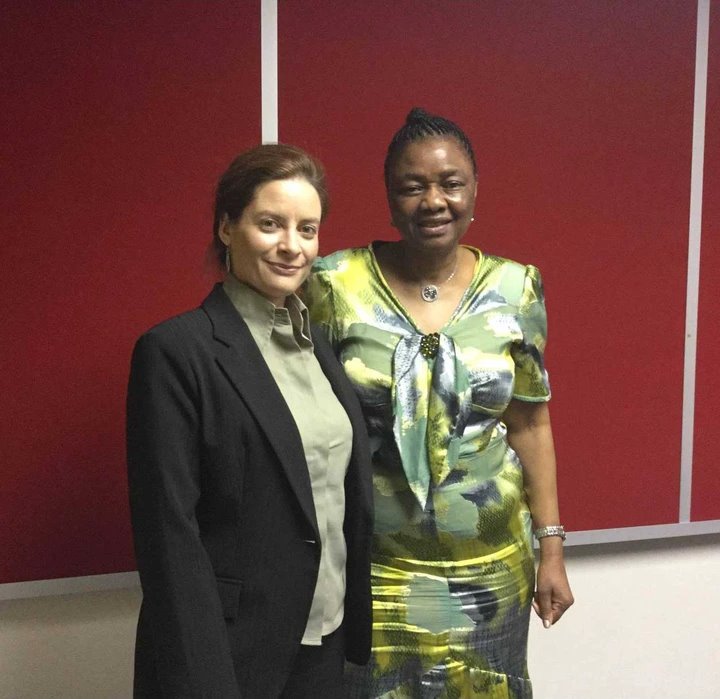 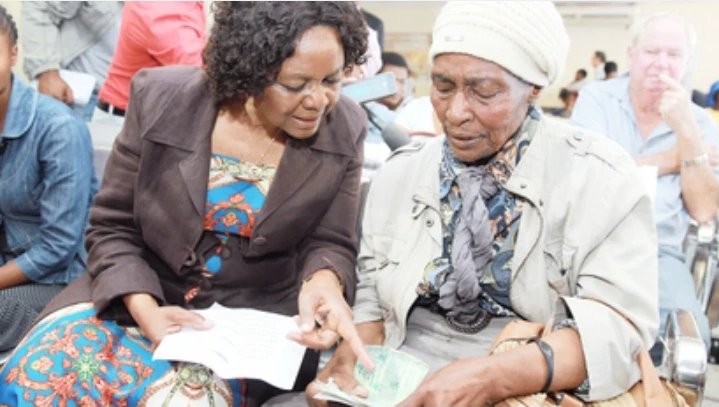 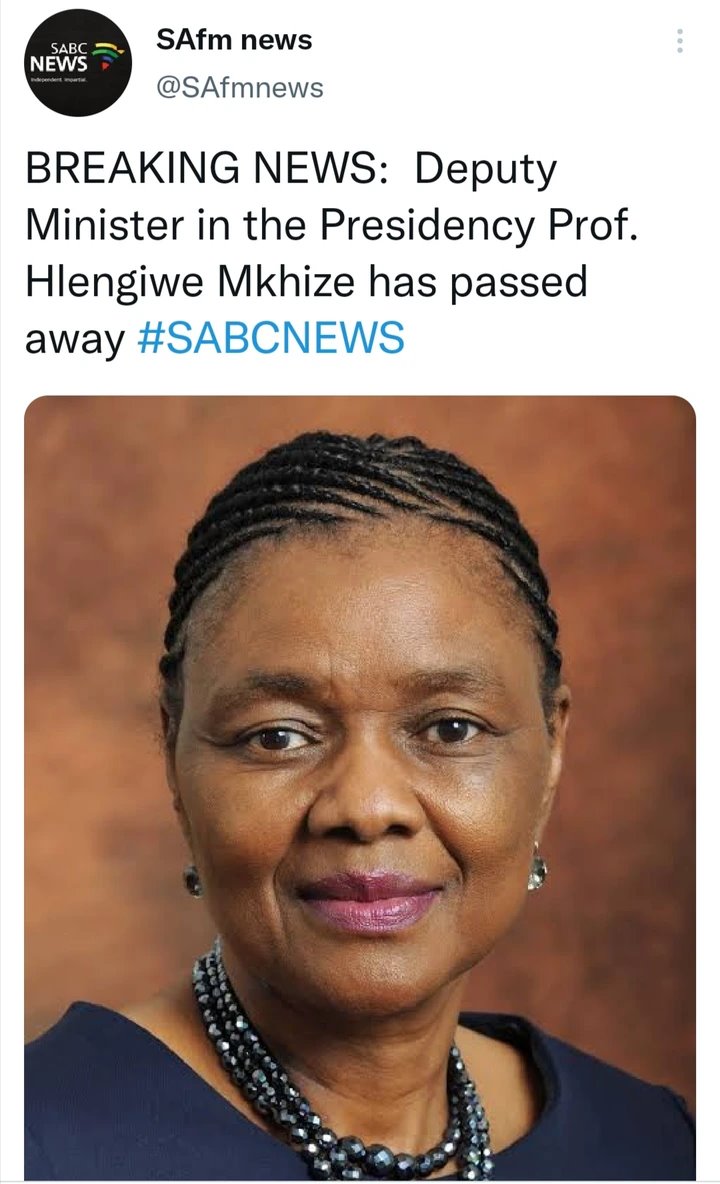 After there was a reshuffle, in June 2012, she was appointed as the Deputy Minister of Economic Development. This appointment lasted up to May 2014. Immediately she was reshuffled again to serve as the Deputy Minister of Telecommunications and Postal Services. She took up the role of intending to accelerate broadband access for ordinary citizens. Her term lasted up to 30th March 2017.

On the 31st March 2017, she was appointed and took up as the Minister of Home Affairs. She did a sterling job under this post. For instance, she outlined the terms and conditions for Zimbabweans based in South Africa. Professor Mkhize on Zim permits made it easy for Zimbabweans working, studying or conducting business in South Africa. Her term came to an end on 16th October 2017. She instantly became the Minister of Higher Education and Training. Her term lasted up to 26th February 2018.

She was serving as the Deputy Minister in the Presidency for Women, Youth and Persons with Disabilities at the time of her sad passing. She was appointed to her new position on 30th May 2019.