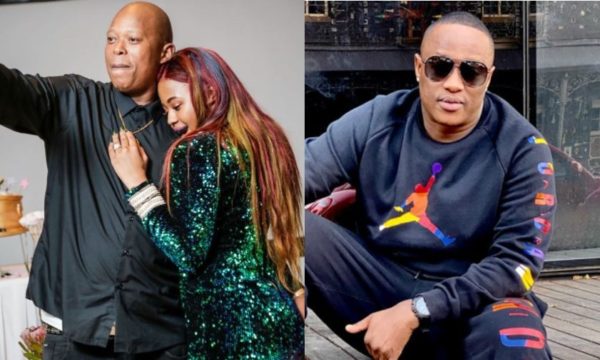 Babes Wodumo recently made it clear that fans shouldn’t expect any reality show from herself and Mampintsha with Jub Jub as it almost ruined her.

Babes Wodumo recently made it clear that fans shouldn’t expect any reality show from herself and Mampintsha with Jub Jub as it almost ruined her.

Explaining on Mac G’s podcast, the Gqom queen said, Jub wanted to portray her as the antagonist in her relationship with Mandla.

Babes said the rapper went as far as encouraging her to be toxic to her fiancé whenever the camera is on them.

“I was portrayed as a person who is fucked up, drunkard. and Mampintsha as a saint,” she said.

The Wololo hitmaker said after being observant of Jub’s plan to ruin her life, she went legal against him.

The West Ink boss alongside his partner went to an attorney who gave an order to terminate the show. The attorney said if the show gets aired Jub will be arrested.

In addition to her explanation, the singer revealed that Jub Jub’s purpose of doing that, is to get payback against his baby-mama, who is believed to be Kelly Khumalo.

In 2020, the TV personality teased the reality show on social media and Babes was seen being toxic to Mampintsha. Though since the show got teased, nothing was heard about it