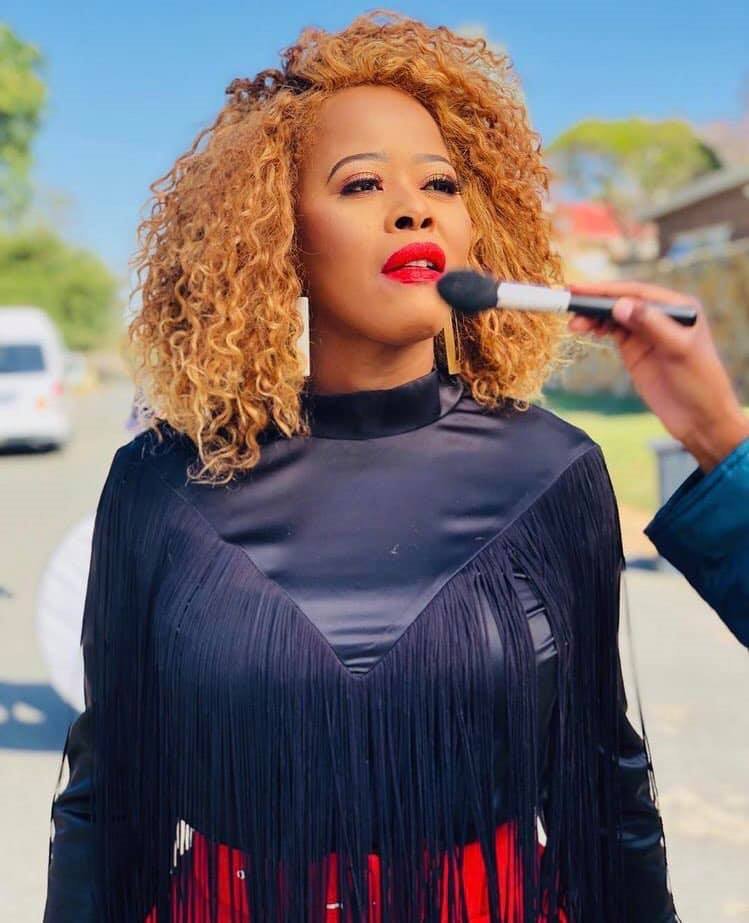 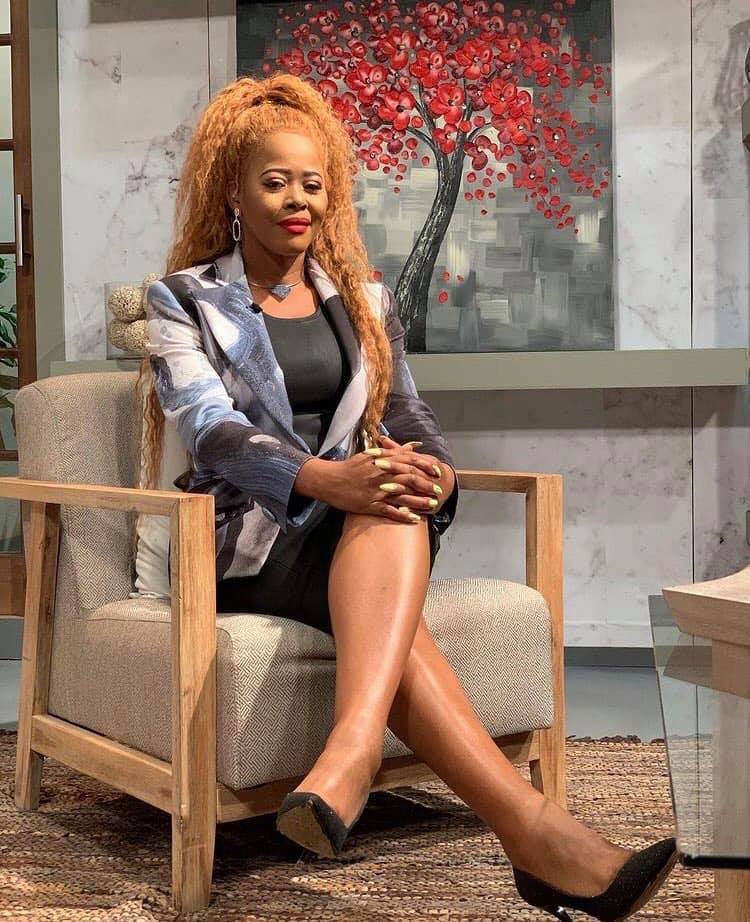 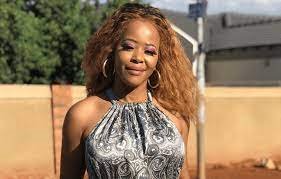 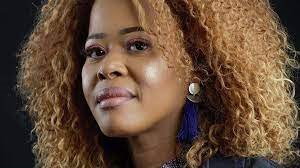 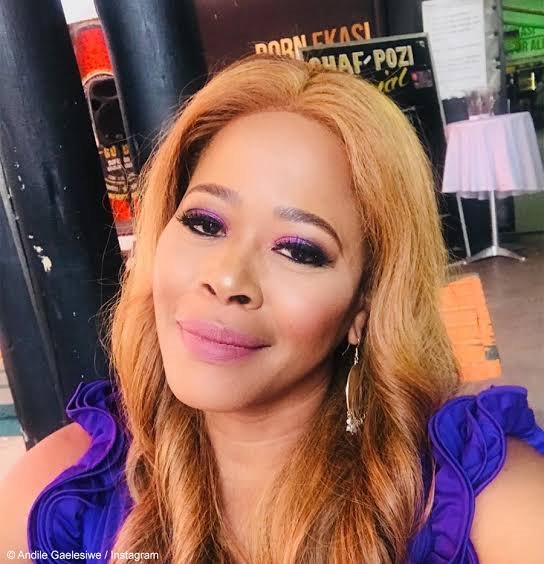 She is the founder and CEO of the Open Disclosure Foundation (ODF), an institution founded in aid of survivors of sexual violence.

She is a veteran in the music industry and has been active for over twenty years.

Andile Gaelesiwe was born on the 13th day of September in 1973.

She was born and raised in Soweto region of South Africa. Her father is Philemon Mofokeng.
Unfortunately, assaulted as a child and it was revealed that the perpetrator was her father. She has not been in contact with him for years. S

he has grown past this incident and created the organization Open Disclosure Foundation for victims of sexual assault.

Education
Andile Gaelesiwe started and completed her primary and secondary school education in Soweto, South Africa.Andile Gaelesiwe is active on social media. She can be found on both the Instagram and Twitter platforms. 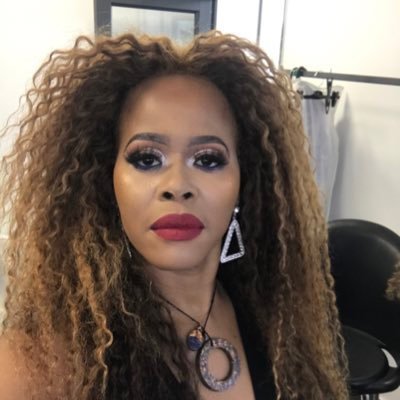 Personal Life
Andile Gaelesiwe has an easy-going and friendly personality. She has developed friendships with several South African musicians, petitioners and football stars.

She briefly dated Lesley Musina before they went their separate ways in 2016. She is not married and has no children.