AKA was hosted with Costa Titch for a live interview at 94.7 by Thando Thabethe, the interview freshly started on about AKA’s recent ulbum dropped weeks ago and later it went to his lost lovers issue. Who died in the hands of mental health illness.

AKA lost his fiance Anele Tembe when they were about to tie a knot, Anele committed suicide in the early morning on Sunday at Cape Town hotel, when she stayed with her lover AKA. 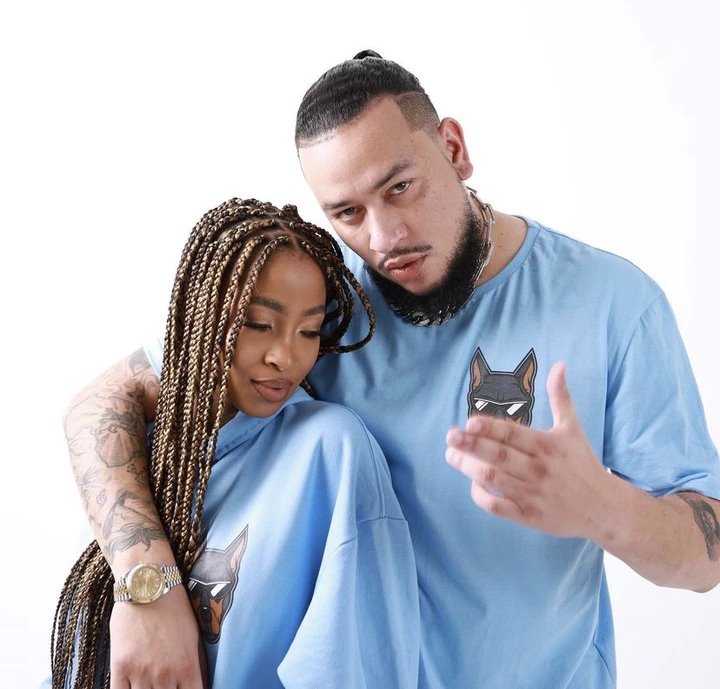 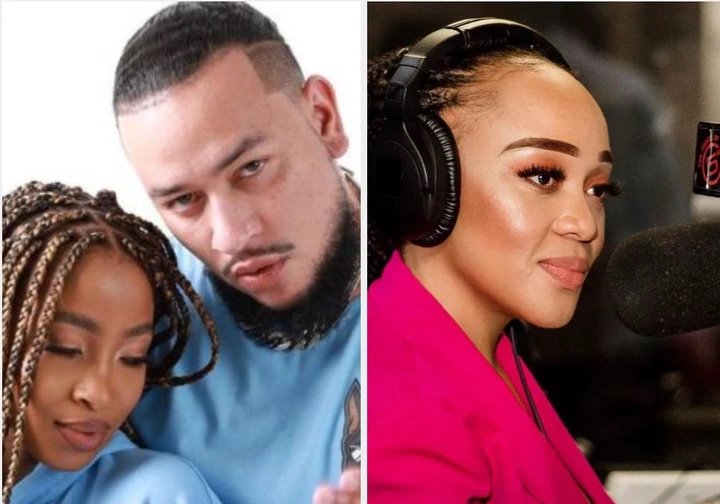 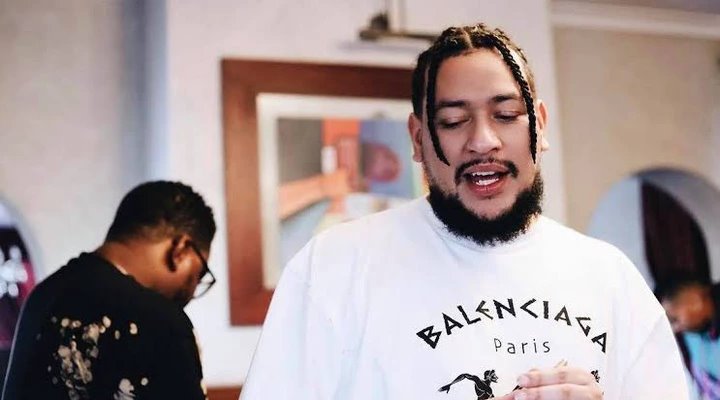 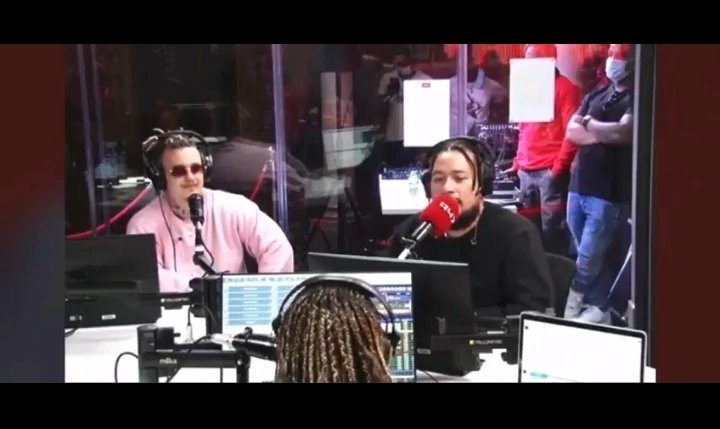 She committed suicide at the age of 23, she was very young and head a great future ahead of her but her life ended shortly after suffering with depression. Before her death she had tried to commit suicide when she visited Durban in a hotel.

Her passing came as a shock to almost everyone, her family was very wounded and AKA lost the love of her life.

After a few months of her passing, AKA reflected on the incident and his life experience, on the father’s day he wrote a beautiful message for Nelly’s father and in her memory expressing how hard it was on that to live without Nelly.

Months after Mr Forbes (AKA) had an interview and a sit down with at Mogile Mogotsotso, and on the interview people felt like he didn’t say much about his fiance’s death at Prime media.

Unfortunately the questions were left unanswered and that led to him being hosted again while interviewed by the presenter Thando Thabethe and she felt the need to ask the questions again.

When asked questions about when didn’t he answer the questions, he said he doesn’t fell the need to tell anyone about his life or about his fiance, and Thando asked if he sees the need and he continued to say he won’t say anything.