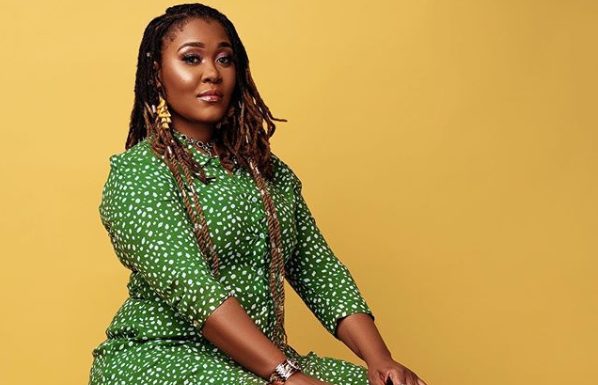 The star took to her social media to send the question to the world.

Mzansi social media users weighed in with their thoughts and from the looks of it, it seems her hit track Collide emerged victorious.

Lady Zamar has really done well for herself in the entertainment industry and her fans are proud of the woman she is becoming.

Your all time fave Lady Zamar track is? #FaveLadyZamarTrackIs